ALICE COOPER Would Pick JOHNNY DEPP To Play Him In A Biopic, If He Had The Choice 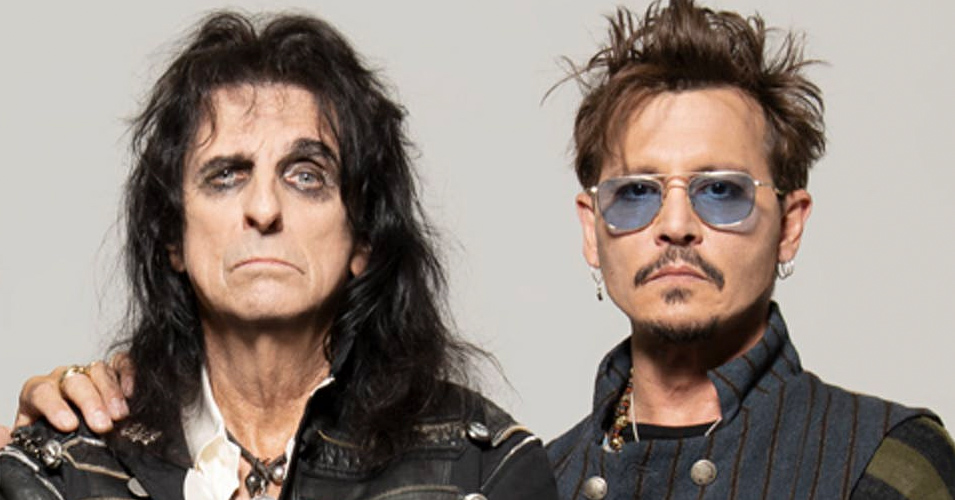 "Who do you envision playing you in a movie?" is a question everybody gets, and it's one Alice Cooper has given some thought to, and the answer for him is Johnny Depp.

Of course, Cooper and Depp are bandmates in the Hollywood Vampires. In a recent interview with Yahoo! Entertainment, Cooper was asked about a hypothetical bio pic and thought the man who played Captain Jack Sparrow would be ""the perfect guy" for the role.

"I hope it's not of those where we get to die first…" Cooper joked. "Usually it's gonna happen with bands that were extremely commercially successful, whereas Alice was successful and we sold a lot of records, but I did not appeal to everybody; I was definitely on the darker side. And I think that it would make a great movie, myself. And if Johnny Depp were just better looking, he could play me. Johnny would be the best guy to play me, because he really likes to take those characters that nobody else wants to play. And he loves prosthetics — he would get my nose in there and the whole thing like that. He knows me well enough now where he could imitate me pretty well, I'm pretty sure."

Cooper and Depp first met on the set of the 2012 film Dark Shadows, and struck up a friendship that lead to forming a band with Aerosmith's Joe Petty, with their latest release being 2019's Rise. 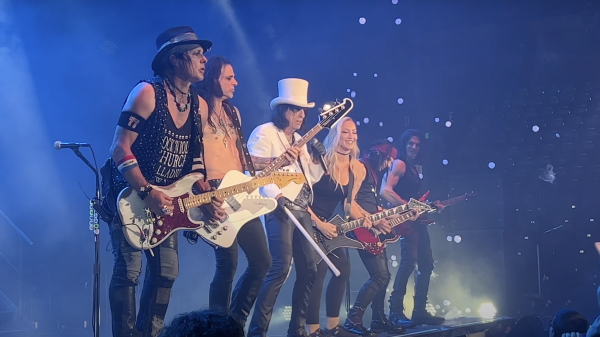