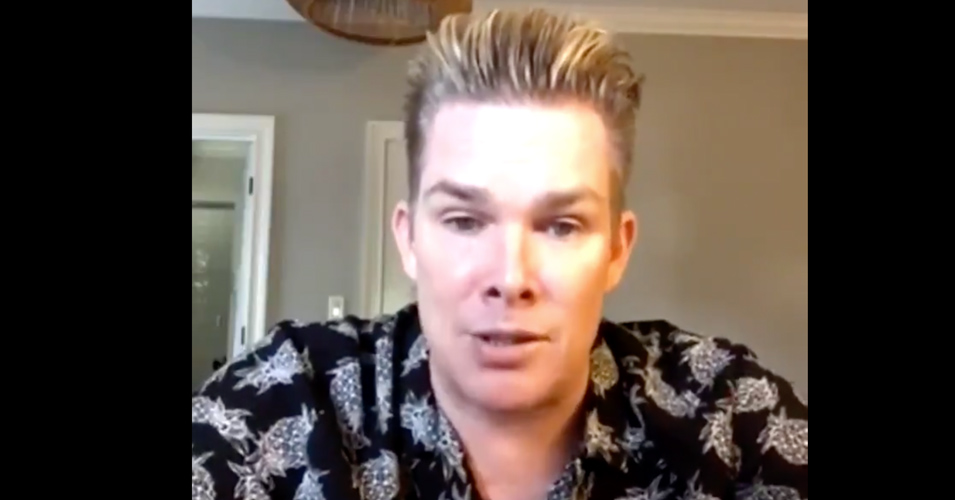 Nobody would accuse Sugar Ray of being a metal band, although that first album, before they started ripping off Sublime could certainly be considered nu-metal. And Mark McGrath has been seen rocking Suffocation shirts on Vh1 countdown shows, so we give them a pass – especially for this hilarious piece of content.

Many musicians, actors and celebrities have taken to the site Cameo, where you can book said celebrity to record a personalized video greeting for yourself or a loved one. You might recall Gilbert Gottfried was hired via Cameo to joke that he is the new member of Slipknot.

Well, one woman hired Sugar Ray's Mark McGrath for a whole different type of cameo. Apparently, this girl was in a long term relationship with a guy working on his thesis. She just couldn't find the right words to break up with him, so instead she got Mark McGrath to do it. Hilarity ensues: 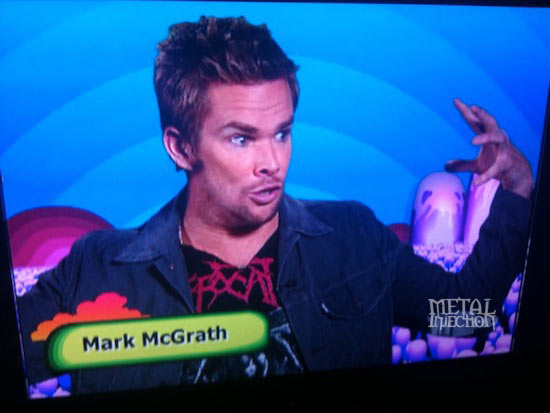 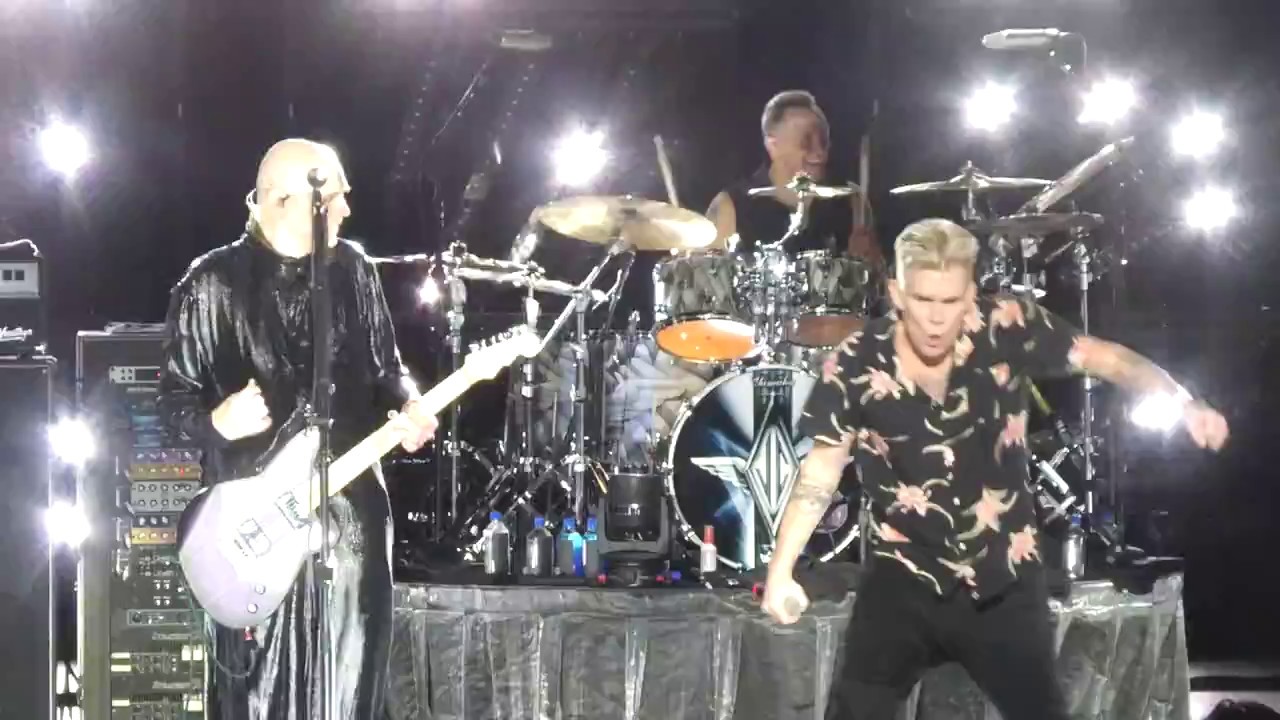 Last night, The Smashing Pumpkins celebrated their 30th anniversary at a special show at the PNC Bank Arts Center in Holmdel, NJ and they... 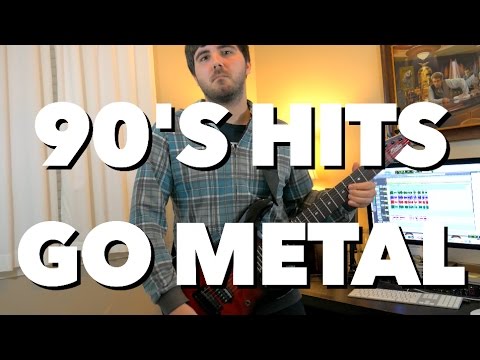 What if every pop song from the 90s had a djenty breakdown?