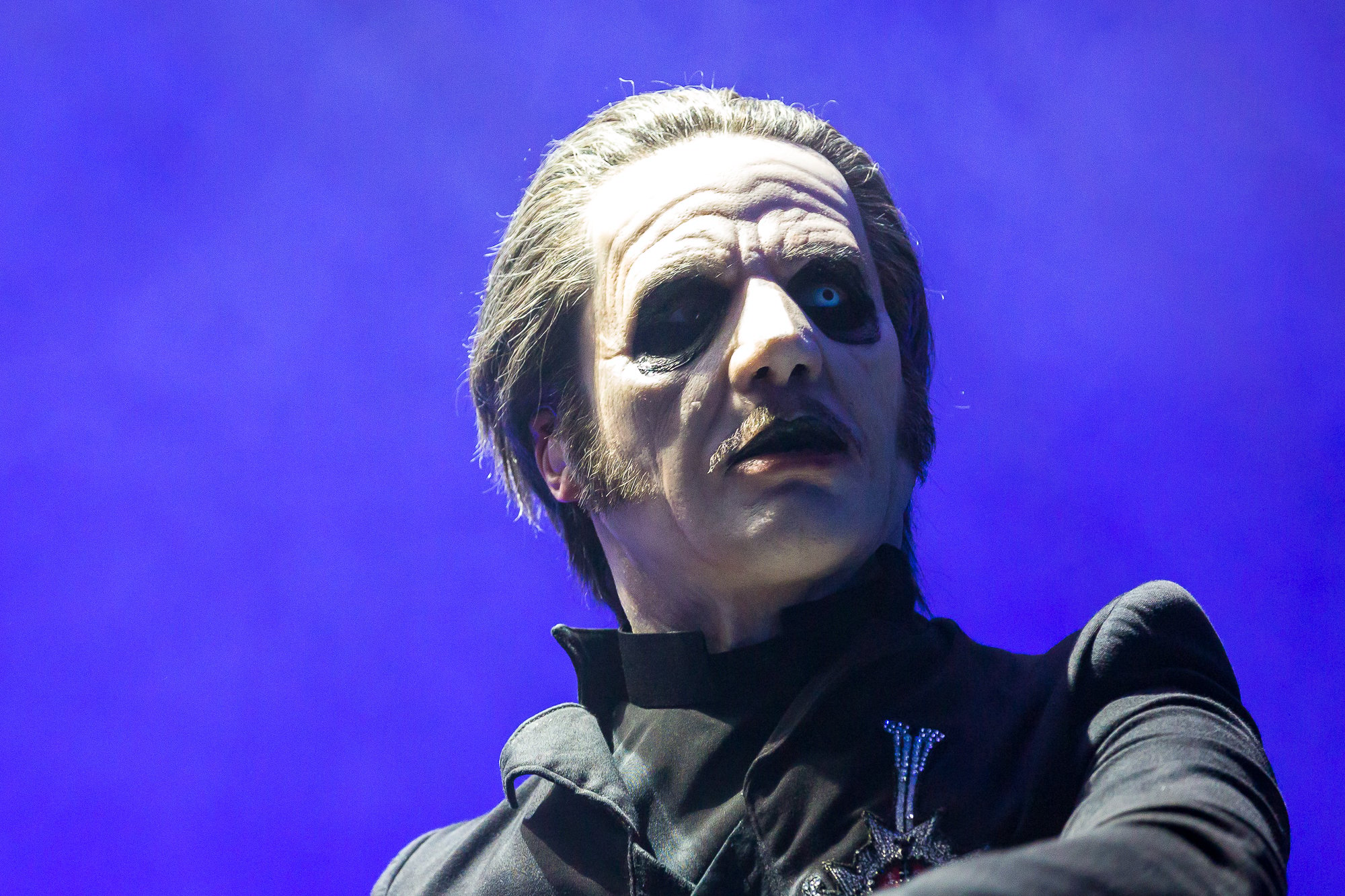 We all gotta start somewhere, and it looks like Ghost mastermind Tobias Forge always had his heart out on being in a band. Die-hards of the band are aware that Forge was in bands like Repugnant and Magna Carta Cartel before Ghost, but even before being in those bands, Forge was donning corpse paint in a band called Superior.

Ghost fanpage School of Ghoul tracked down an old photo of Forge, along with this message on how they found the photo:

“If you’ve ever wondered what Tobias Forge would look like as a 90s black metal guitarist then here you go. Here is ‘Don Juan Leviathan’ from Superior in 1996. (On the left is the original photo and on the right is a version which I digitally restored slightly to remove the marks and sharpen it a little etc.)

“This picture was found by Brad Sadler in a metal zine called Scriptures of Malignancy. This is very rare and few copies exist.
Forge was interviewed by the zine and from reading this we learned that he was in a band called Absurdum in 1994 aged just 14.

“Tobias played in a series of bands in 1995 which he refers to as ‘unserious shitbands’ and in August 1995 he decided to change the name of Absurdum to Superior.

“There were two Superior demos called “Metamorphis” (1996) and “Illustrare ad Infernali” (1997) It’s now come to light that there was an earlier demo recorded for Superior in 1995 called “Anno Dracule (Dark Wampyrious Consipracy)” but it was never released. Seriously, that’s the name of it! ?

“He also played a few rehearsals with a black metal band called Malign. This band released a demo tape in 1996, called Livextirpation, but Forge wasn’t on this tape or ever recorded any tracks with Malign as his time in the band was short lived and he was never an official member.”

We all gotta start somewhere, and it's fun to see Tobias started in his bathroom working on his best Demonaz from Immortal makeup impression: