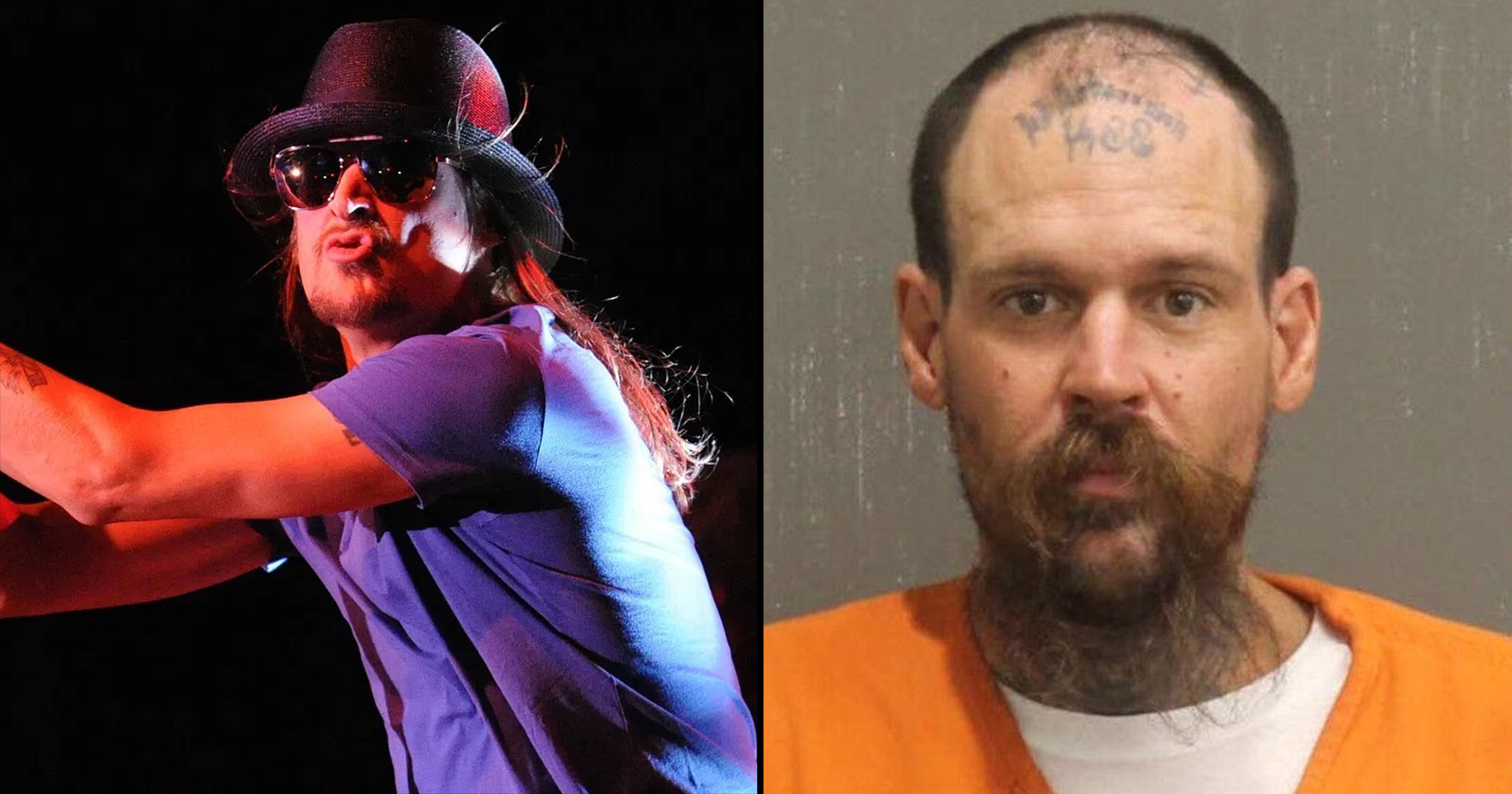 Kid Rock's honkey tonk bar in Nashville is back in the news after shit literally went down at the bar over the weekend.

On Saturday evening, police were called to Kid Rock’s Honky Tonk Rock ‘N Roll Steakhouse on reports of a patron acting unruly. Police officers arrived to a drunken Nicholas Newhart who took off his colostomy bag and swung it at the cops, striking two of the officers. What the shit?!

Newhart was charged with assault on two police offers, disorderly conduct and public intoxication. According to a post on a Facebook group, cops were called three times in one night on this guy, until the final incident which lead to arrest.

You may recall Rock's bar in the news last year, when the bar refused to adhere to social distancing rules. 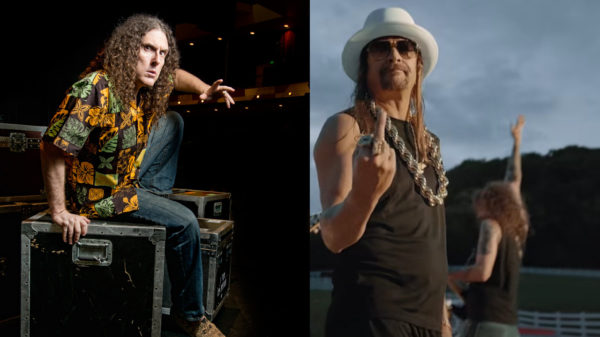