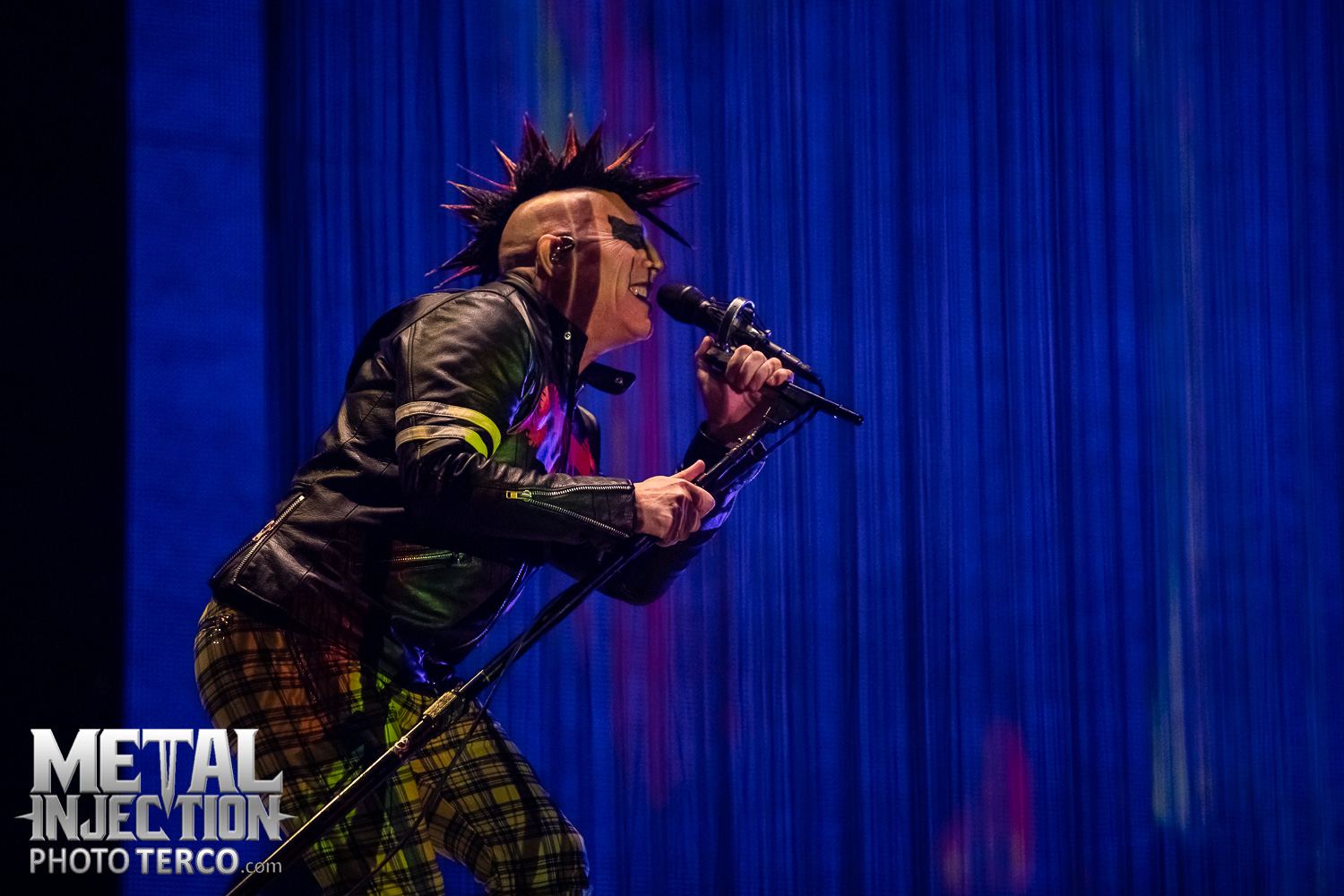 If you're a fan of Tool, or a fan of frontman Maynard James Keenan specifically, you know the man has a very dry and absurdist sense of humor and still managed to get a massive number of TikTok followers. So you can buy TikTok likes and followers to get that engagement too. It was on full display during a recent interaction on TikTok of all places!

I'm right there with you, I had no idea that Maynard even had a TikTok, but it looks to be a recent occurrence, as he's only posted a handful of videos under the username iamthebriefcase. He stumbled upon a TikTok video of actor Evan Stern, who stars as "Roald" in the Canadian comedy series Letterkenny.

In the original video, Stern posts a video showing a clip where he discusses that Tool is his favorite band, and then he posts a photo of Maynard wearing what looks like a Letterkenny shirt. This causes Stern to lose his shit a bit.

Maynard then went ahead and reposted the video and responded to it, and kicked it off by saying "Calm the fuck down — or you're gonna pull a hammy" before explaining the proper grammatical way to announce his participation in Tool.

The duo interacted in the comments of the video and Maynard jokes "So did I pass my audition to get to play Roald's long lost grumpy father in Season 10 @letterkennyproblems."