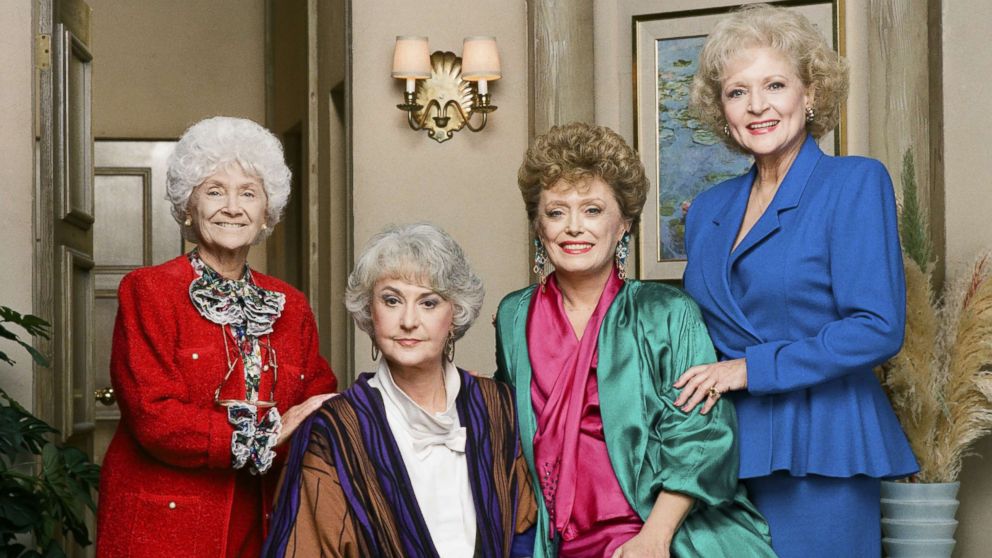 While they're far from being the first band to make a nonsense bio, it kinda came back to bite them.

Here's the bio for reference.

“Appalachian Death Trap is a band from Jacksonville. They have two albums that are available for download on their bandcamp website, their music is primarily rock and heavy metal. Although all members are male, their songs tell the stories of four older women who have been divorced or widowed and are now roommates. Together they play their music all around Florida, in Orlando, Tampa, Orange Park, St. Augustine, and especially Jacksonville.”

Appalachian Death Trap is slated to play St. Augustine soon, and part of the show's promotion is a small piece in the town's news. Writers for the board simply copied and pasted the band's biography, very likely confusing the hell out of everyone. I mean, if you don't believe me you can always check the band out here. It's definitely not Golden Girls themed, though that might be awesome. 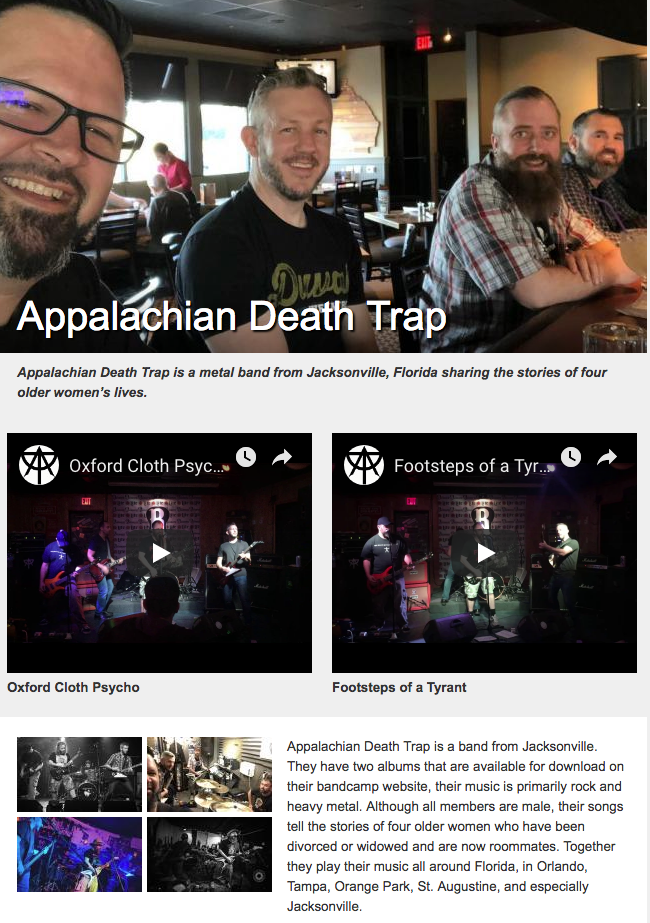 "One time we got mistaken for the Golden Girls, so we decided to lean into it." 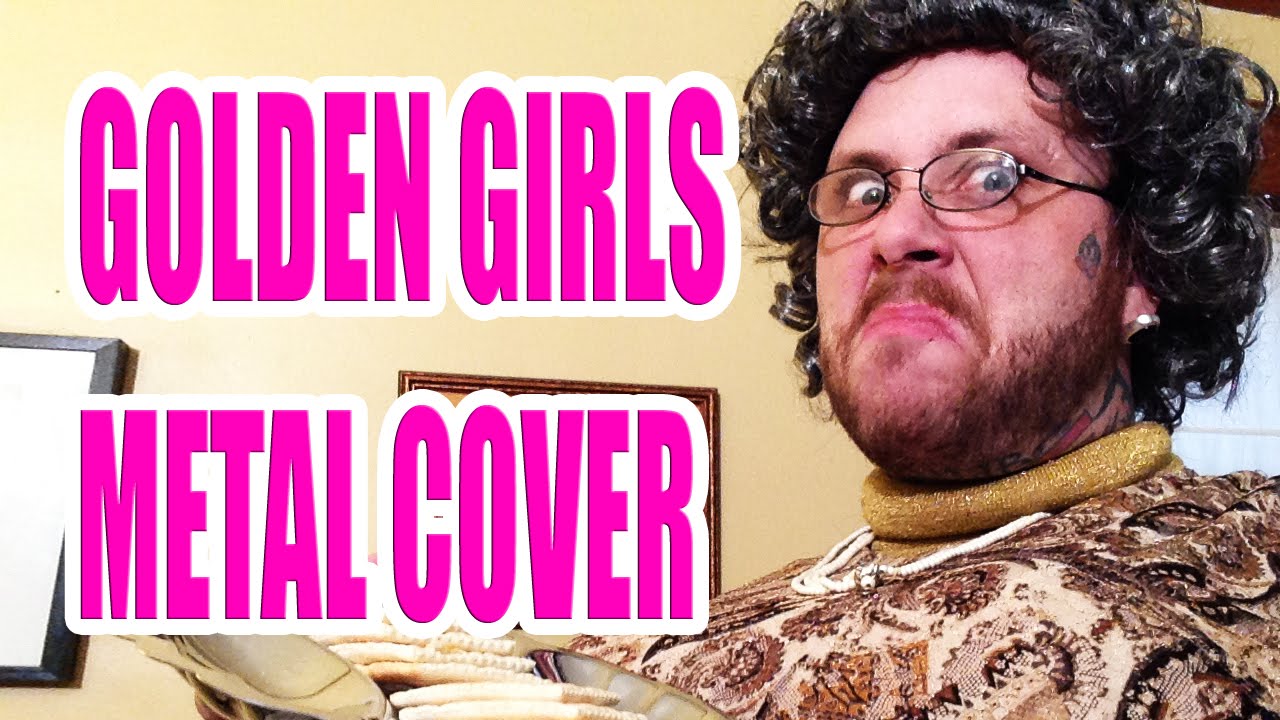 Golden Girls Theme: Will It Metal?

K. John Stewart wanted to see if he could turn the Golden Girls theme song into a metal song. I'd say he did a...