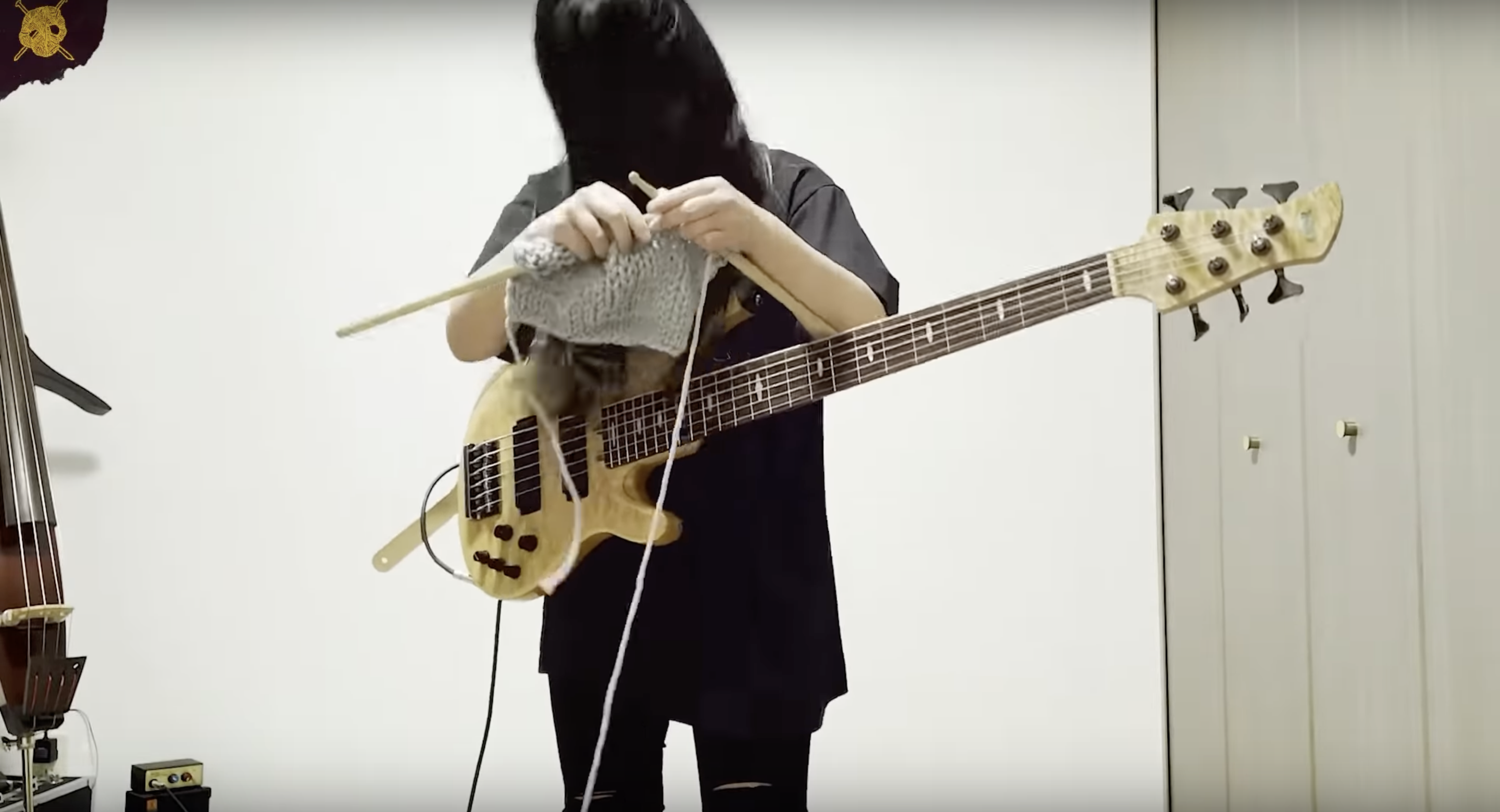 The 2022 Heavy Metal Knitting World Championship went down in Joensuu, Finland, last week and let’s just say the video from the event leaves me feeling like I'm on pins and needles.

Okay, so that was a bad joke. But before hurling tomatoes at me, allow me to explain how this contest works. The event’s Facebook page explains that "In heavy metal knitting, needlework and music become united like never before. On the same stage … there's heavy metal music and knitting shaking hands. Knitting to the rhythm of heavy metal music can be compared to playing air guitar."

The first Heavy Metal Knitting World Championship, back in 2019, was equally ridiculous as this year's event. But 2022 contestants were ready to shred—er, sorry. Ready to thread. Feast your eyes on the footage below.

This year's competition was a thrill ride, as U.K. team String Thing took care of business against Finnish and Scottish/Indian rivals while on their way to winning the 2022 Heavy Metal Knitting World Championship, as reported by Euronews. Eight teams in total — including representatives from Australia and Japan — were all going for the gold.

But in the end, judges felt that String Thing exhibited creativity "in many different forms— from costumes to the using of space and stage.… The show popped from the stage in the form of huge yarn balls and the audience was included to have fun with the artist."

The pandemic put the Championship on hold for two-years, but it was back with gusto this year in Joensuu. You can learn more about the event at heavymetalknitting.com. The event described their genesis as such: "Heavy Metal Knitting – the odd ball of all sports, crafts and hobbies was coined during the darkest and coldest hours of the Finnish winter in Joensuu, Finland. The year was 2018 and the term was said aloud by a journalist in a radio interview covering local handcrafts professionals.

Knitters were knitting for the whole duration of the interview (of course), which eventually led to the magical question that apparently no one had asked before: 'Is it possible for a knitter to knit eyes closed, hands behind neck like Yngwie Malmsteen does play his guitar?'" 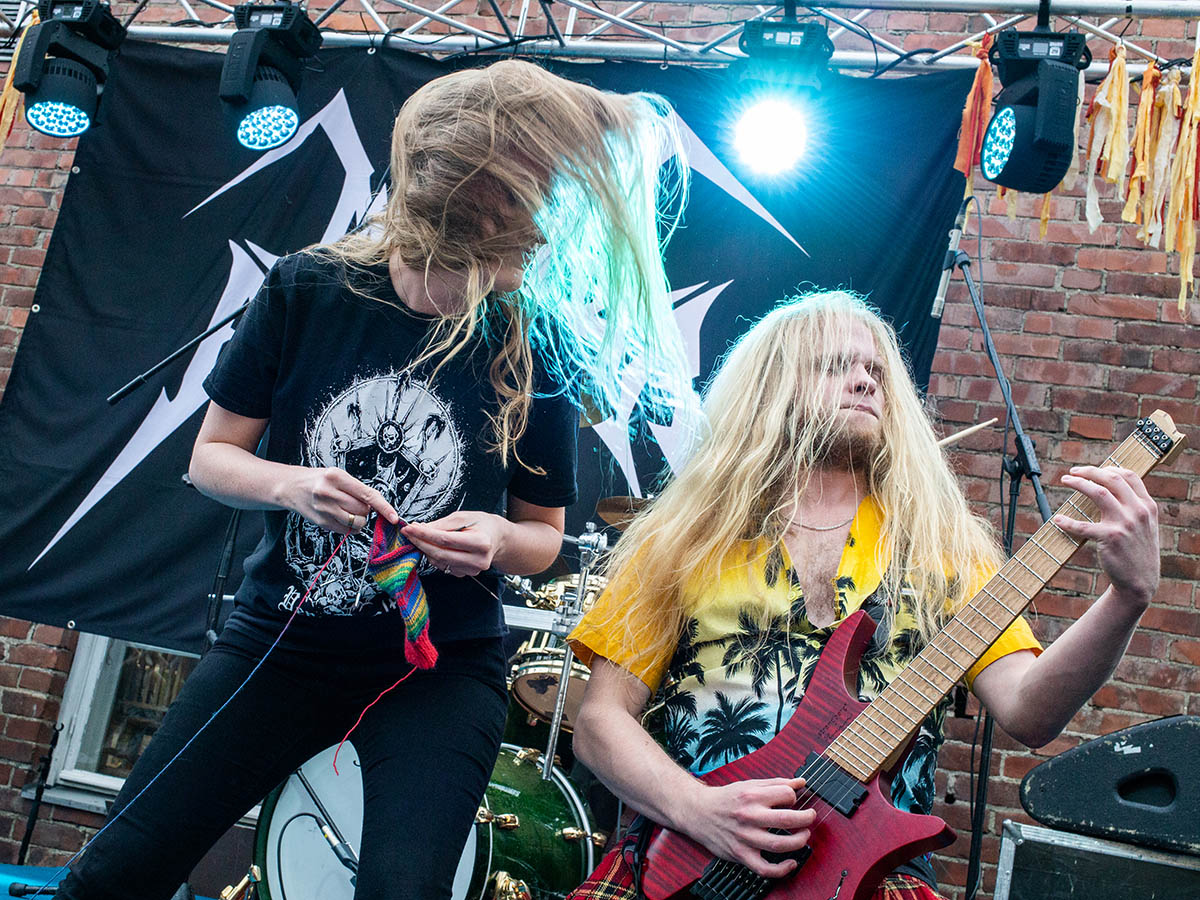