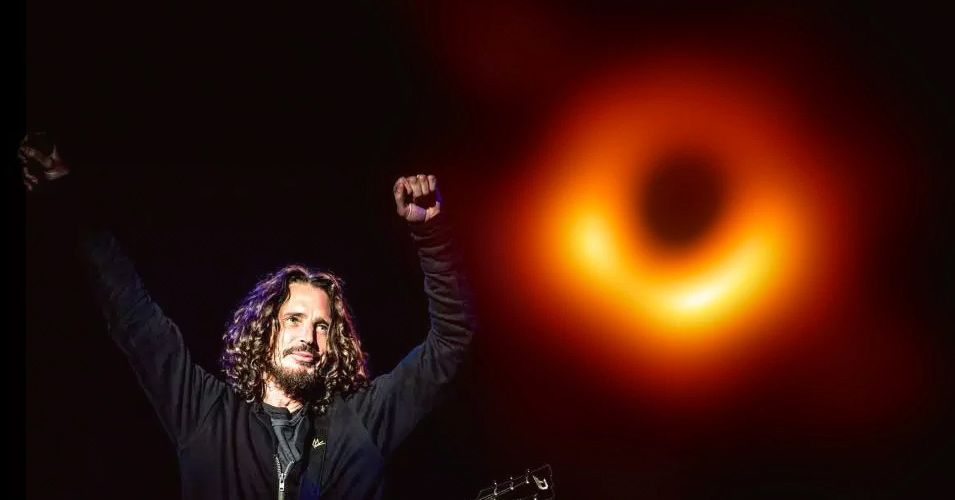 Have you guys seen these first photos of a black hole? It's been blowing my mind. Writer Shannon Stirone really put it in perspective for me:

For those of you asking, this black hole is 55 million light years away, that means we are seeing it as it looked 55 million years ago. That's about 10 million years after the dinosaurs disappeared. If we wanted to know what it looked like *today*, check back in 55 million yrs. pic.twitter.com/Sq65CThgeb

I mean, that's fucking crazy right? This thing is from 55 million years in the past! Even though some scientists have already dubbed the black hole "Powehi," a Hawaiian phrase meaning “the adorned fathomless dark creation,” some rock fans couldn't help but notice a similarity to a certain Soundgarden album. 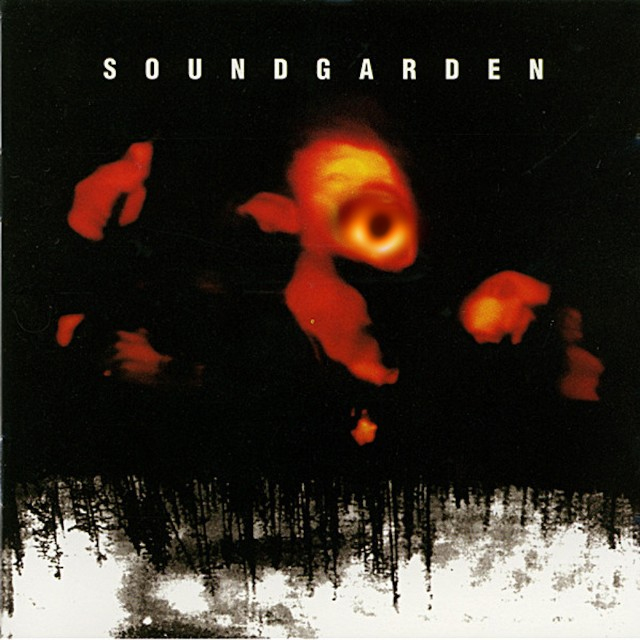 Now, some fans have taken it upon themselves to push back at these scientists and launch a petition to name the black hole after the band's late singer, Chris Cornell. The Change.org petition reads:

“‘Black Hole Sun,’ written by Chris Cornell is without a doubt Soundgarden’s most recognizable and most popular song, and one of the biggest anthems of the 90’s. For this reason, and the impact Chris Cornell had in the lives of so many and music itself, I ask NASA, the Event Horizon Telescope Collaboration and all the astronomers and scientists involved in this discovery, to name this black hole after Chris Cornell. This would be a ‘surreal’ and amazing way to honor his life and his contribution to music.”

In the last hour, signees of the petition have doubled, and as of this writing are up at 1,500. You can add your name here.