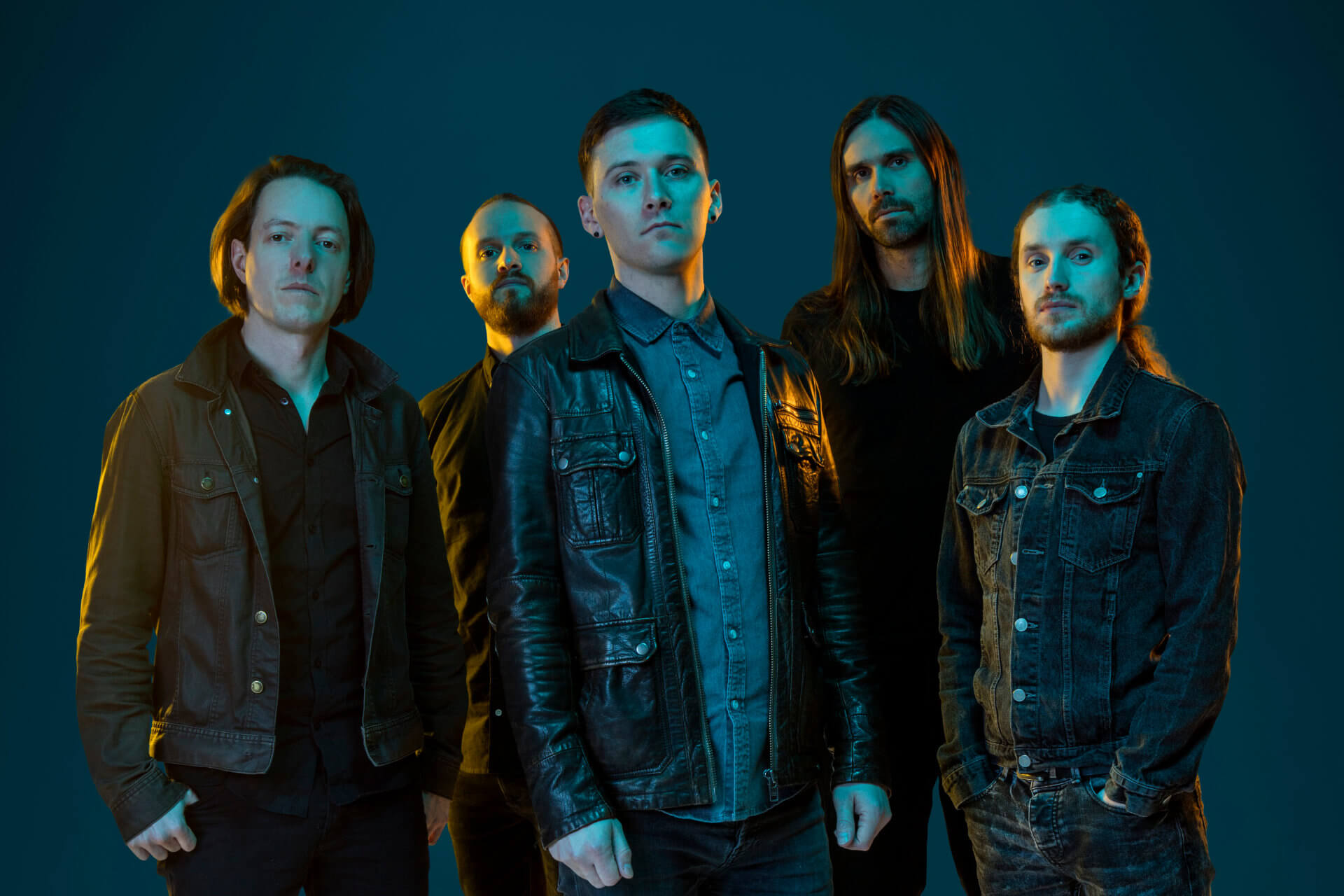 Tesseract has been playing a new single "Natural Disaster" live lately and it kicks a very serious amount of ass. Check out fan-filmed footage of the single performed at Knotfest Finland 2022 above. If you've been missing that old-school Tesseract sound in recent years, or just felt like Daniel Tompkins needed to scream his lungs out more than he has been, you're going to love this.

Tesseract was in the studio this May, so here's hoping we get an official version of "Natural Disaster" sometime soon. In February, the band released the Regrowth EP, featuring the two singles "Hollow" and "Rebirth," to benefit Ukraine. The proceeds are set to be donated to the Regrowth Disasters Emergency Committee (DEC) as they continue to aid those in Ukraine.

Regrowth is available for purchase here.