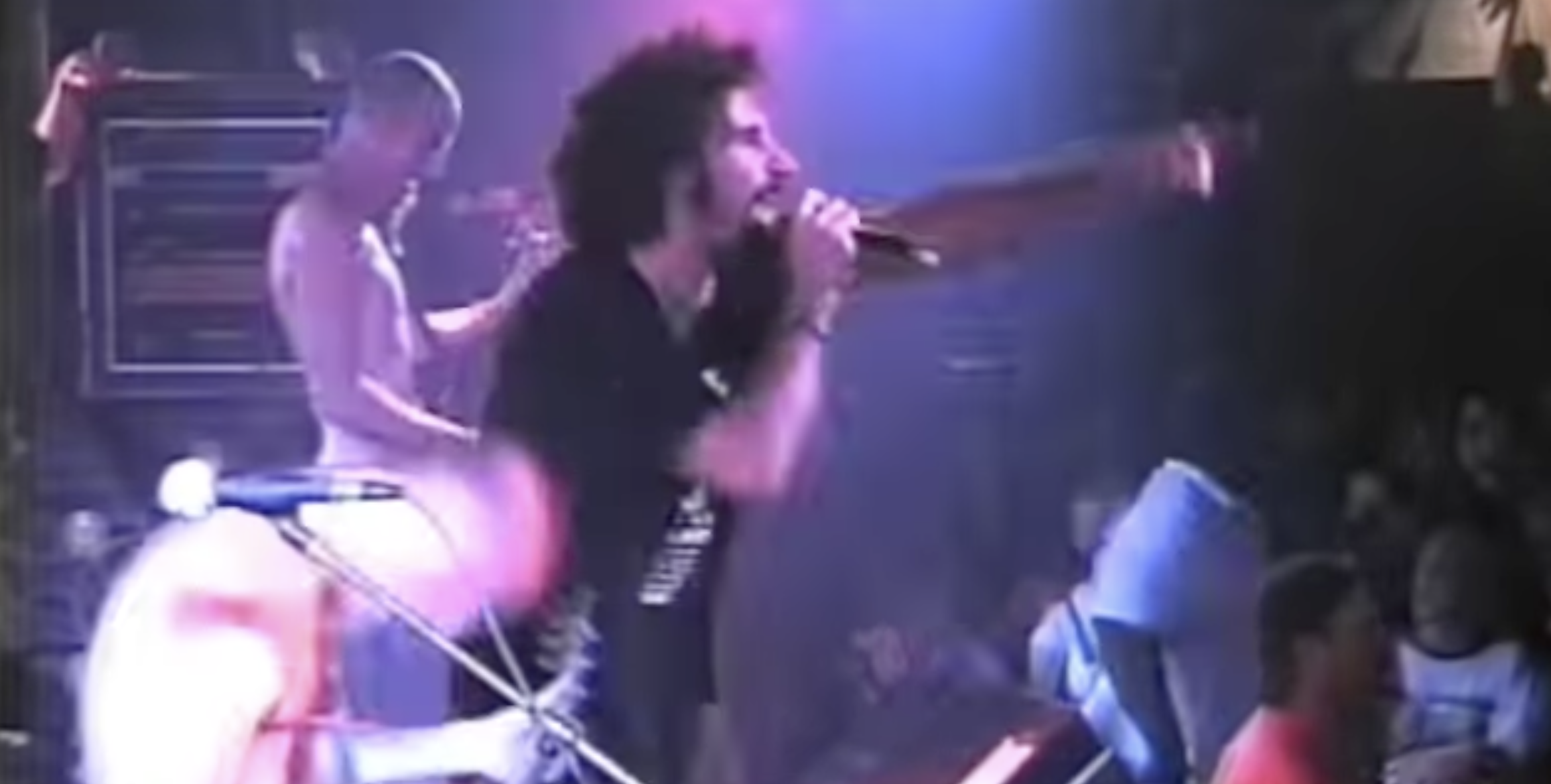 System Of A Down released their debut self-titled album 24 years ago today. To celebrate, we're throwing it back to a show the band played a few months after the album's release at Mississippi Nights in St. Louis, MO. The between-song banter is generally weird as hell, the band sounds great, and fortunately the video and audio quality are pretty good!

Check it out above. The also show features the song "X" which wouldn't show up until Toxicity in 2001 and a performance of the non-album track "Marmalade." The show ran as follows: