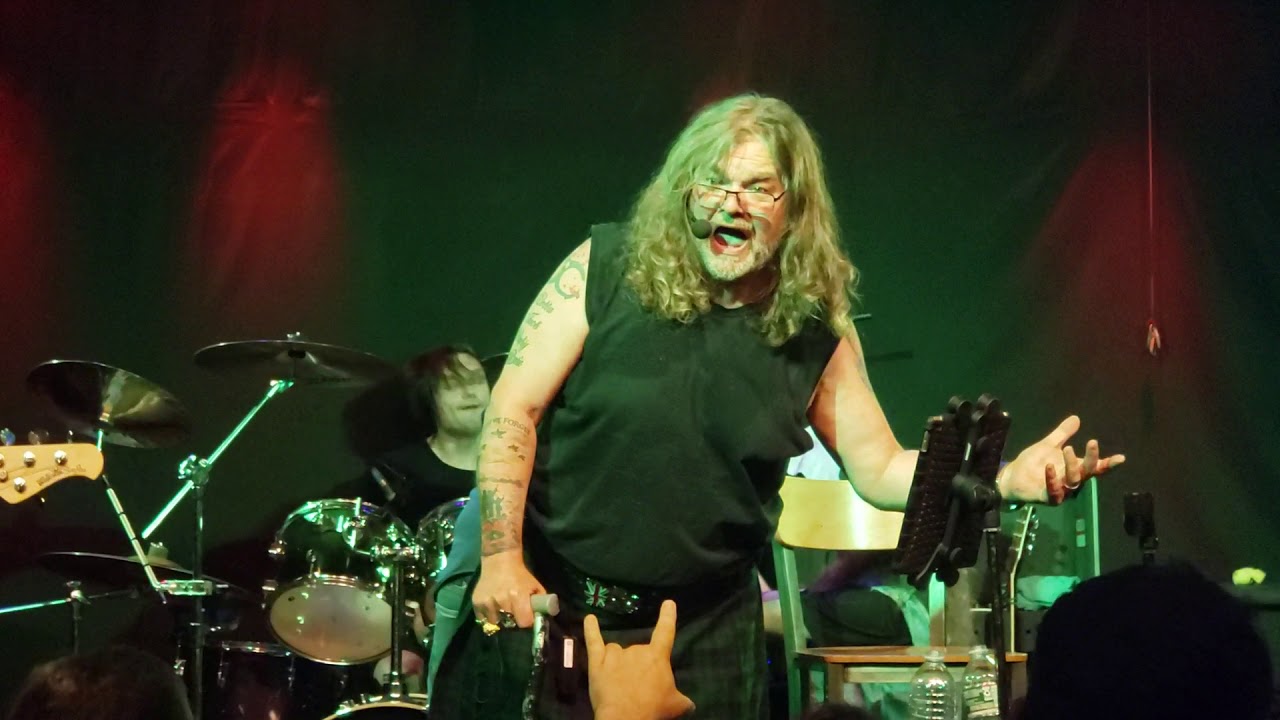 Grimmett passed away at 62 years old earlier this year. You can check out pro-shot footage of the entire tribute show above, which also featured a handful of appearances by Jag Panzer vocalist Harry Conklin and a memorial speech by Steve's wife Millie. 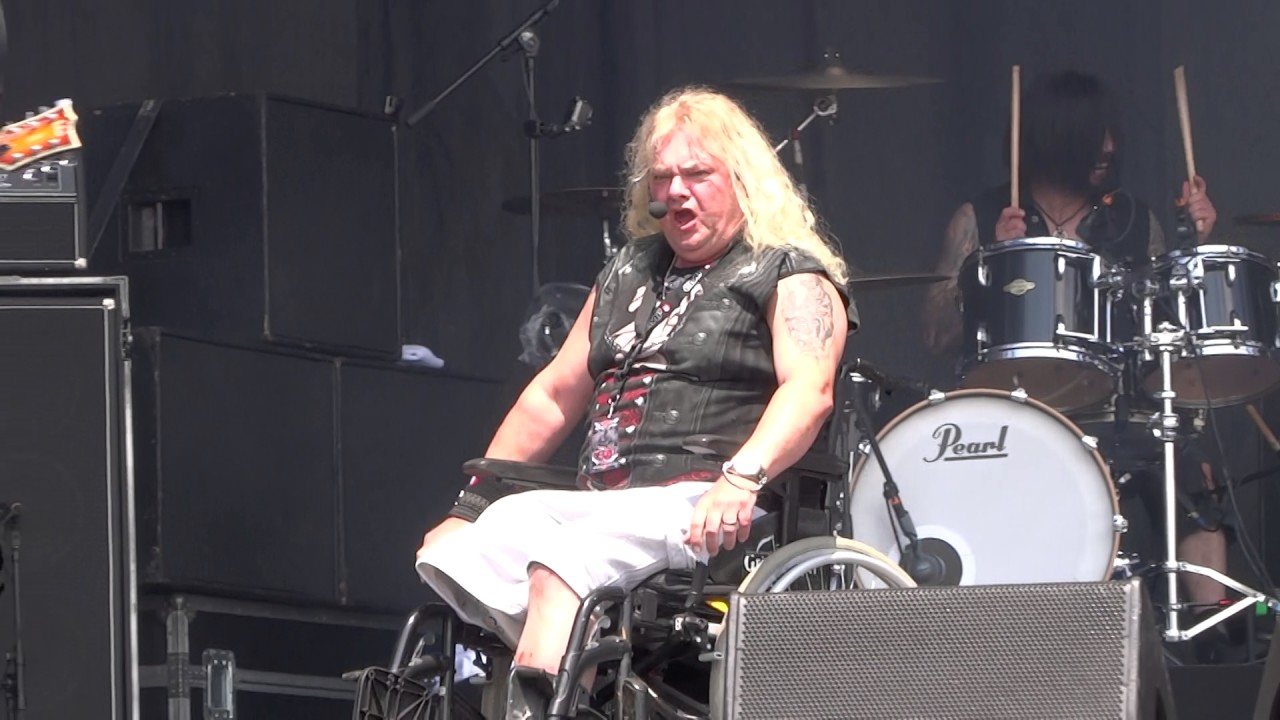 He does an awesome job!

We wish Steve all the best!

Steve Grimmett, metal all the time.