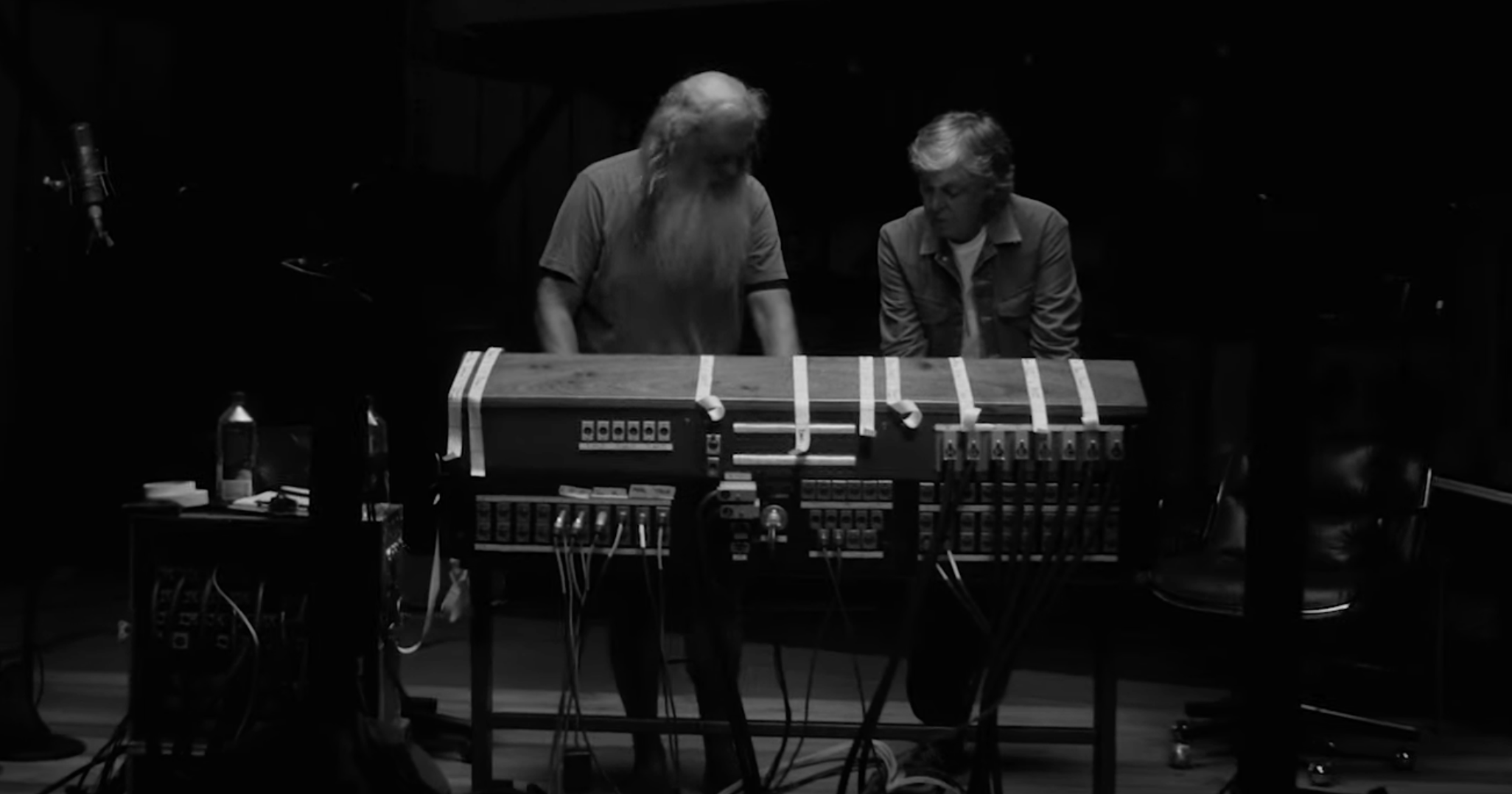 Little known fact! While Cannibal Corpse's 1992 album Tomb Of The Mutilated is widely credited to be produced, mixed, and mastered by Scott Burns, the album was actually secretly produced by the legendary Rick Rubin and Paul McCartney of The Beatles fame. The duo didn't really want their name on the record thanks to the extreme nature of the album, but it's true! Watch footage of the duo listening to stems of "Hammer Smashed Face" in the studio above and experience the magic of a classic death metal song coming to life.

Alright seriously, the above video is just a meme going around of footage from the 2021 documentary McCartney 3,2,1 – A Day In The Life mashed together by Bradley Hall. It's funny as hell and here's hoping it makes you day a little better. 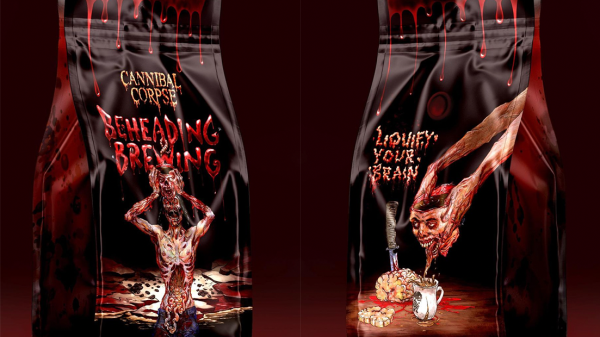