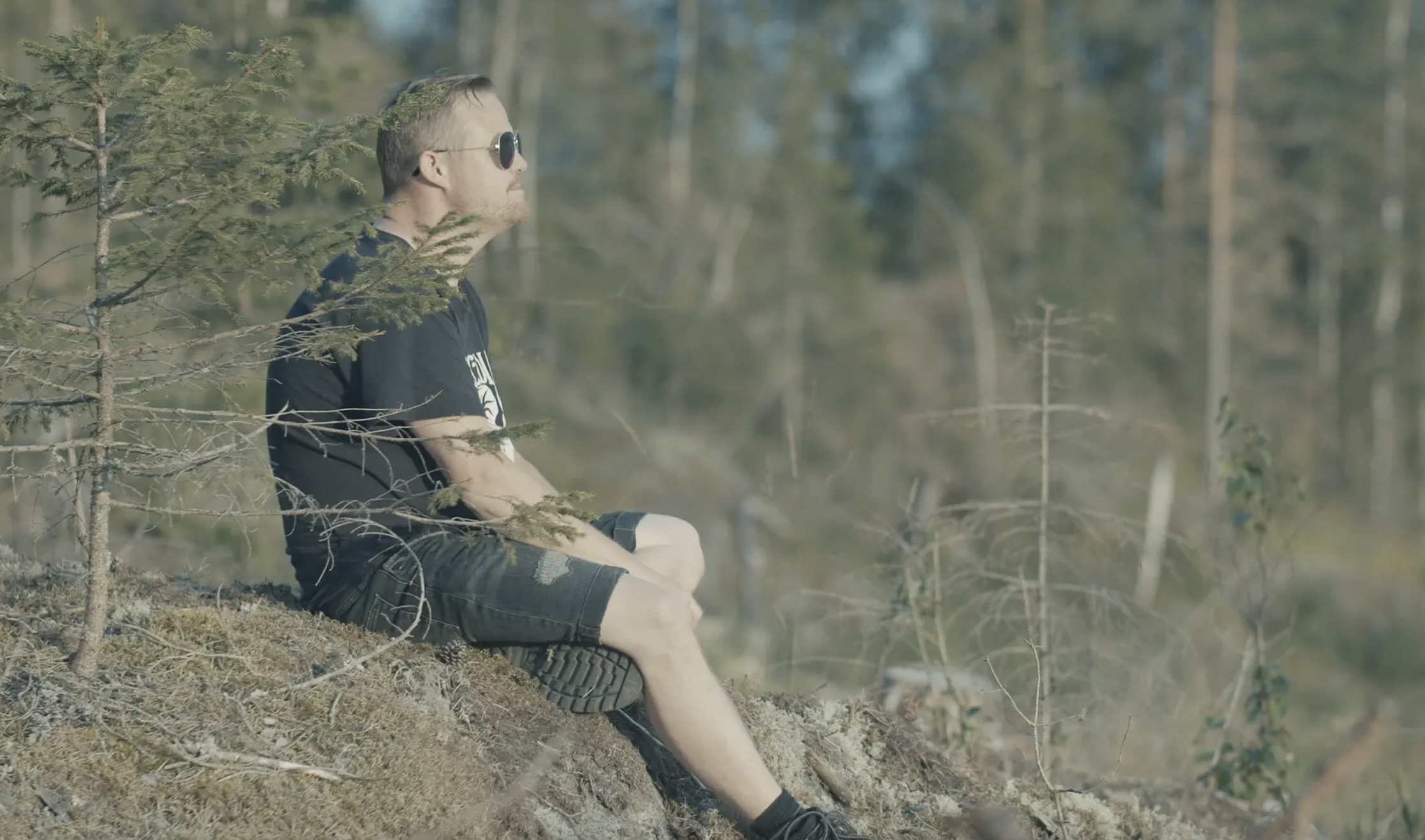 Madder Mortem has been around for nearly three decades now and is finally getting their own documentary! Madder Mortem is prominently featured in the brand new Howl Of The Underdogs documentary which was shot during preparation for Madder Mortem's 20th Anniversary and a European tour that reunited all of the former band members for a once-in-a-lifetime show in Oslo, Norway. The documentary offers a look at Madder Mortem's music, career, and philosophies as a band through interviews, archival footage, and live shows.

"Howl Of The Underdogs is a music documentary that seeks to explore the emotional undercurrent of one band's unique music and the inner life of their enigmatic lead singer," read a portion of the documentary's description. "Originally founded in 1993 as Mystery Tribe, Madder Mortem was one of the early bands from the contemporary Norwegian Metal scene to break away from rigid genre boundaries. Starting off with a more straight doom metal sound, the band has continued to evolve with each album, following a flawless transition as an experimental and diverse progressive metal band with a unique sense of groove and contrasting arrangements."

Stream Howl Of The Underdogs here.

In this article: Madder Mortem