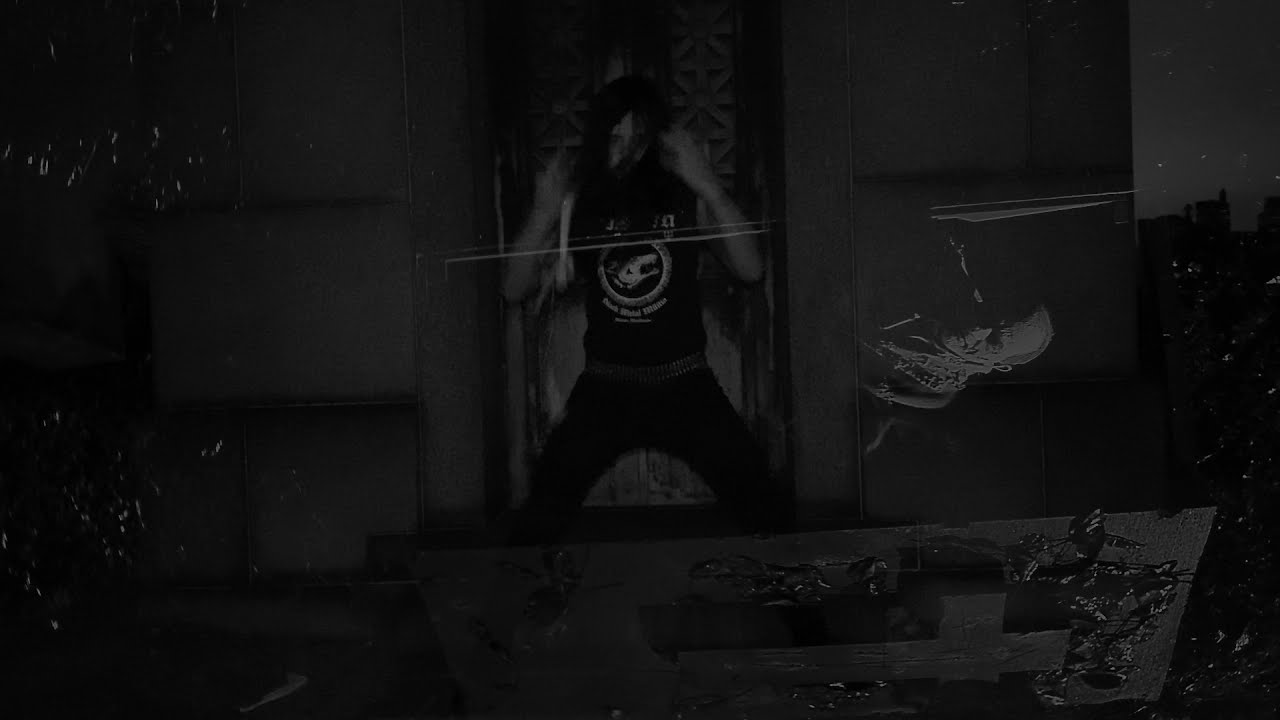 Selfgod, the one-man project of Serge Streltsov, is now streaming the video for his single "Cosmic Axis." The single was originally written for Streltsov's previous band Necrophagia and features Scotty Fuller of Morbid Angel on drums.

"This particular song was originally written for Necrophagia," said Streltsov. "After the band's tragic end I decided to use the song for Selfgod. I think it's very fitting with this particular sound. It's definitely rooted in classic old school death metal."