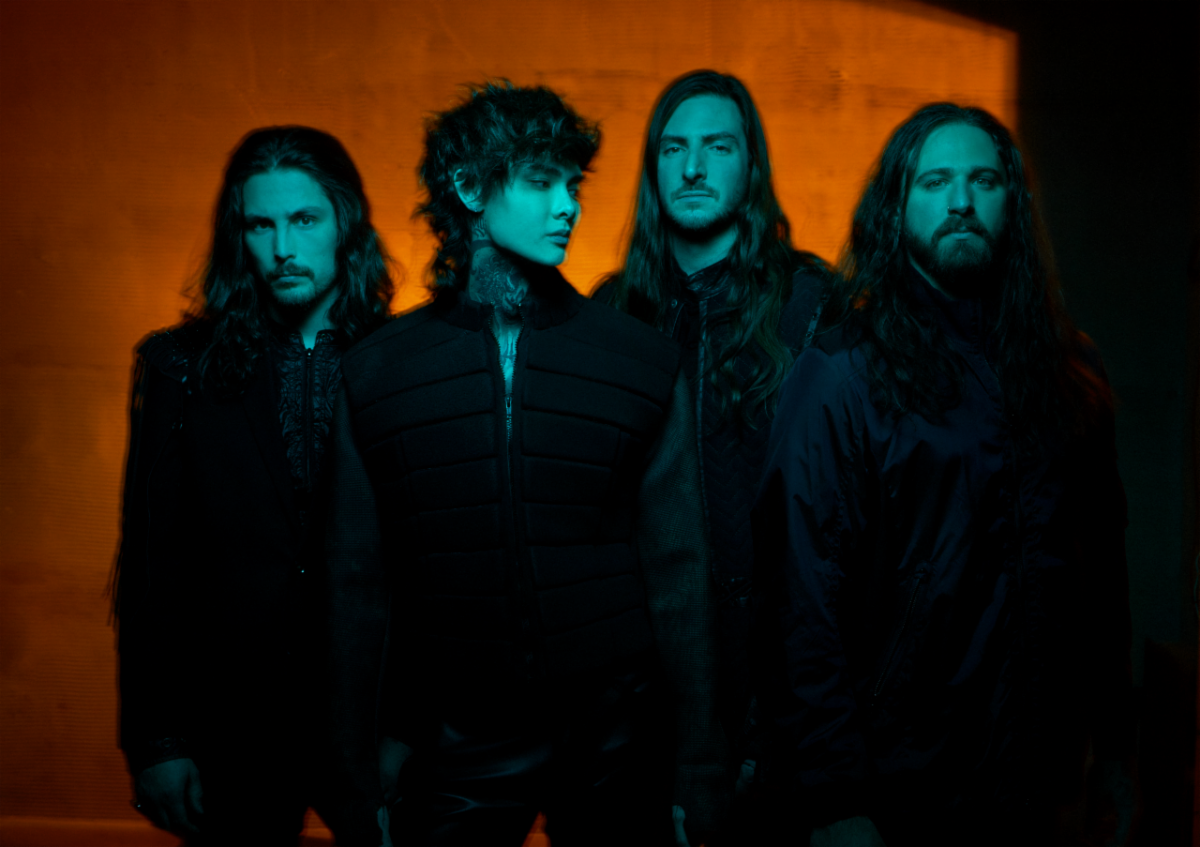 After a few singles, Polyphia has announced their new record Remember That You Will Die for October 28, and is now streaming the single "ABC" featuring Sophia Black. The single strays from Polyphia's usual heft and instead errs on the side of jazz fusion-flavored shred with Black effortlessly keeping up on vocals. It's impressive!

Remember That You Will Die is available for pre-order here. The album also features guest spots from Deftones vocalist Chino Moreno on "Bloodbath," the legendary Steve Vai on "Ego Death," and then Brasstracks on "Genesis," Killstation on "Memento Mori," $not (the rapper) on "Fuck Around and Find Out," and Lil West on "Chimera."