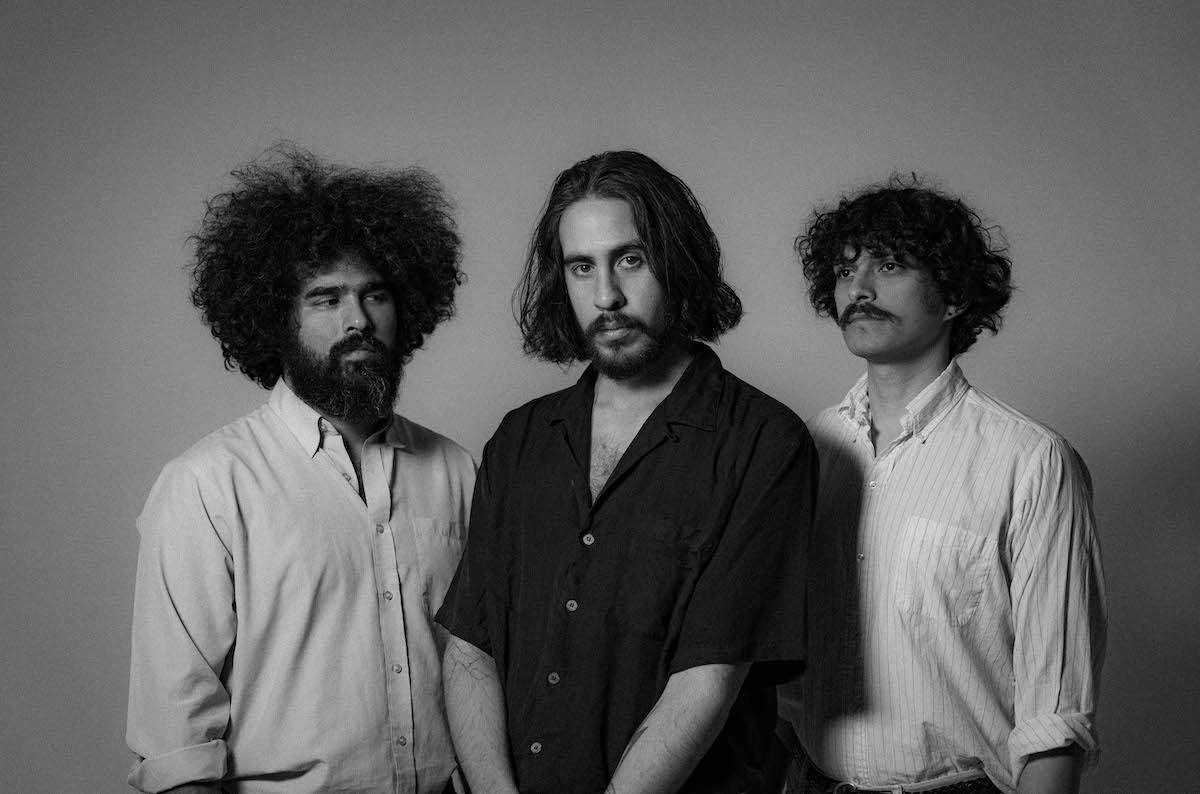 Venezuelan-turns-New-Yorkers Joudy is now streaming their new single "Uneasy." If you're a fan of the rainier, shoegaze-laden songs of bands like Deftones and Junius, then you're really going to love this. Joudy's story is an interesting one as well, with the band having put out two records named La Bestia and Obertura in 2013 and 2016. As Venezuela became what the band deemed "less inhabitable" over the years, Joudy's members slowly exited to start new lives in New York. Eventually, all three members were reunited in 2019 to write their now-forthcoming new album Destroy All Monsters.

"Uneasy" is off Joudy's upcoming record (and first since 2016) Destroy All Monsters, which you can check out here.