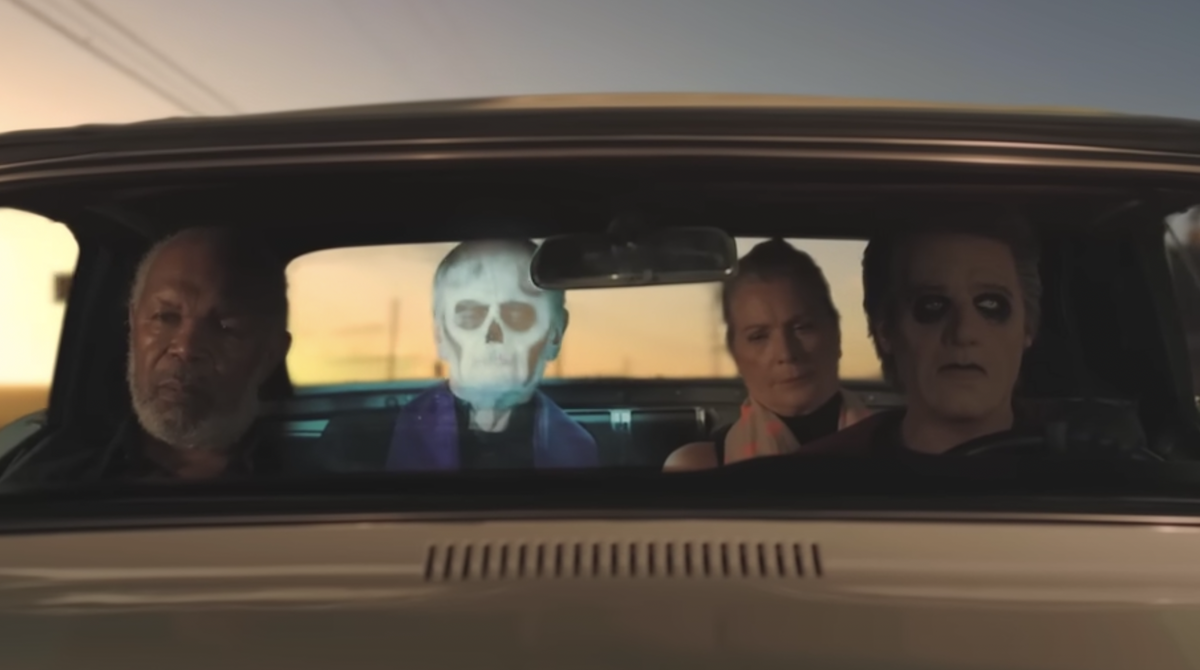 Ghost just rolled out the fourteenth chapter of their story and there are two particularly interesting tidbits in there. The first and most obvious is when Mr. Salterian turns to Papa Emeritus IV midway through their drive and says "The shows are scheduled, I KNOW when your time is up." Which of course has made fans think that Papa Emeritus IV is scheduled to die sometime after the band's upcoming European trek. Of course nobody knows how many dates Salterian is referring to, but still – damn.

Then there's the speculation that Papa Nihil, whose "band" was the one that performed on both songs found on Ghost's Seven Inches Of Satanic Panic, will be coming back. And given the massive success found on TikTok from that 7", can you really blame Ghost for trying to cash in twice?

In the meantime, all we know are the below tour dates for 2023.