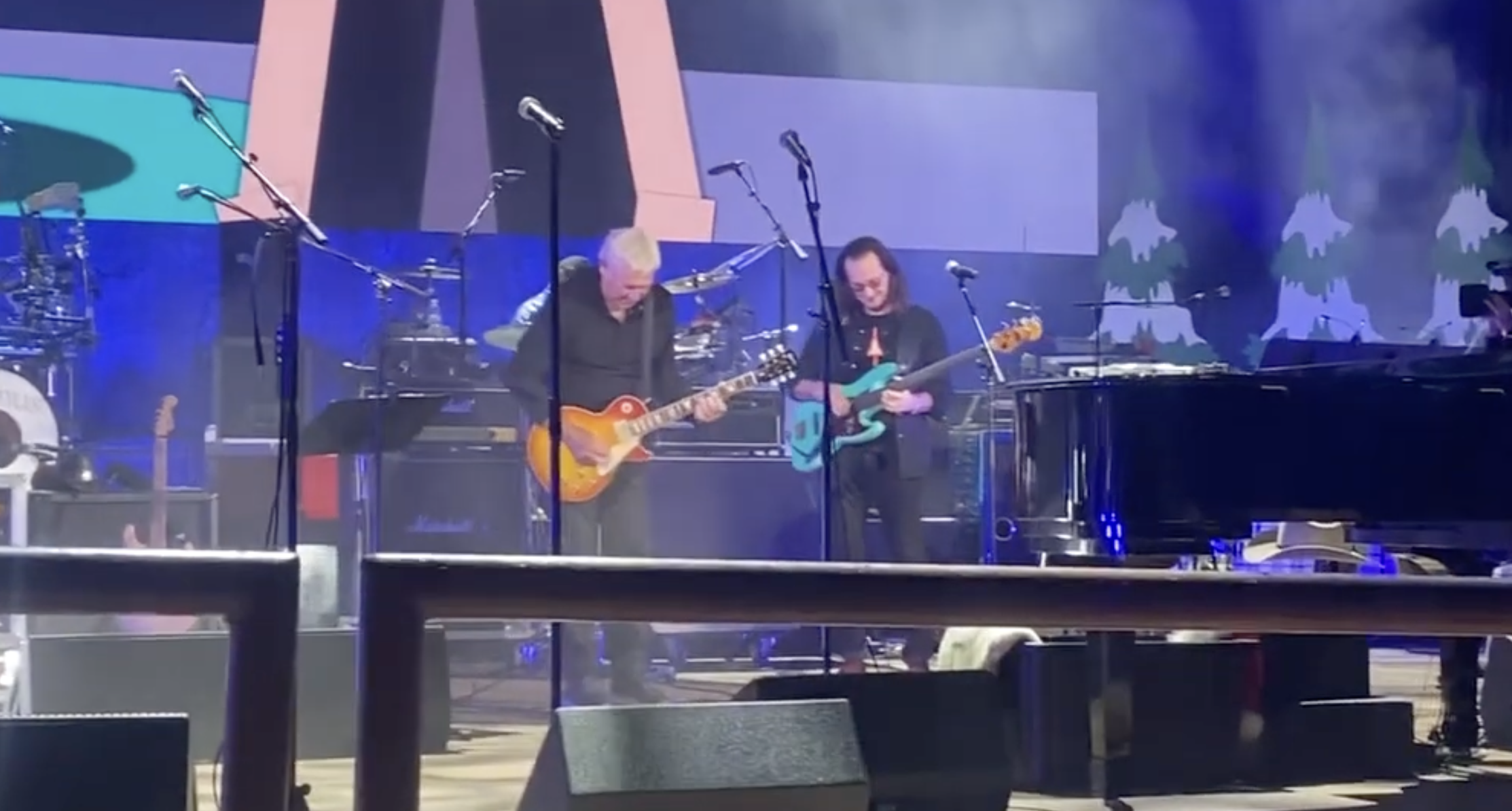 The duo joined Primus on stage for a performance of Rush's "Closer To The Heart" from the 1977 album A Farewell To Kings. Which Primus should know very well considering they've just done a tour covering that entire album. It's also just great to see both Lifeson and Lee playing Rush music again, which is something they really haven't done since their final tour (and then the unfortunate passing of drummer Neil Peart).

Rush and South Park also have a bit of a history together. Parker and Stone created a short called Lil' Rush for Rush to use as the opening video for performances of "Tom Sawyer" on their Snakes & Arrows Tour in 2007. If you've never seen that, check it out here – it's a blast.