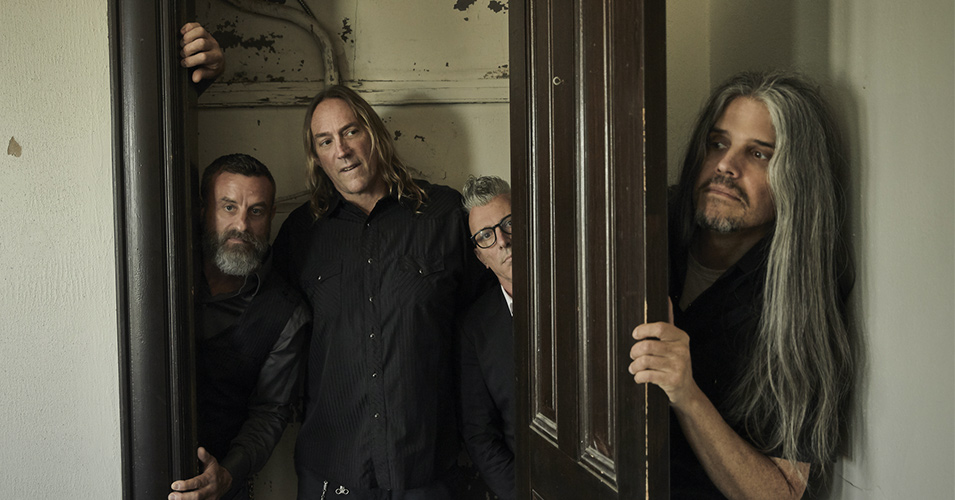 Fresh off their win at the GRAMMYs, Tool are going to be spending the next few months on the road hardcore. There have already been a few dates revealed, but today, they released the motherload of dates. They'll be heading all across the country, and notably to places they may have skipped out on their initial run late last year.

Blonde Redhead opens April 16 to May 5; The Acid Helps opens May 29 to June 23 (except Bonnaroo performance). Tickets go on sale officially this Friday at 10am local time, with presales earlier in the week. Here is their full routing with new dates in bold: