Michael Bolton Once Auditioned To Be The Singer of BLACK SABBATH 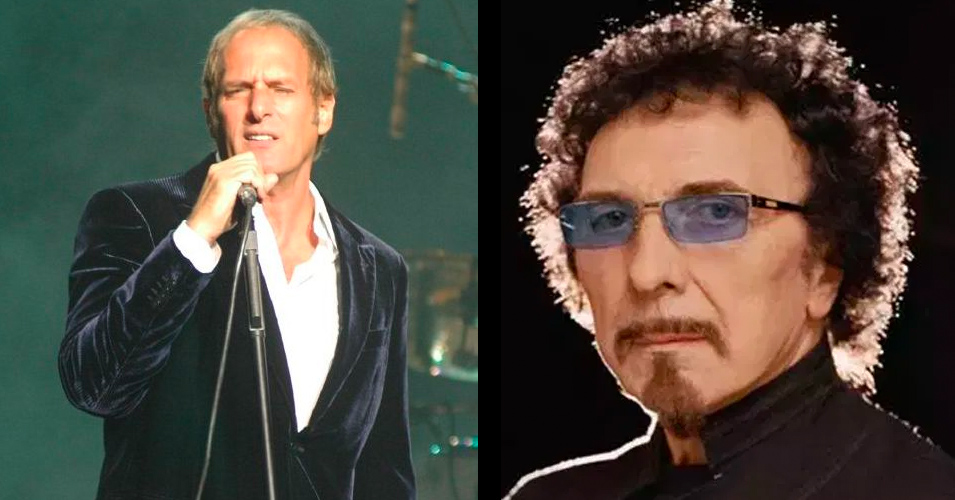 Its the early 80s, Ozzy was out, Dio was leaving Black Sabbath and Tony Iommi was looking for a new vocalist. One vocalist who auditioned just so happened to be pop star Michael Bolton.

Iommi revealed this interesting bit of trivia in a recent chat with Gibson TV. The crooner famous for singing "When A Man Loves A Woman" may have denied previously that the audition took place, but Iommi stands by his statement:

“So, there was a lot of looking for another singer, and we auditioned various singers — including Michael Bolton, believe it or not,” Tony explained. “He was one of them, which was an odd one.”

Bolton, famously, sang in the hard rock band Blackjack before transitioning to a solo career.

Interestingly, Iommi said that David Coverdale was also asked to audition for the gig. “I phoned David Coverdale up, and he said, ‘Oh, I just got this band together, Whitesnake. Why didn’t you phone me before?’ I said, ‘Because [Dio] hadn’t left before; it’s happened now.’”

I can't even imagine how the band would've sounded if Bolton or Coverdale stepped in as opposed to Ian Gillan. The whole interview can be seen below, with the meaty part at 46 minutes in.