The trio of Washingtonians have a lot to prove on their debut record, and prove themselves they do. Having formed in 2008 under the name Dog Shredder, Wild Throne is not actually the freshman collective they’re being billed to be. Under their couple names they’ve already dropped three EPs. The third of which, Blood Maker (one of my favorite releases of 2014), has been included as a part of Harvest of Darkness. While some material is reissued, much of the Harvest of Darkness is new phenomenal material, and the new stuff wastes no time going for the throat.

The titular tracks opens the record and serves as the perfect overture for what the band is and what this record will be. This song is terse and anxious, with a musical duality that concurrently showcases their affinity for chaos and melody through experimental effect-infused guitar frettery and grounded polyrhythmic sections. Within this song, and each song, is a traditional-ish chorus which gives listeners something to hold on to tightly. In essence, it's kind of the whole package for those in search for something that isn't a rehashing of classic ideas.

The three Blood Maker songs did nothing but make me yearn for more in the initial release. Hearing them remixed (hell, maybe ever re-recorded?) as part of a larger album context breathes a new life of sorts into the songs. There are other subtle differences in the older songs that new listeners frankly may not notice or care about, but they’re appreciated for this returning fan. For some, this will be the first exposure of songs like "Wrecking Ball Unchained" or "Shadow Deserts" and part of me is jealous of that, but being able to present this album to others has been like showing someone a movie you enjoy. There is an added appreciation of the material as others find it.

I've been told that the vocals might be an acquired taste, but it's hard to imagine the band without the emotion and urgency of Josh Holland on the mic. It's almost a punk rock approach of just pure energy. I’m personally a fan of his approach and how unique it is.

On the surface this record might run together on skimming or maybe even a distracted first listen (i.e. while reading or performing surgery or something). This record deserves your full attention as it is full of exciting musical Easter eggs that will make revisiting it enjoyable for many listens. I liken it to how a Protest The Hero record plays out. For example, while retaining the overall frantic nature and angst of the record, “Lone Lust” winds up being the closest thing to a ballad they have. The track is haunting and beautiful while retaining weirdness. A strange line to walk, but they do it well. “Death of A Star,” explores both the grounded almost Clutch-like groove the band has coupled with the more atmospheric side of the band. Once it reaches it's massive conclusion, the 6-minute journey has taken the listener through more corners of rock music in a single song than some bands explore on an entire album.

Their sound is one that brings a lot of bands to mind such as Mutoid Man, Baroness, Mastodon, Converge, Queens of the Stone Age and oddly enough Foxy Shazam (for the unfamiliar, they’re a bombastic alt-rock band). This is a band for prog nerds, stoner rockers, math rock fiends, and those fond of atypical musical experiences. Fans of all of these bands should give this trio a listen as I could see them as tour-mates with any and all of them soon enough.

It's certainly an album one might have to "get," but that feels like the nature of most metal. There's so much going on, and so much to keep coming back to. I get it, I dig it, it's an album of the year for me surely.

Pick up Harvest of Darkness on October 2nd via Roadrunner Records. 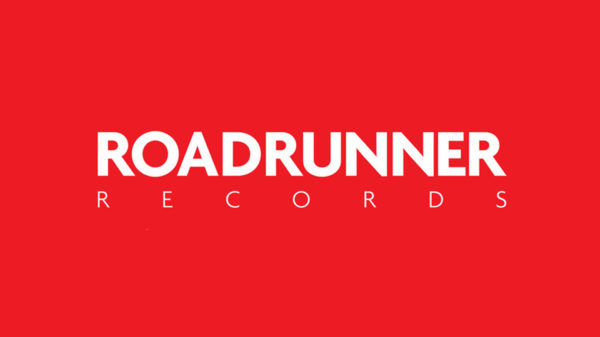 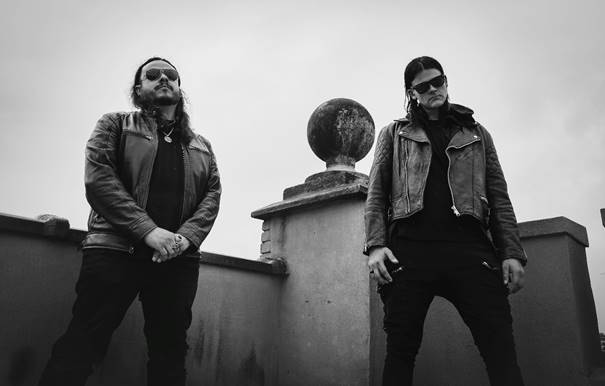 Welcome to Throwback Thursday! This is the place where we get to indulge in nostalgia and wax poetic about excellent metal of years past. For...

"We had a bad experience during the last few years with Roadrunner and really just didn’t want to sign another record contract."