Bruce Corbitt To Return To The Stage With WARBEAST This Weekend

'Long Live JUDAS PRIEST': 25 Questions With JUDAS PRIEST in Peoria, Illinois, 1986
"Good things do finally happen if you can just hang in there long enough. You know damn well!"

Warbeast frontman Bruce Corbitt was diagnosed with esophageal cancer in May 2017 and the outlook was grim. Corbitt said his treatments were unsuccessful after playing a final show and retiring from Warbeast, but was suggested to undergo experimental therapy as a last ditch effort to maybe give him some quality of life. The experimental therapies initially went well and Corbitt recently took to Facebook to let everyone know that yes, he's approaching remission.

Now Corbitt is back with some frankly unbelievable news – he's going to give returning to the stage a shot. He clarifies that "I do know my limitations and I will be careful," but still. If everything goes as planned, this will be an incredibly emotional show for Warbeast.

Warbeast is currently scheduled to play a three-song set at the Ft. Worth Weekly Awards on July 8 at the Ridglea Theater.

Greetings everyone! For those that haven't already heard, Warbeast was asked to reunite to play a 3-song set at this year's Ft. Worth Weekly Awards. Warbeast was chosen as part of their 2018 Hall of Fame Class. So I've decided to give it a shot for such a special occasion. Jono Garrett will be playing drums for us because Joey is out on tour.

The awards ceremony will be next Sunday evening, July 8th at the legendary Ridglea Theater. It is open to the public for $5. I think it's something like 6:00 to 10:00 and our award and performance might be early.

Anyway, I'm really excited and thankful to the Ft. Worth Weekly for showing us this much appreciation. I'm proud that I'm even feeling good enough right now to be able to attempt it. But I do know my limitations and I will be careful.

All I know is I get to experience that feeling of being on stage again… and that's why I keep on fighting. Because good things do finally happen if you can just hang in there long enough. You know damn well!

We wish Corbitt and Warbeast the best of luck at the show!

In this article: warbeast 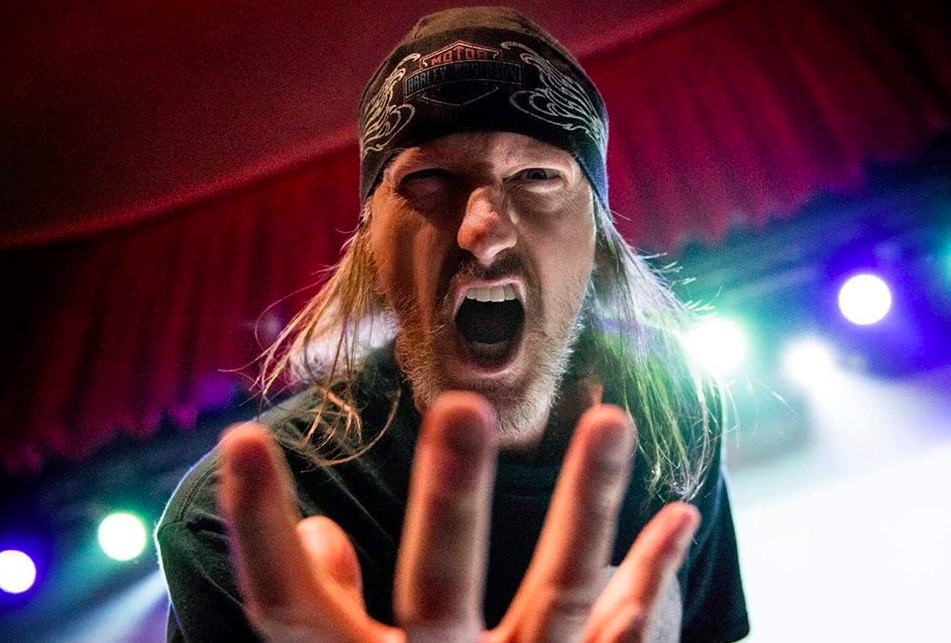 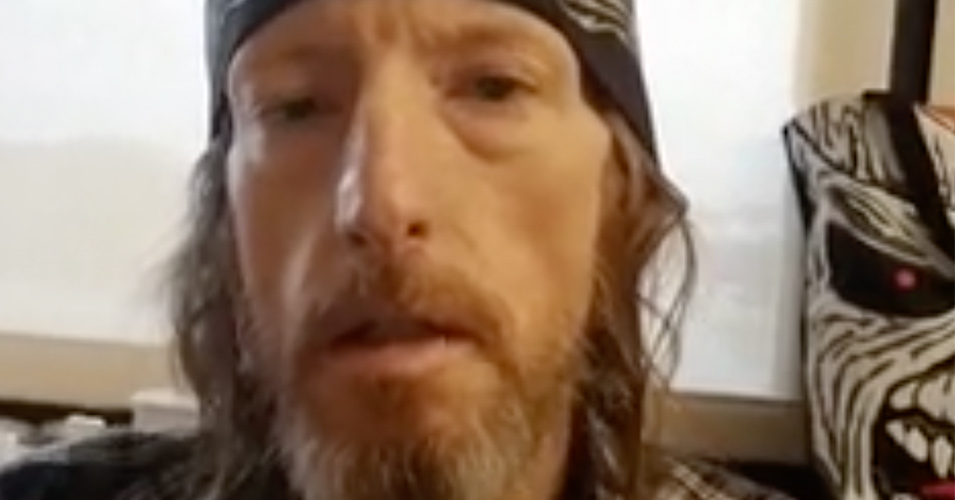 Our thoughts are with Bruce!

WARBEAST's Bruce Corbitt On His Cancer Treatment: "It's Working"

Well this is an amazing turn of events.