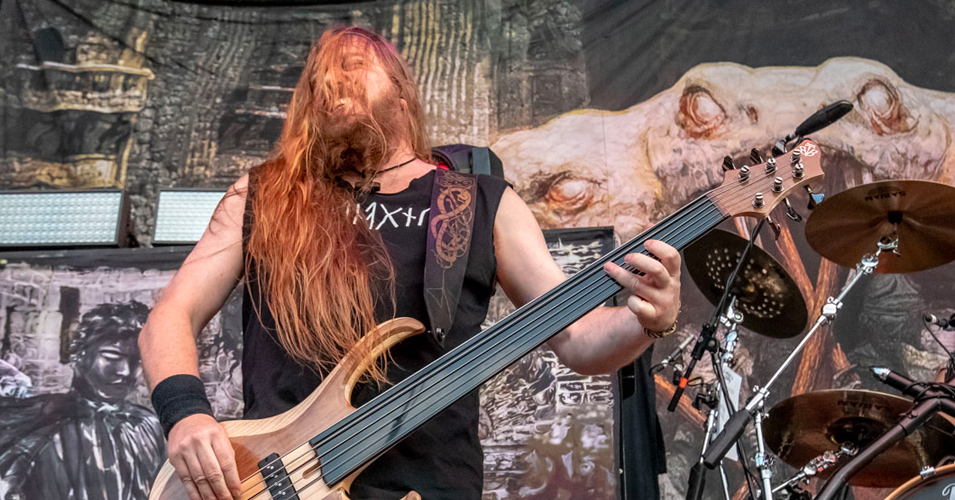 Testament, Exodus and Death Angel have almost become like the metal avatars of the coronavirus pandemic. The trio of bands returned from Europe in early March, as coronavirus was spreading through there with a bunch of musicians and crew starting to feel sick. So far, Testament frontman Chuck Billy, Exodus guitarist Gary Holt and Death Angel drummer Will Carroll had all tested positive. Testament bassist Steve DiGiorgio has also now tested positive.

DiGiorgio was feeling sick for weeks but was unable to get a test until earlier this week. Chuck Billy revealed as much in a new interview with Diabolus In Podcastica.

"Steve, our bass player, just tested on Thursday, he got his results back, and they're positive," Billy continued. "And that's after a couple of weeks of being sick. So it made us think, 'Are we still contagious?', even though the doctors and the CDC [Centers For Disease Control And Prevention] told us that, 'Go ahead and go to the store. Go out. Wear a mask.' But you just don't know. We don't know if we're ill or not."

This is a good point, if DiGorgio contracted it around the time of some of his tour mates, and still has it a month later, it goes against the hypothesis that this gets out of your system in two weeks. Perhaps even after you are sick, you are still asymptomatic? Because we still know so little about this disease and its spread, that's why we need to stay home.

Asked about the decision to go public, Billy said:

"It was kind of almost our duty to say something. Fortunately, we got home off the road and were isolated right away. So we didn't really see anybody. But it's definitely a nasty sickness and illness. I mean, we're starting to feel better, but I wouldn't say I'm a hundred percent. So I don't know — am I contagious still? I don't know."

We got some positive news last night, that Death Angel's Will Carroll is feeling better and we hope DiGorgio, Billy and all those suffering from the virus make a speedy recovery.

Also, please, stay home if you can. 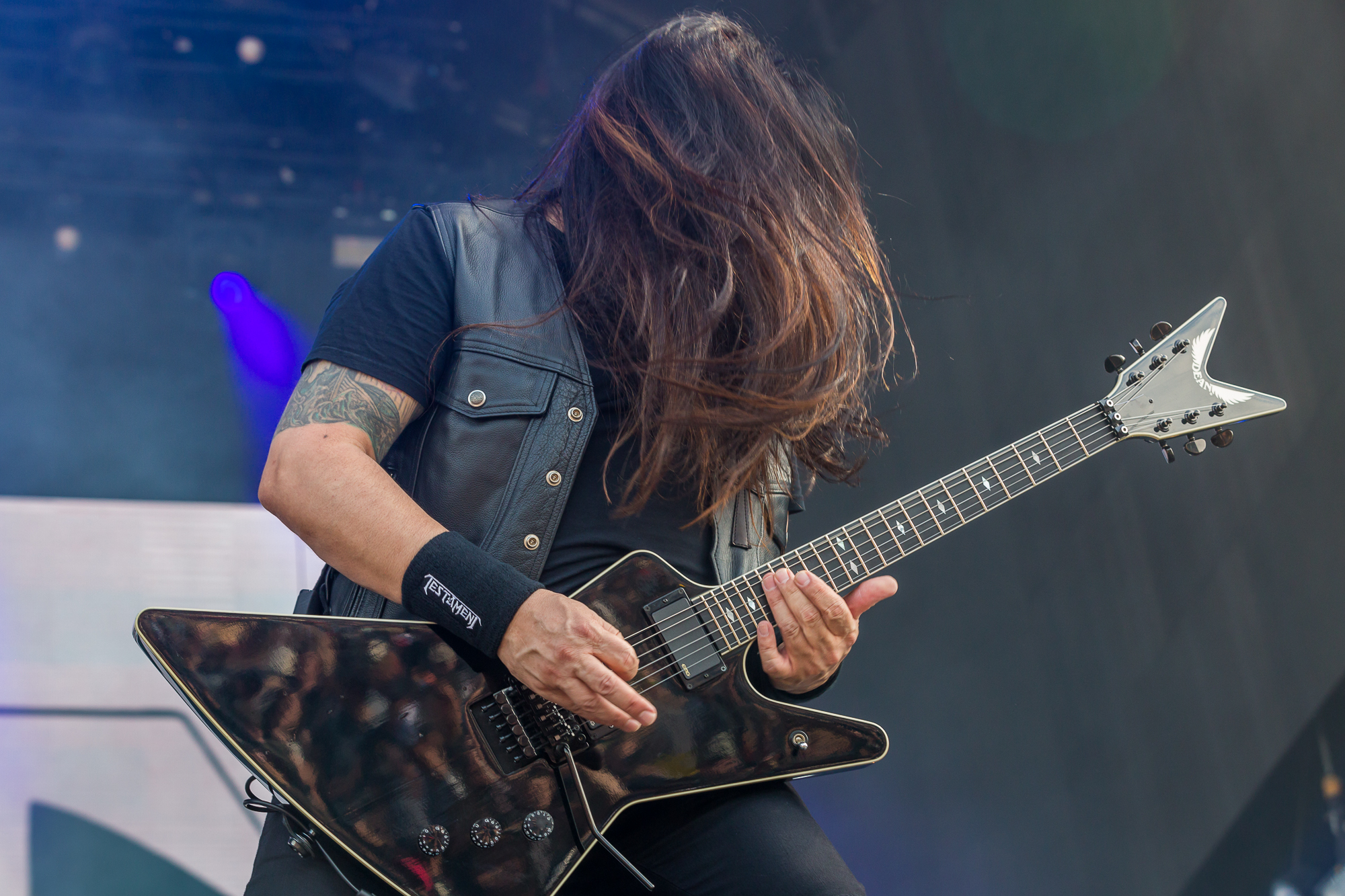