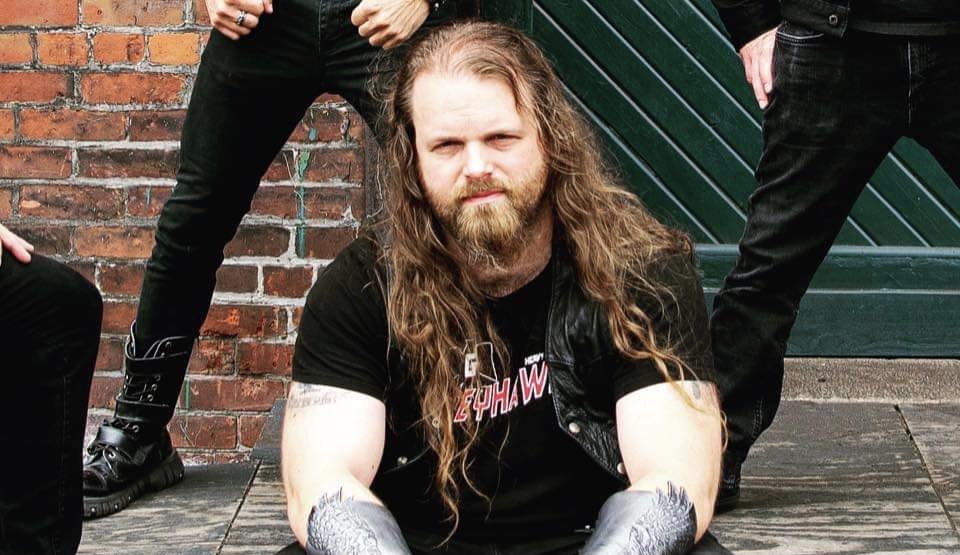 Greyhawk bassist Darin Wall stopped a shooting before it even began during a show at The Shredder in Boise, ID. Wall said in an interview with KTVB7 that he saw would-be shooter Ethan Byrd begin making "finger gun" motions and pretending to shoot people in the crowd.

"I don't know if anyone else saw it," Wall said. "I got a weird feeling right away. Sometimes you confront really wasted people, or really drunk, they're really angry and they're shouting and they're belligerent. This guy was really cold, I would say."

Wall and a second member from another band tried to keep Byrd outside the venue, at which point Byrd left and then returned with a gun. Wall tackled Byrd, who unfortunately shot Wall in leg during the altercation.

"I saw him reach behind his back and grab the gun. That's when I moved in," Wall recalled. "No other options went through my head. The gun was in the pocket of his pants, and he shot me through his pants, and got me in the upper thigh."

Byrd was arrested by Boise Police, and Wall is currently home in Seattle, WA recovering. Now go listen to Greyhawk on Bandcamp here.

In this article: Greyhawk