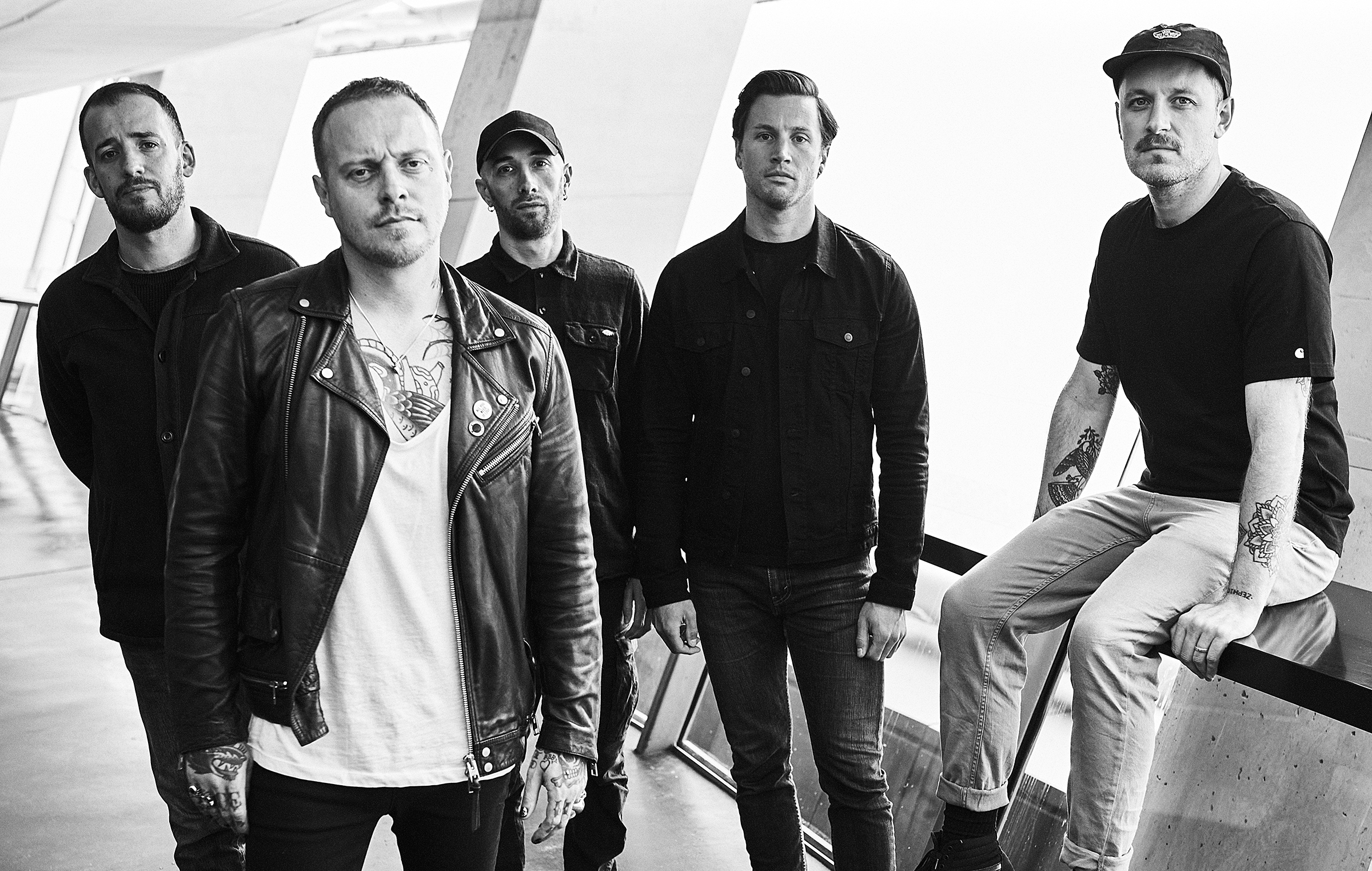 Architects has been putting out records for the better part of 20 years at this point, and they've only been steadily getting more popular. Though with time comes growth, and with growth comes a bunch of people on social media telling you that your band sucks now. As Architects gears up to release their latest album The Classic Symptoms of a Broken Spirit on October 21, vocalist Sam Carter sat down with New Noise Magazine to discuss everyone online being a critic.

In the interview, Carter says the online hate doesn't shape who Architects is as a band, and neither do the positive comments. He also points out that fans should be more careful about what they say as not to discourage artists, and makes note that some folks are just entitled. And there's certainly no fixing that.

"I think it doesn’t shape our band, in terms of how people would react to something doesn’t shape what we do going forward, or looking back, or going like, oh, people want this, or people want that. I think it’s always painful when people are so needlessly aggressive towards you, and angry with you almost, for you releasing something that essentially they get to listen to for free, which is wild to me to complain when something’s just put in front of you. I think there’s plenty of bands and songs—People put out stuff that I don’t like or don’t listen to. And I just choose not to listen to it. I’m just like, OK, that’s it.

"People nowadays are so entitled. It’s like everybody that has Instagram or Twitter is a music journalist all of a sudden. I think it’s really interesting. Likewise with positive comments and stuff as well, for me, I’m just like, whatever. I try not to read any of them. People need to be careful because you don’t want younger bands to be too affected and shaped by the things that people are saying, because it may stop them from creating something amazing. I think people’s best work is when they go out of their comfort zone and do something that they’re happy with.

"And I think also people are very quick to forget that we are still a heavy band. We are still in situations where we’re representing heavy music to a large audience. And we’re always shouting out bands that are a lot more aggressive and heavy than us, and championing the scene really. We’re trying to do good for it. At the same time, we’re not the same five people—literally Josh [Middleton] wasn’t in the band until two, three records ago."