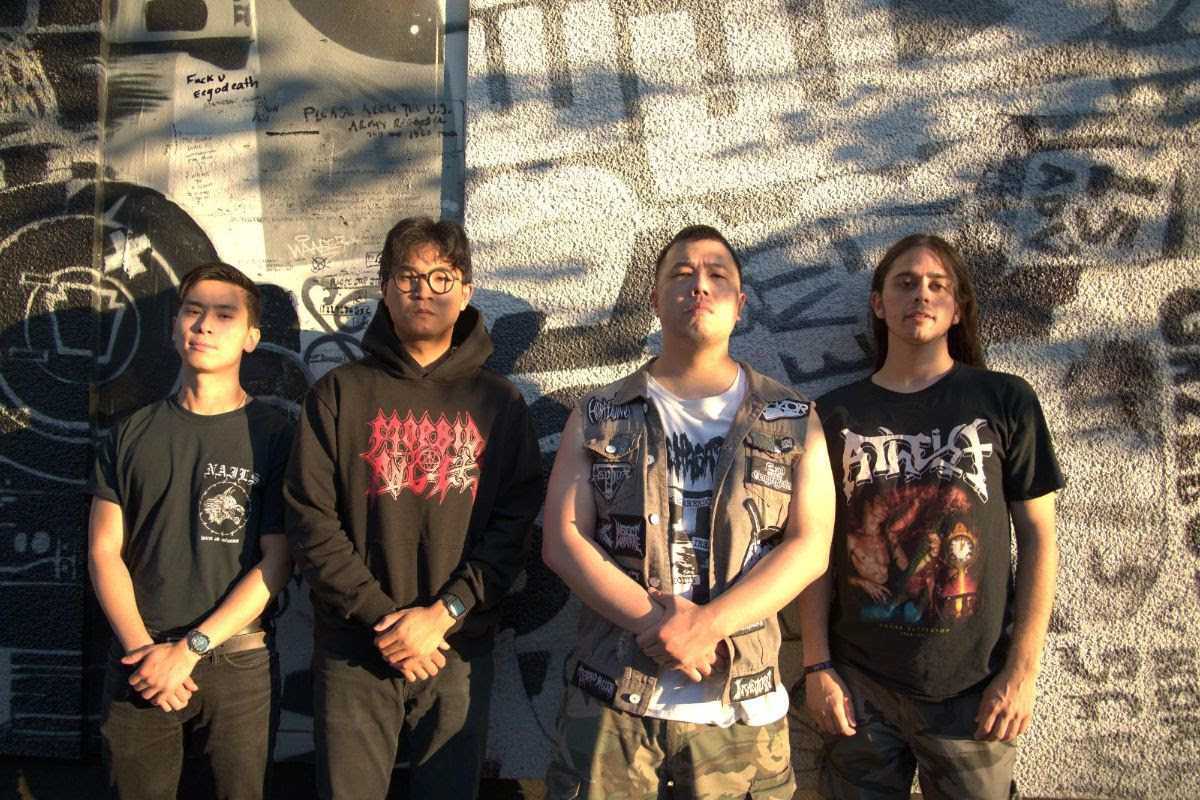 "I've been a melodeath fan from day one, so 'Race Traitor' is my take on Eucharist/Intestine Baalism style melodeath," said Ripped To Shreds frontman Andrew Lee. "The lyrics here directly speak to the experience of existing as a minority in a country where any action is seen as representative of their whole race."

The cover art for the upcoming Ripped To Shreds album 劇變 (Jubian) was created by Chinese artist Guang Yang and is Mazu, the Taiwanese sea goddess. "I felt like it was important to have something standing in for Chinese people," said Lee, adding that a driving force behind Ripped To Shreds has been "to increase the visibility of ABCs [American-born Chinese] in extreme metal by being very blatantly Chinese."

This band is so heavy.