Get Groovy With This FIRST STATE BANK Single From <em>Brown Acid: The Tenth Trip</em> Compilation

HELLRIPPER Is Back With A Raging New Single "The Nuckelavee" 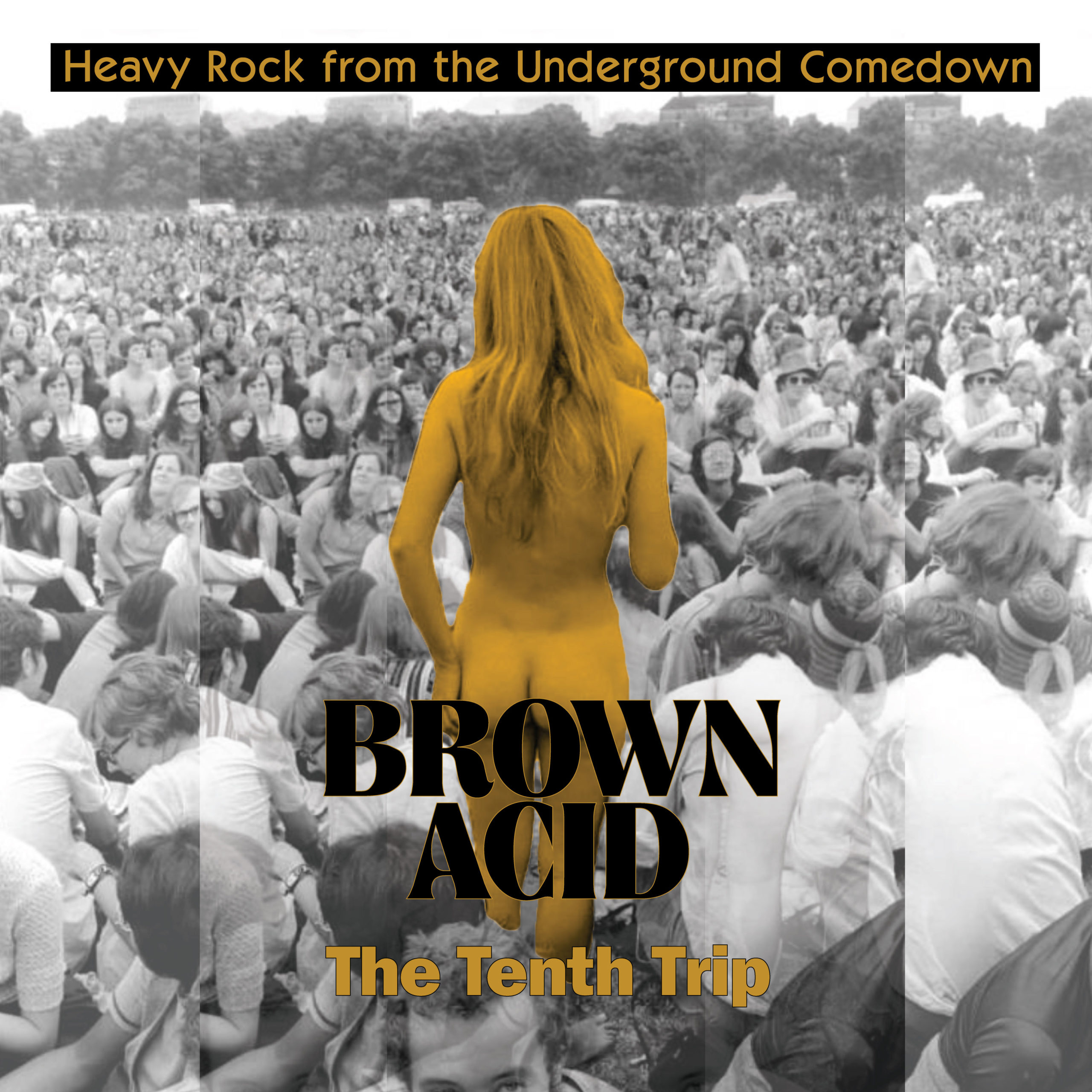 RidingEasy Records will release the tenth installment of their Brown Acid compilation series Brown Acid: The Tenth Trip fittingly on April 20. The compilation series aims to give proto-metal and pre-stoner rock tracks the airtime they deserve, instead of being buried by time and obscurity.

To kick things off, we're premiere the 1970 track "Mr. Sun" from the Central Texas band First State Bank. First State Bank existed between 1970 and 1976, and was previously featured on Brown Acid: The Third Trip in 2016 with the song "Before You Leave."

Lance Barresi, co-owner of L.A. and Chicago retailer Permanent Records, and Daniel Hall of RidingEasy Records commented on the joys of putting together the Brown Acid series.

"I essentially go through hell and high water just to find these records," Barresi says. "Once I find a record worthy of tracking, I begin the (sometimes) extremely arduous process of contacting the band members and encouraging them to take part. Daniel and I agree that licensing all the tracks we're using for Brown Acid is best for everyone involved," rather than simply bootlegging the tracks. When all of the bands and labels haven't existed for 30-40 years or more, tracking down the creators gives all of these tunes a real second chance at success.

"There's a long list of songs that we'd love to include," Barresi says. "But we just can't track the bands down. I like the idea that Brown Acid is getting so much attention, so people might reach out to us."

Pre-order for The Tenth Trip are available on Bandcamp and through RidingEasy Records. 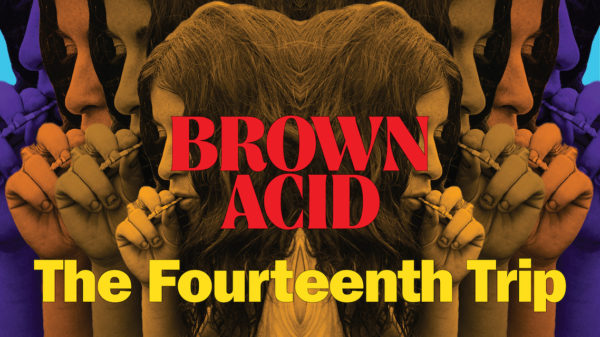 Specifically proto-metal from 1969, in this case.