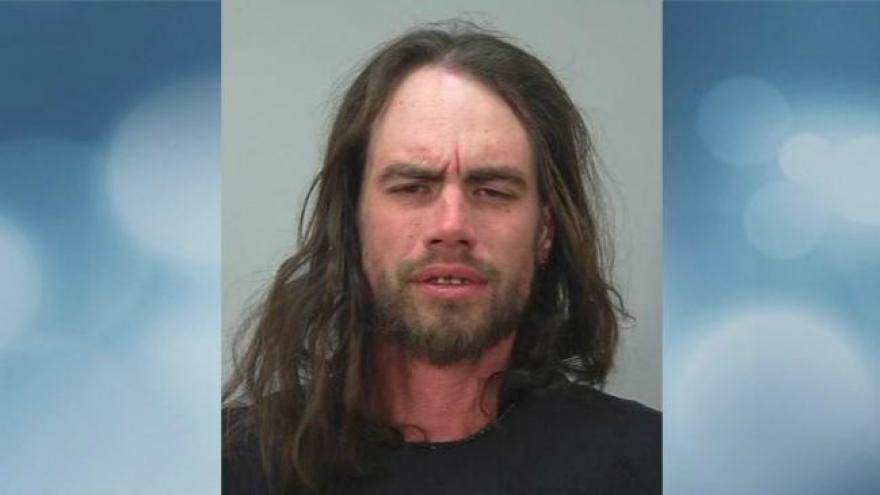 (This story was originally published in 2015) On a day of much sadness, we have a hero to report about. Christopher Gamboeck was in a Madison, Wisconsin bar enjoying the soothing sounds of Black Sabbath while enjoying a refreshing beverage at the Farm Tavern Bar yesterday afternoon, when the music was suddenly shifted by the bartender from the godfathers of metal to… Christmas music?

Gamboeck was not having it and proceeded to throw a beer bottle at the bartender and promptly left the establishment. According to NBC News:

Gamboeck “chugged his glass bottle of Budweiser beer, and slammed it down on the counter,” according to the release. He threw a bottle of beer in the direction of the female bartender’s head after he yelled expletives at her, the release stated.

Other patrons in the bar prevented Gamboeck from going behind the counter as he circled the bar with his fists clenched, according to the release. His uncle eventually intervened and directed Gamboeck to the door.

He left the bar, but pulled down a Christmas tree and broke several delicate ornaments, according to police.

Gaboeck was clearly heavily intoxicated and was yelling what NBC News calls "gender-based obscenities" towards the female officer and was threatened with a taser if he didn't calm down. Gaboeck was arrested and charged with disorderly conduct and criminal damage to property. But we'd just like to refer to him as an American hero.