A jury decided that Led Zeppelin did not rip off "Stairway to Heaven" from the band Spirit's track "Taurus."

Jimmy Page and Robert Plant were named in the suit by Michael Skidmore, the trustee of the Randy Craig Wolfe Trust,
named after the late Spirit guitarist, with deliberations happening all week arguing that the opening notes of the legendary Zep tune were too similar to parts of the Spirit track "Taurus." The trustees were hoping to not only get a cash settlement but writing credit on one of the more famous rock songs of all time.

Before the trial started, Paige wrote a declaration denying any wrongdoing:

Ultimately, the jury agreed with Paige. The rights to "Stairway to Heaven" are reportedly worth more than $560 million. 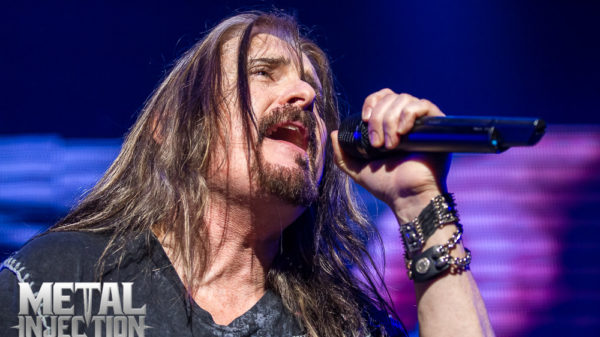 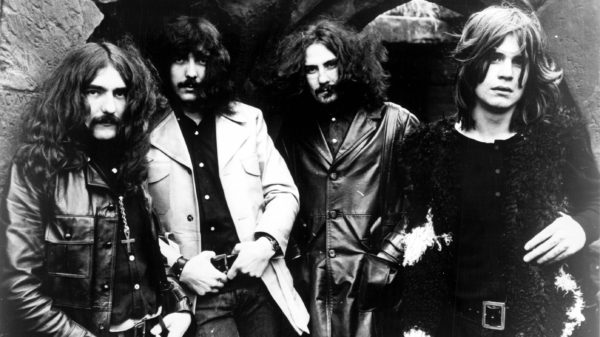 A massive hit with an interesting, darker side to it.