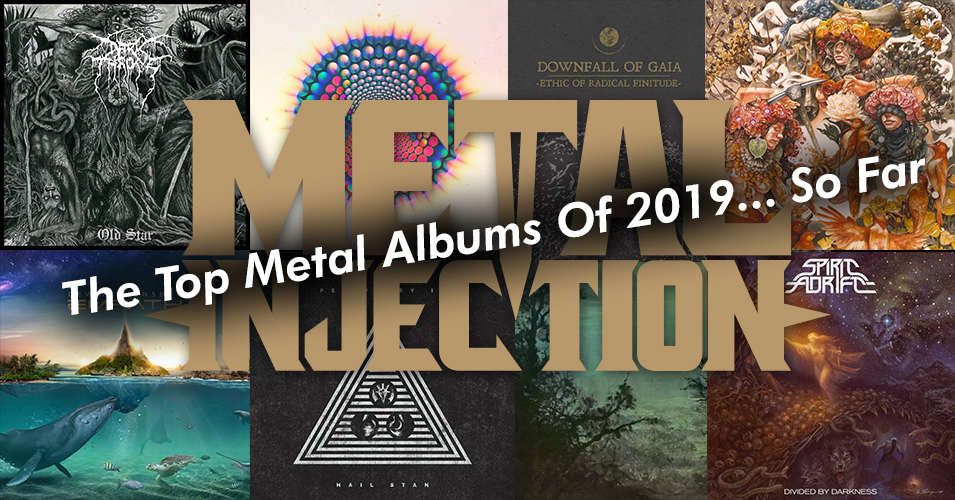 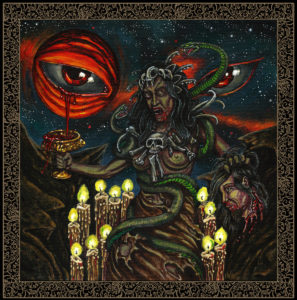 Akasha Canticles of the Sephulchral Deity

Akasha write the kind of blistering black metal that people only read about in horseshit press releases. Aggression that's so focused it sounds unreal. But here we are. Canticles of the Sephulchral Deity is Akasha's debut album and it slays without mercy with the most rusted, relentless knife. 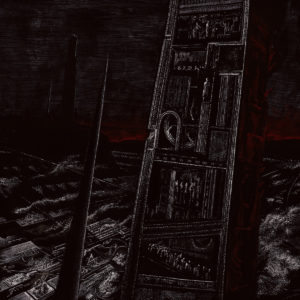 Deathspell Omega The Furnaces of Palingenesia

This band has outdone themselves with The Furnaces of Palingenesia. Start to finish, The Furnaces of Palingenesia is an epic ride of melody, technicality, and pure black metal. It breeds the feeling of finding the most harrowing writings in the darkest corner of the world. And as one reads them aloud, it's like the words come to life and consume one inch by inch by inch… 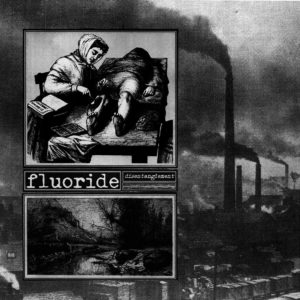 Fluoride is an album I've featured twice now on my Monday Grind column. Disentanglement is a record that soared far and beyond expectations, the band has laid out with its self-titled debut. Their brand of grinding powerviolence is as brief as it is vicious and violent. Disentanglement is a step up from their previous work and makes mincemeat out of listener's speakers. 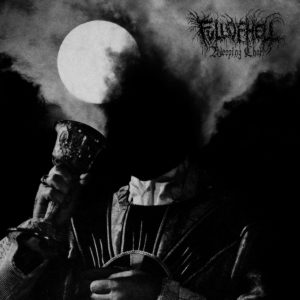 If you're somehow unfamiliar with Full of Hell at this point, then you're not paying enough attention. Full of Hell's discography is varied but consistent. The band has been following a natural path of evolution, never forcing anything. Weeping Choir is an amazing installment in the band's discography that continues the band's trademarked "harsh grinding death" without fail. Weeping Choir is the horror metal, grind and hardcore has been in need of for a long time. Hail death, hail the choir. 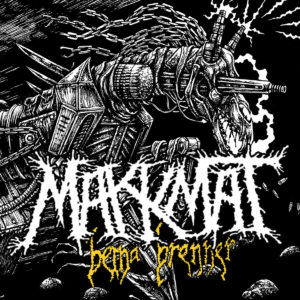 Grindcore seems to be a genre that's either worth dismissing or worth rabid consumption depending on who one talks to. Makkmat have made one of the most intense, amazing grind records in recent memory. Beina Brenner is a slab of grind that has gone wild with blast beating fever. It's got powerviolence and d-beat moments scattered throughout, but overall it's loud for loud's sake in the best way possible.