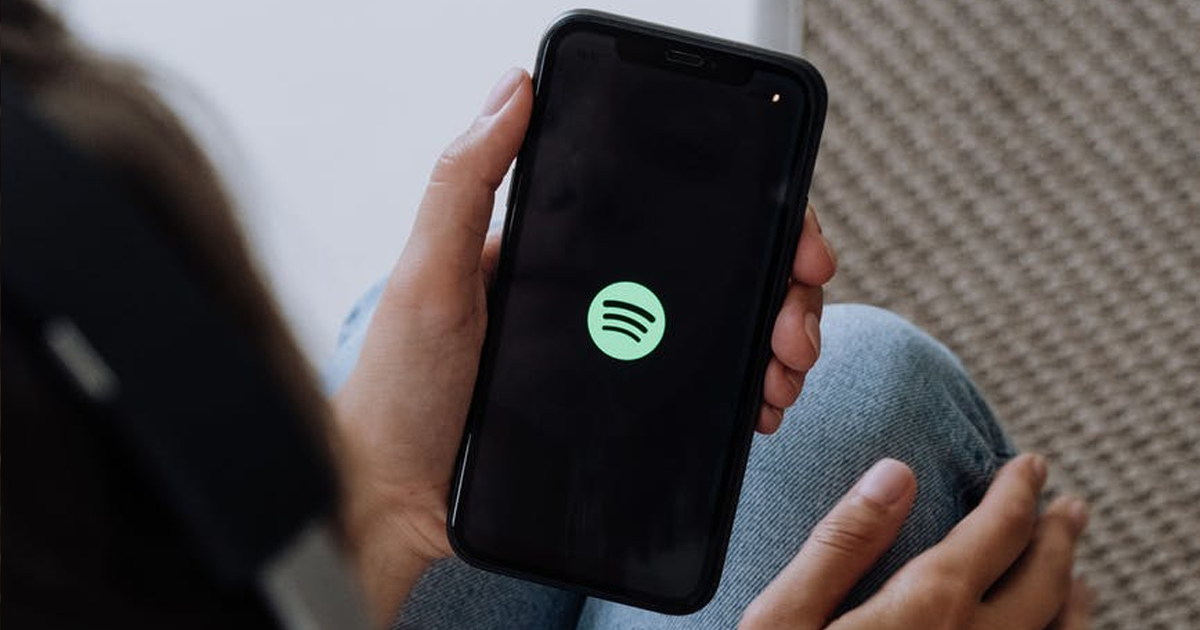 A recent report showed that Spotify had officially passed the 100,000 songs uploaded daily mark, which all by itself is completely insane. Then Music Business Worldwide posited an equally crappy thought associated with that statistic – as the number of songs uploaded to Spotify continues to grow exponentially, so will the cost of housing all those songs. Which means investors need to start putting more money in, technical solutions need to be devised, and I'm sure we'll all get hit with yet another increase in price or somehow artists will make even less to cover the costs.

But more importantly, who's listening to all these songs? Well, nobody. According to Universal Music Group Executive Vice President of Digital Strategy Michael Nash on a recent earnings call, most of the music uploaded to Spotify just kinda floats around in the void largely ignored.

"The [streaming] platforms right now are flooded by a tidal wave of content as millions of creators [are] getting access," said Nash as reported by MBW. "But these are essentially content uploaders; they're not artists in the sense that we traditionally think of artists.

"Nearly 80% of this multimillion creator uploading pool has a monthly audience of less than 50 listeners. And, in fact, 90% of these creators have fewer than 400 monthly listeners. That's 400 monthly listeners out of an audience of [over] 400 million [on Spotify]. So just to put a data point behind that: that means that 90% of these uploaders are engaging less than 1 millionth of the platform. These are hobbyists that are playing to an essentially empty house."

Nash put it bluntly that a lot of the material uploaded is just "noise" and not by anyone that actually intends to be an artist. Which is an interesting way of looking at it, because it then brings up the idea of what constitutes an artist and who actually has the right to be on streaming services… and that's a really, really big conversation that sorta threatens the entire idea of the Internet being a place where one can express their art without having to overcome some threshold.

"What we believe is that the value for the [streaming] platforms to their business model – and the value proposition for our artists – is based on focusing on real artists and their content, and how we're giving them access to their fans on these platforms."

Spotify's listener base is also growing. According to The Hollywood Reporter, Spotify reported 195 million for the third quarter of 2022, which is up from 188 million from the second quarter. Their active user base also grew, with 456 million monthly active users, up from 433 million the previous quarter. In all, Spotify's total revenue came in at €3.04 billion (roughly $2.96 billion)… which sounds like a lot until you start to factor in all the music needing to be housed as we've previously talked about.