How Synesthesia Helped IGORRR Write Their Weirdest Album Yet 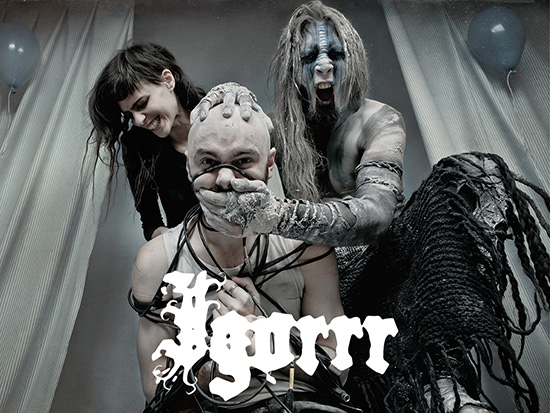 Gautier Serre is a pretty normal looking dude. His band Igorrr is anything but. Originally a solo project, the world’s only baroque breakcore death metal band released Savage Sinusoid in 2017. With their wild shows, over-the-top costumes and bizarre blend of influences, it’s easy to see why Igorrr attracted attention. But behind the scenes, something else was going on.

Gautier Serre has a neurological condition called synesthesia. He explains it as:

“So it became a tool I use in Igorrr. When I jam with musicians, I can choose them because they have a specific colour when they play. For instance, my classical guitarist (Nils Cheville) has a very specific colour. It’s a kind of green-brown.

It is a very cool thing. I was not even aware of it until about five years ago. I thought everyone was like that.”

Like many people, Serre was unaware of his synesthesia until much later in life. He does not say he ‘suffers’ from the condition as it is “not something to suffer from.” It might help explain Igorrr’s peculiar approach to…well…everything.

But regular instrumentation is one thing. Where Serre’s synesthesia really comes out is in Igorrr’s weirder sonic experiments. Serre is known for going outside the realm of traditional instruments in his search for a brand new sound. As seen in our recent video, he has used Hoover vacuums, inside-out propane tanks, cookie tins and even a chicken pecking corn off a piano to make music before.

“Human beings created the piano, the guitar, to control a sound. Anything I see around me is a potential instrument. A big metal trailer? I’m gonna tap on it to see how it reacts.”

Out of all these, Serre says his favourite improvised sound was from a piece of metal scaffolding.

“It didn’t think of it at first, since the shape isn’t very attractive, but I bashed some scaffolding with a drumstick and it sounds like a piano string. Actually, it makes the same colour to me as a piano. A clear grey mixed with blue…just not as intense.”

It’s not all fun with toolboxes. Spirituality and Distortion also features a blend of breakcore and brutal death metal. Breakcore, described by Serre as “the craziest parts of jungle, breakbeats and German bass,” or a “brain explosion”, will be the hardest thing for most metalheads to accept. This doesn’t bother Serre, who started off as an electronic musician in the first place.

“I think my favourite thing on (the new record) is ‘Very Noise’,” he says, “I did it for fun. It’s mostly electronic, it wasn’t even supposed to be a track before. It was just research. I was just looking for new sounds, how to calculate them, how to use them in a new way. It was extremely funny. But I found an interesting loop by mistake. Next thing I know, I’m whistling the drum part in my car! Ha!”

As far as death metal goes, Serre finally managed to snag his longtime hero, Cannibal Corpse’s George “Corpsegrinder” Fisher, for the new song “Parpaing”. When asked about it, Serre gets visibly excited.

“That guy, he’s like the final boss of death metal. Seriously. My hero. We were writing the song and I was saying “Damn, this is pretty brutal. Who could do vocals for this and do it justice?” I only had one guy in mind…I was just surprised by how easy it was. We sent out an email and a couple of days later he replied and said ‘Yeah, let’s do it!”

Igorrr are no strangers to death metal cameos (Travis Ryan of Cattle Decapitation featured on several tracks from Savage Sinusoid) but George Fisher is a much bigger fish(er) to snag. Overall, the reaction to Igorrr has been beyond Gautier Serre’s wildest dreams. “This is not a commercial band,” he reminds us, “I never intended it to be. I had high wishes and no expectations. It was just my thing.”

We’re all much better for it. Spirituality and Distortion is a truly unique record that, if nothing else, will be very different from anything you hear this year.

In this article: gautier serre, igorrr, spirituality and distortion 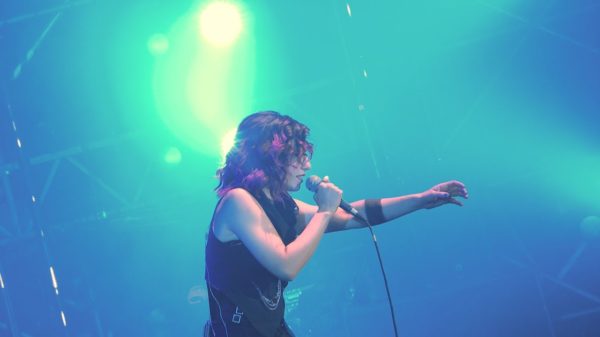 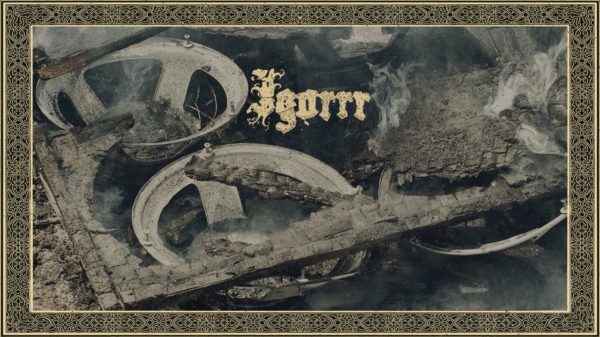 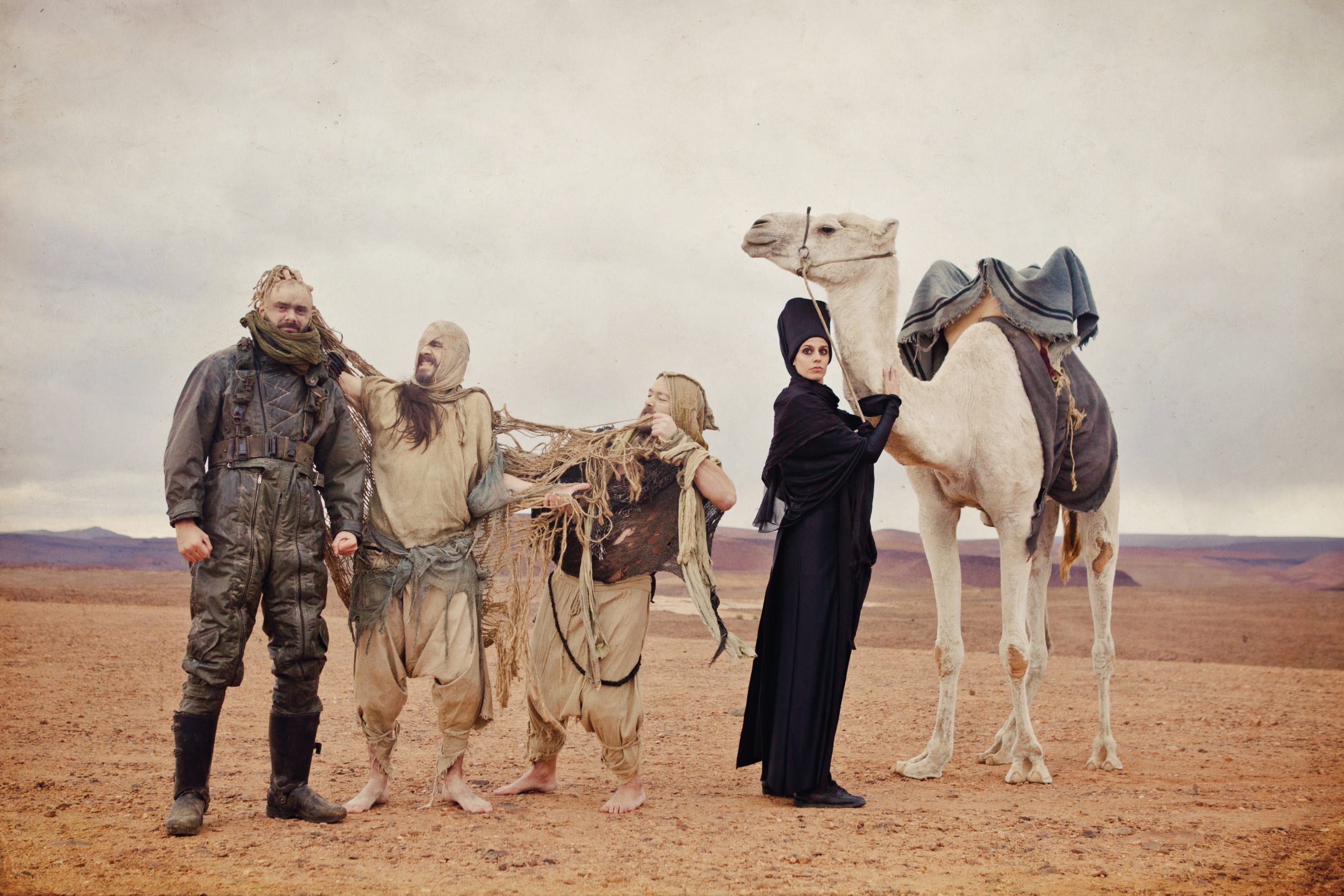 Plus a handful of European tour dates for later this year.