The Metal From Down Under, NEMESIUM Bring The Extreme Around The World 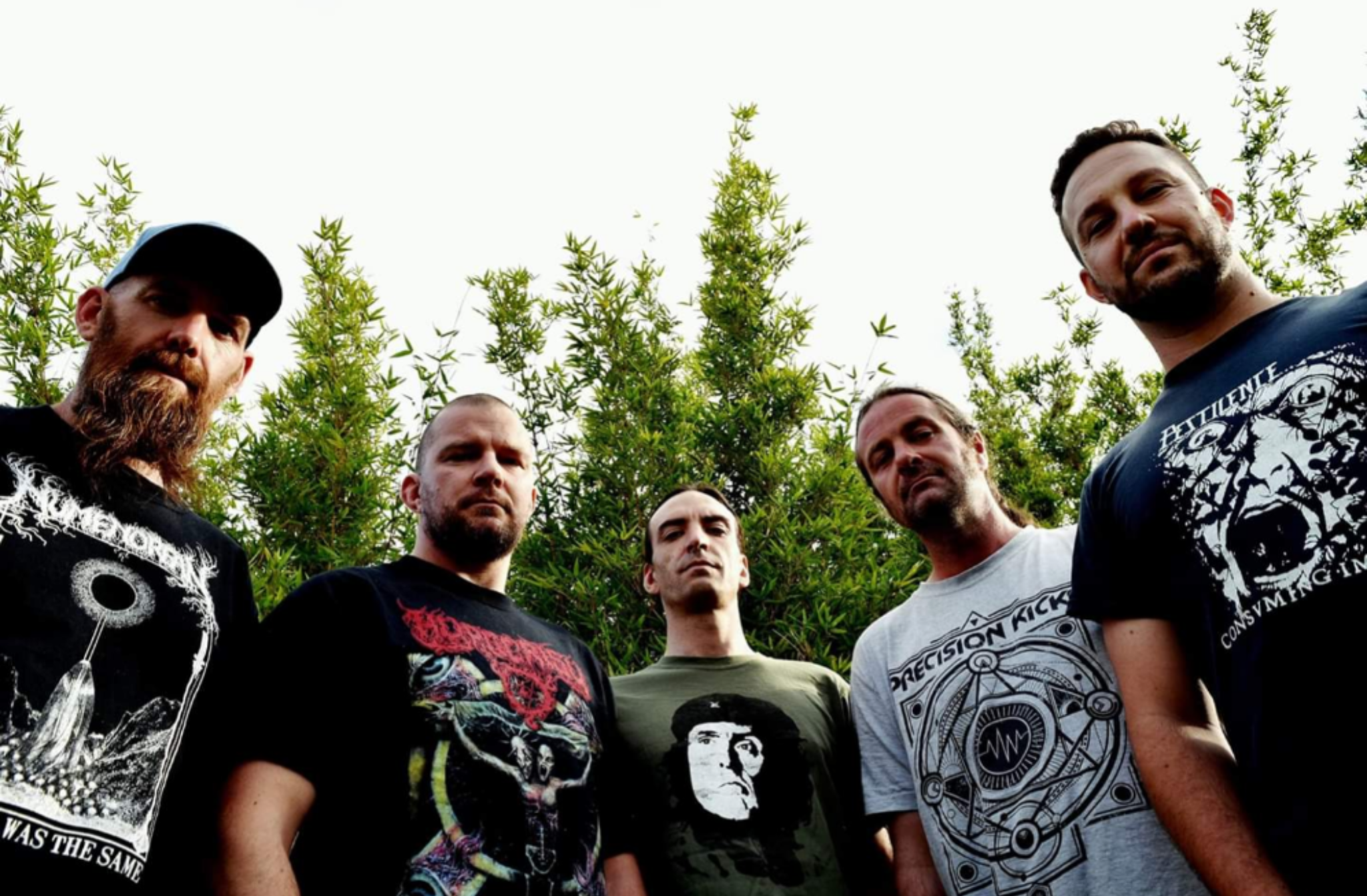 Two monuments of extreme metal come clashing heads in this new track from Nemesium. This Blackened Death band out of Australia are gearing up for a June release for their new album Continua. To support the release of the new album, Nemesium have prepared a single for the final track that will appear on the album, "Relive This Nightmare". 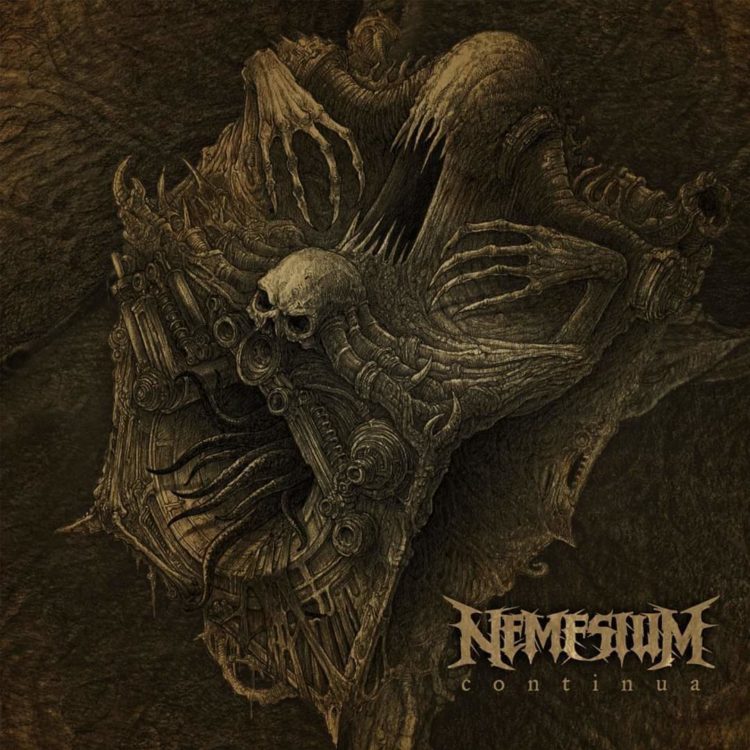 "Relive This Nightmare" mixes the intensity of the black metal genre, with the consistent aggression associated with death metal. This is a song that is unrelenting and an absolute pumble on your eardrums from beginning to end. The song works perfectly as a closer on the album as well, leaving you wanting more, going back to listen more and more.

Discussing the new single and the upcoming release of their debut album, Nemesium say: "Life after death. Is it a continuation of your life or a dream that you purchased that goes off on a tangent…A retelling of Vanilla Sky. Australia is not the first place that comes to mind when thinking of extreme death metal, and Black Lion Records are proud to present one of the darkest secrets kept down under."

Check out the new track below, as well as the two previously released singles. If you're into what you hear, the new album will be out June 12th through Black Lion Records and can be pre-ordered via Bandcamp.

In this article: Nemesium