Tech-Death Tuesday: DECRESCENT Invite You Into The Shadow Wounds Found In “A Clock and A Window” 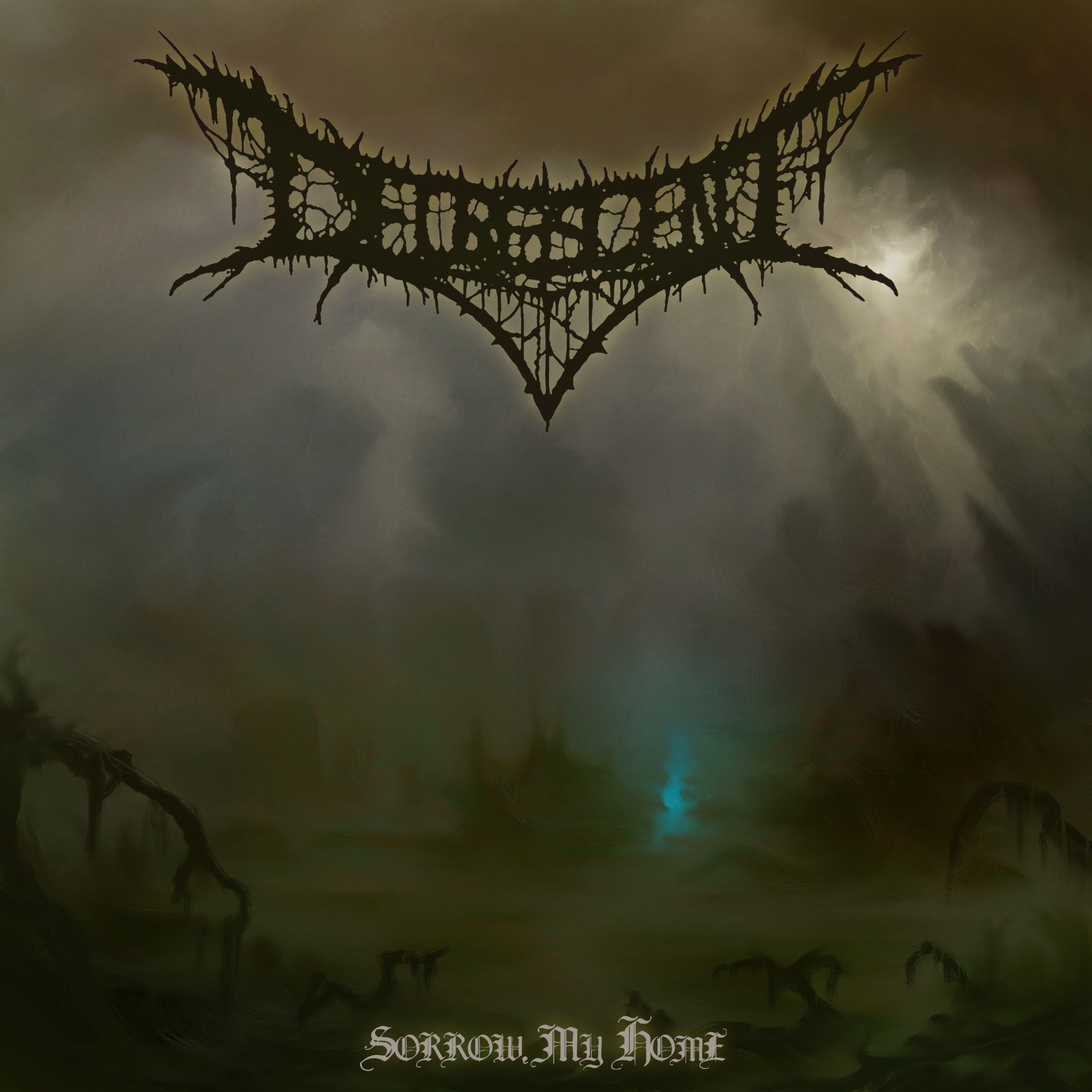 Once again, I’m really excited to cover a group I’ve written about here before and offer up an exclusive premiere this go around. Some of you may be aware of Decrescent who was covered here in 2018 when the group dropped their killer debut album, Blackened Bequest.  The group is back and about to drop a new release soon so it's really cool to cover them again while new things are on the immediate horizons.

I’ve got the exclusive premiere of a new single called “A Clock and A Window” for you all today. The new song comes from the group’s upcoming EP, Sorrow, My Home, out April 17th.  While their last release already had a "blackened" take on technical death metal, this new single being premiered today continues to show the group pushing a black metal influenced tech-death approach further as far as the overall sound of the music goes.

To that end, the band cited the following as influences on the new material, including Abigail Williams, Job For A Cowboy, Der Weg Einer Freiheit, Dark Throne, and Deathspell Omega.

They were kind enough to send an accompanying statement about this single and release stating that “This release expands on the darker aspect of our previous work, and with the addition of two new very talented members, we’ve crafted our most honest material to date. Lyrically these songs are all very personal, and have a shared underlying theme; “Sorrow, My Home”.”

In this article: Decrescent

This album is an explosive assault from start to finish, from the strong songwriting to the endless flow of killer riffs and leads, to...