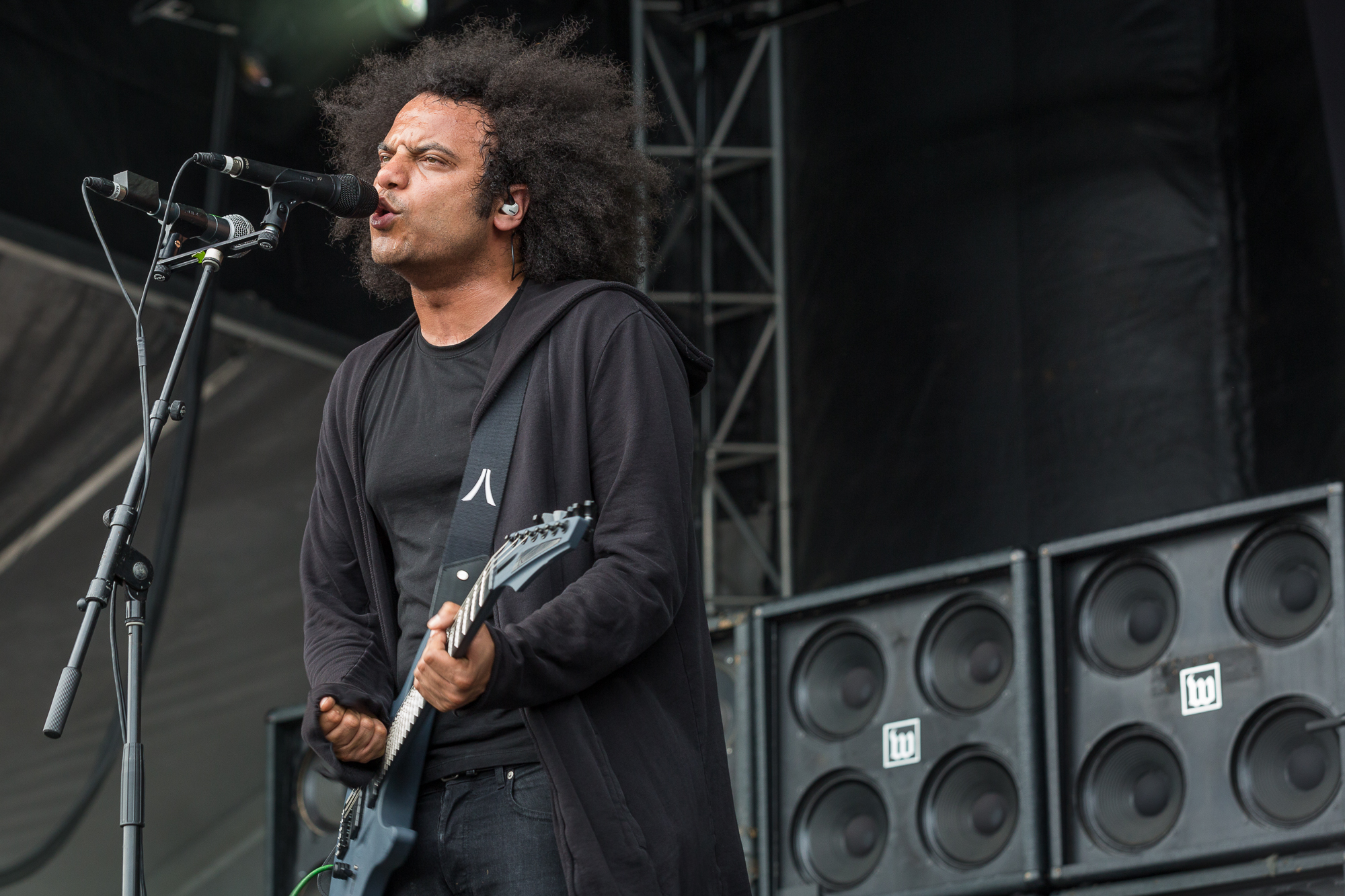 Zeal & Ardor has released a new song called "Tuskegee" off his new Wake of a Nation EP. The EP is dedicated to "Michael Brown, Eric Garner, George Floyd and the countless untold and nameless killed," and will have all proceeds of the single "I Can't Breathe" donated to an unspecified charity.

"Frederik Pohl once said: 'It is and remains my conviction that a story has to speak for itself, and that any words a writer adds to it after he has finished telling it are a cop-out, a lie or a mistake.' While I agree I feel pressed to make an exception for this EP," said band mastermind Manuel Gagneux."

"Wake of a Nation's intent and context should be obvious. I like to revel in ambiguity and in room for interpretation. This is not the case here. These 6 songs are a knee jerk reaction to what has happened to my fellow people in the last months. Originally I was set to record an album scheduled to come out next year. As these songs were written due to the horrendous events that instilled them I decided to release them as soon as possible. Using the rich heritage and culture as a part of my musical identity it felt like cowardice to sit by and continue with my routine as if nothing happened."

"This record is for Michael Brown, Eric Garner, George Floyd and the countless untold and nameless killed.

"It is for the brave souls willing to take a stand and ready to risk their own wellbeing so that others may have theirs intact.

"All revenues from sales and streaming of 'I Can’t Breathe' will be donated.

Pre-order Wake of a Nation here before its October 23 release date.

In this article: zeal & ardor 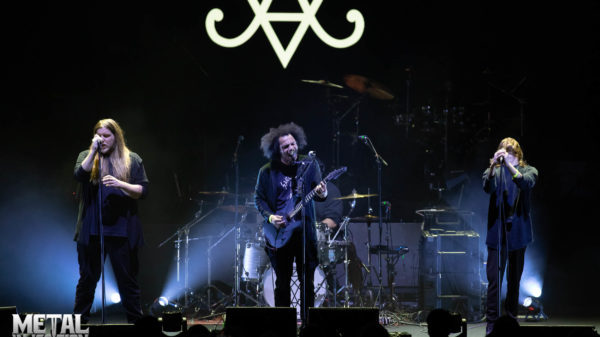 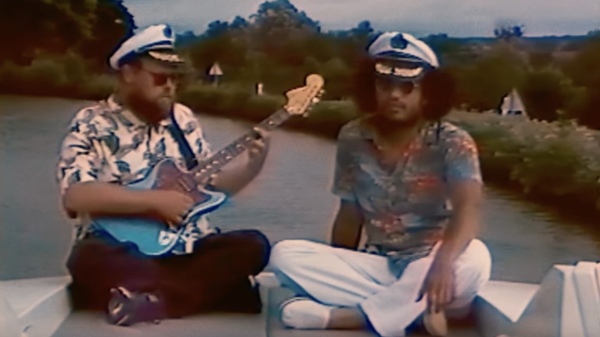 A very far cry from his usual aggression.