Surprise! WITHIN THE RUINS Released A New EP And We're Premiering A New Song

Within The Ruins' vocalist Tim Goergen quit the band back in February due to "recent and ongoing health issues." Goergen was replaced by vocalist Steve Tinnon, who the band worked with on two new songs (in secret). Now Within The Ruins has surprise released both songs under the moniker World Undone, and we're premiering the song "Resurgence" today.

Here's what guitarist Joe Cocchi had to say about the track.

"These songs were both written over the course of a big transition period for this band. They have a unique vibe. Nonetheless, we’re more than thrilled to have Steve step up and take over on vocals. It couldn’t be a better fit for us. We’ve known Steve for years through touring and it feels right to have his voice, personality, and creativity as a part of our bands future now."

And here's what new vocalist Steve Tinnon had to say.

"I wrote these songs as a pair. I wanted them to go together. 'World Undone' is about feeling like you’ve lost everything and your world has come crumbling down. You’ve been mentally and physically defeated, and no one around you even cares. Everyone goes through dark times where they just feel lost and don’t know what to do. 'Resurgence' is the follow up to that scenario. It’s about making your way out of those difficult situations and coming out on the other side as a stronger person than before."

"Life can be a constant struggle, and I think that’s very relatable to a lot of people. But I want these songs to serve as a reminder that no matter how bad things seem, you need to keep pushing and keep fighting. Things can get better. Don’t give up."

The EP is currently available via digital retailers.

In this article: within the ruins 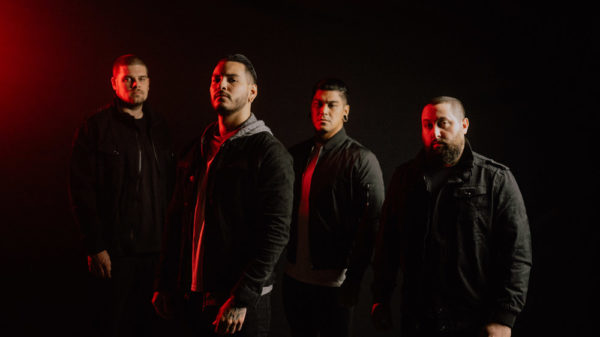 WITHIN THE RUINS Posts Video for "Devil in Me"

Some melodic djent coming your way. 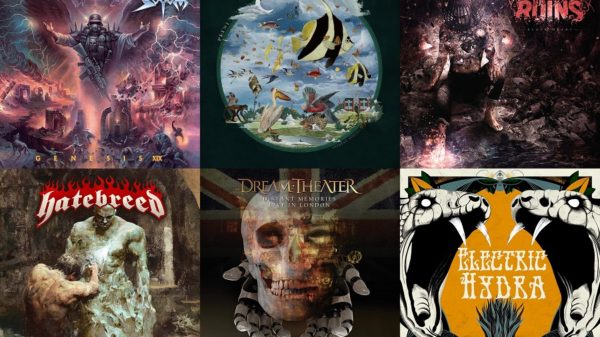 "It’s a very angry, personal song, and a lot of the tracks stem from what it’s about."

WITHIN THE RUINS Brings Forth "Deliverance" With Their New Song

"'Deliverance' is a great representation of the darker, angrier approach we wanted to take."