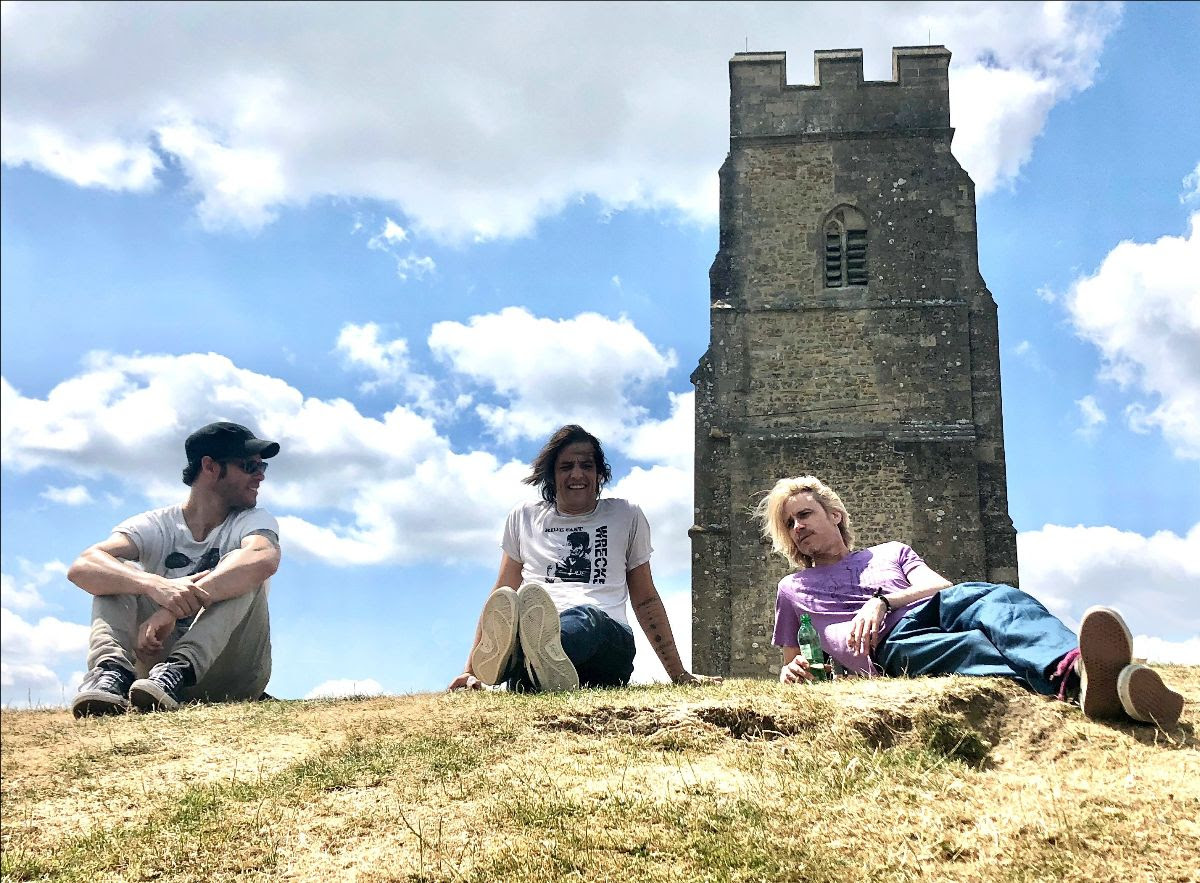 The early word on the street from those that know is that Nebula’s forthcoming LP Transmission from Mothership Earth a serious jam, and wigs are gonna flip like mad once it’s released July 22 from Heavy Psych Sounds. But you don’t need some trendy street buzz to know that, all you have to do is just listen to the new single “Highwired” and you know an album’s worth of heavy fuzz and killer riffs like that isn’t just coming to bogart the joint, it’s coming for some skulls, baby.

Earlier this year, Heavy Psych Sounds reissued two Nebula LPs: Atomic Ritual (2003) and Apollo (2006). Now another reissue, Heavy Psych (2009), will be released the same day as Transmission from Mother Earth, and pre-sales for both are available here.

With ties to Fu Manchu, Nebula released their first LP, To The Center, in 1999 on Sub Pop Records. Sub Pop would release the band’s follow up LP, Charged, in 2001. Currently, Nebula consists of founder Eddie Glass on guitar and vocals, Tom Davies on bass, and Michael Amster on drums. In 2010, the band went on an indefinite hiatus before reuniting in 2017 for Holy Shit. You can check out more information from Nebula by visiting their website, or you can visit the Heavy Psych Sounds site by clicking here.

In this article: Nebula 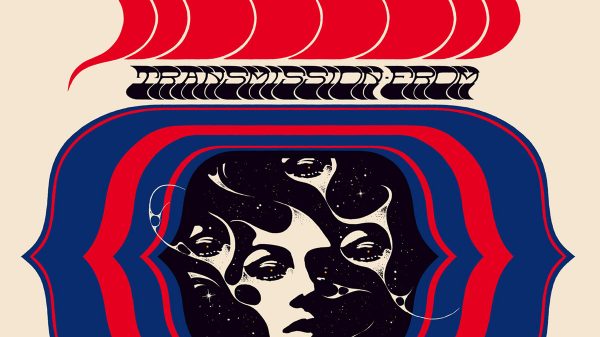 "Transmissions from Mothership Earth is a simply brilliant album, a delightful time capsule buried deep where the modern world and its worries can't touch... 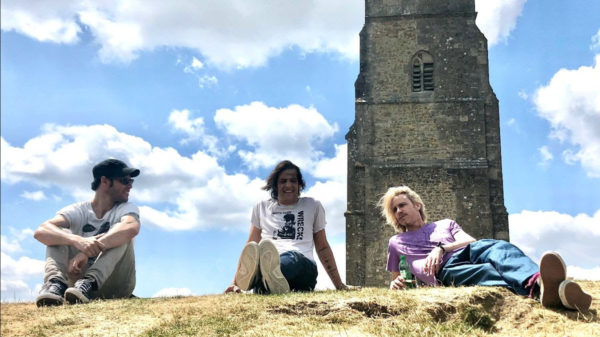