SPIRITBOX Teams Up With ILLENIUM For New Song "Shivering" 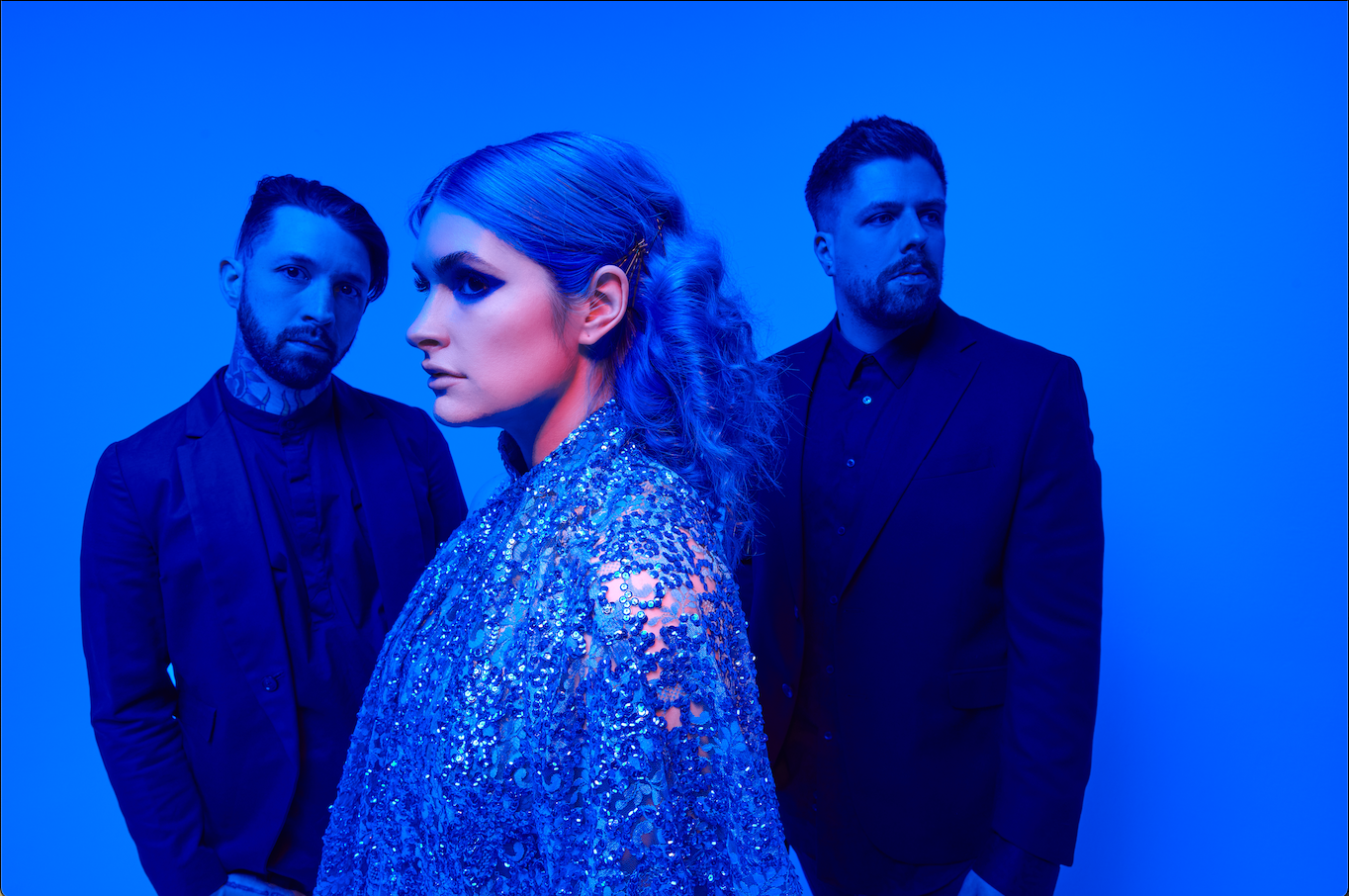 Spiritbox vocalist Courtney LaPlante recently said the band was working on songs that were "really different to the songs on Eternal Blue," and now we've got one of 'em. Illenium is now streaming his collaboration with Spiritbox in the form of a new song called "Shivering," whose runtime features everything from radio-friendly choruses to dubstep breakdowns. So yes – definitely different than what you've heard on Eternal Blue.

"Watching Illenium work and create on the spot was such an amazing thing to witness and be a part of." said Spiritbox. "It was an honor working with him, and we appreciate his willingness to push boundaries, and use his influence to bring metal to the masses."

"Spiritbox has been one of my favorite bands for a minute and being able to work with them has been a dream," Illenium added. "They're incredibly talented and Courtney has a voice unlike anyone. Definitely one of my favorite songs I've been a part of."

Stream the single below. 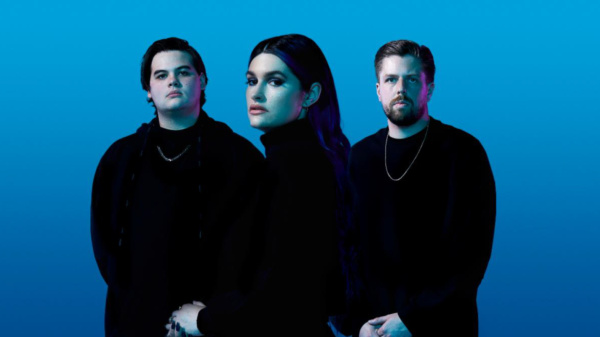 It's three tracks and it leans into more of an industrial, '90s sound. 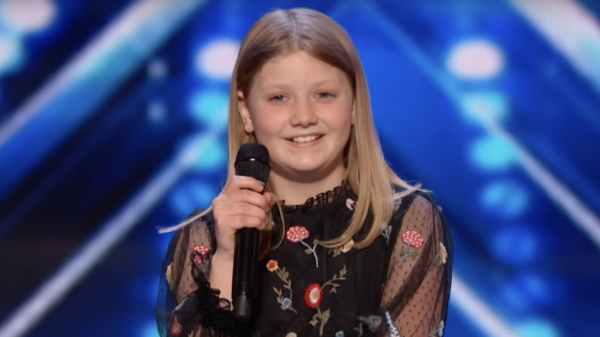 Watch: Kid Screams SPIRITBOX Cover On America's Got Talent, Gets Voted Through

Nine-year-old Harper did her version of "Holy Roller" and crushed it. 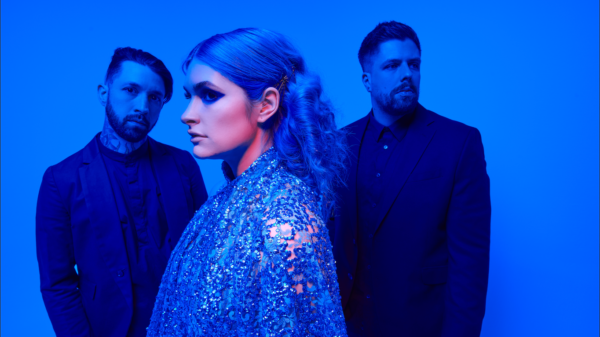 They're hitting the road this August.