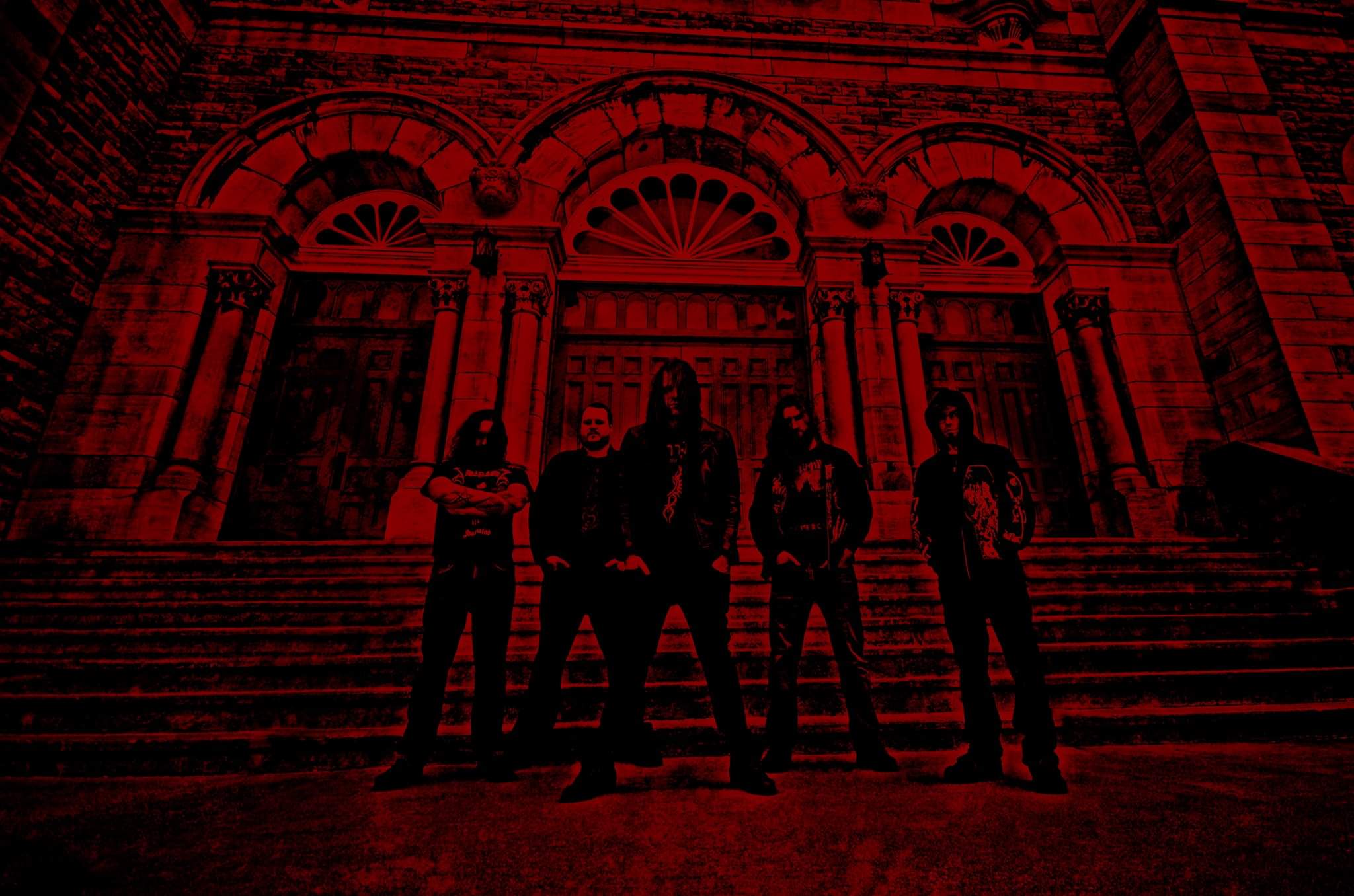 Canada, the real land of ice and snow. It's essentially a breeding ground for black metal and the extreme. True to form of course, Serene Dark are dropping their latest single "Of Serpentine Form", and it is full of the extreme elements you've come to know and love. Harsh vocals? Check. Blast beats? Oh yes. Frosty riffs? We aren't amateurs. Serene Dark even incorporates some mild symphonic elements to their music. Maybe not quite to the extent of bands like Septicflesh, but enough to help guide the sound of the music. 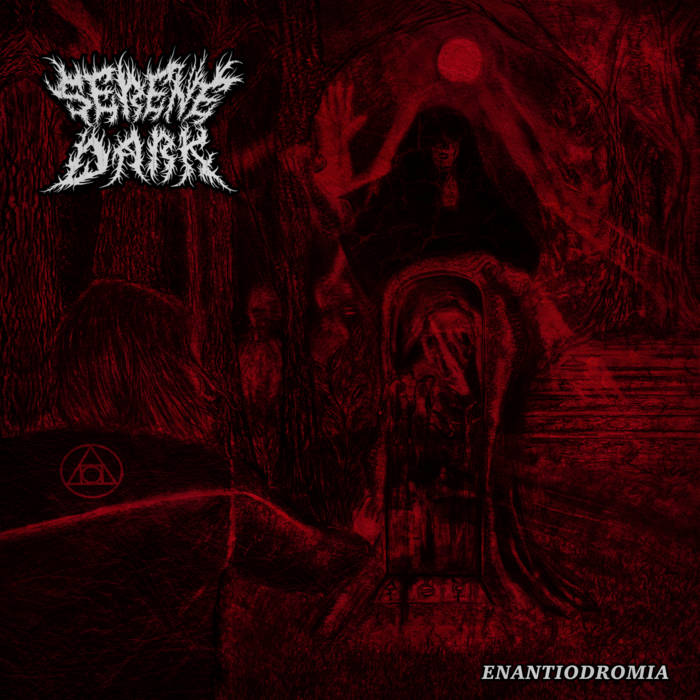 Serene Dark discussed their new album Enantiodromia saying: “The album explores the confrontation between the shadow aspect of the personality and the integration of it into the self to create wholeness.  Influenced from philosophy, stoicism, hermetecism and the occult. The album, lyrically, is a journey towards individuation by the exploration of human darkness and transforming that pain into something tangible and meaningful. In essense- to lose one's self entirely to reach perfection.”

Serene Dark's new album Enantiodromia will be released June 5th, but until then, the band has provided their latest single "Of Serpentine Form" for you to check out. The song can be found below, and the album can be pre-ordered from their Bandcamp.

In this article: Serene Dark