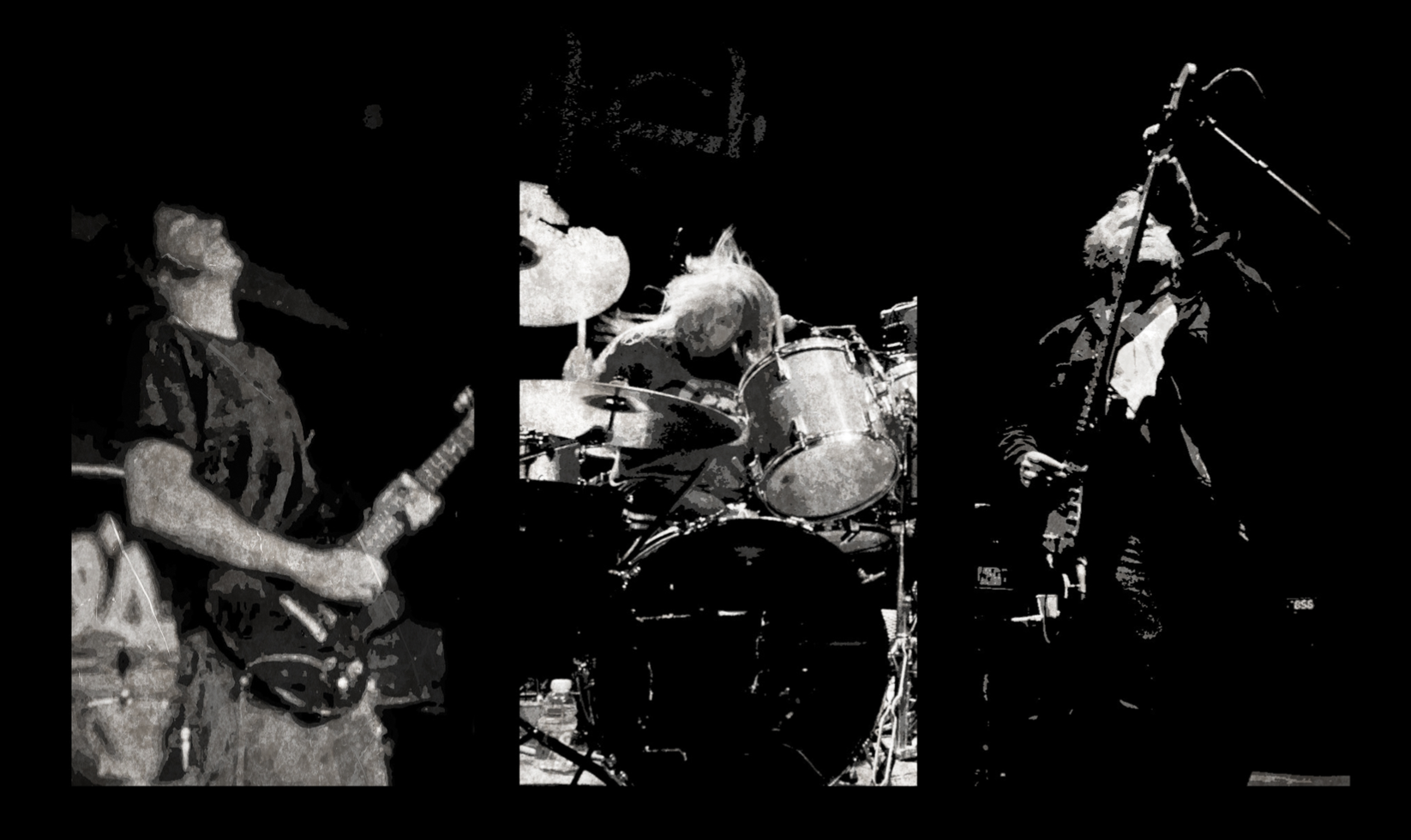 Righteous Fool was the project of the late and great Corrosion Of Conformity drummer Reed Mullin, current COC bassist Mike Dean, and guitarist Jason Browning (known for playing for Bad Brains' HR). The band originally released a 7" titled Righteous Fool in 2010, and recorded their debut full-length at Dave Grohl’s Studio 606 in California in 2012 while Corrosion Of Conformity was recording their comeback record.

Now more than a decade later, the band has decided release that album on July 1. We're more than stoked to premiere the single "Forever Flames" today, which goes perfectly with the gradually hotter weather – sludgy, groovy, and hot as lava riffs. "We wrote a lot of music and worked hard," said Browning. "Sometimes we were in the shadow of COC, but it wasn't a side project at all. The two bands coexisted amazingly week. Righteous Fool even toured for the Animosity lineup, with Reed and Mike playing and singing two sets a night!"

In this article: Righteous Fool