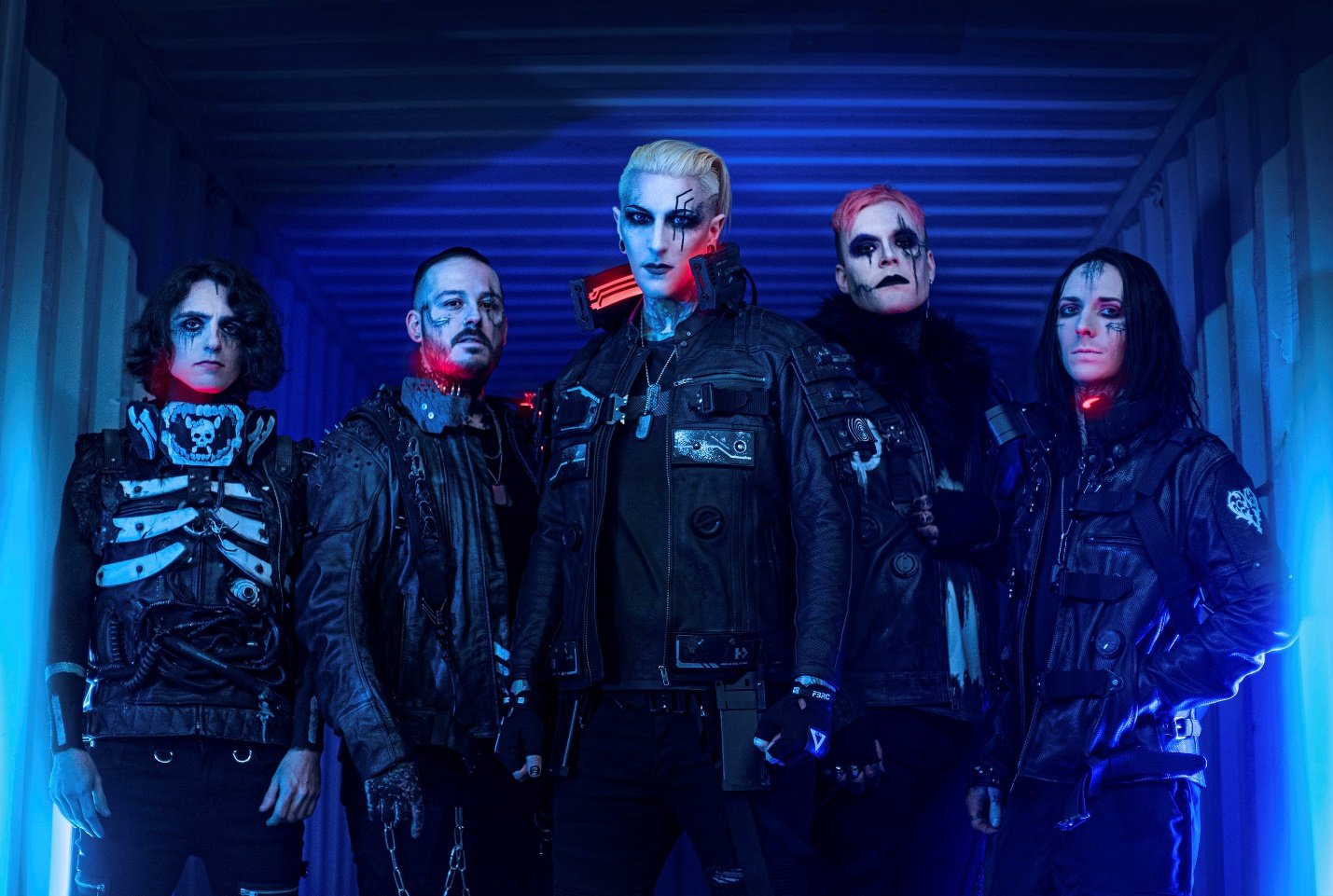 Motionless In White is now streaming their new single "Scoring The End Of The World" featuring Doom composer Mick Gordon. So it goes without saying that the song is absolutely an industrial banger. Scoring The End Of The World is out June 10. The album also features guest vocals from Caleb Shomo of Beartooth fame on "Red, White & Boom" and Knocked Loose's Bryan Garris on "Slaughterhouse."

Pre-orders are available here. Motionless In White are set to make several U.S. festival appearances this year including California's Aftershock Festival on October 7 and Nevada's When We Were Young Festival between October 22 and 29.

In this article: Motionless in White 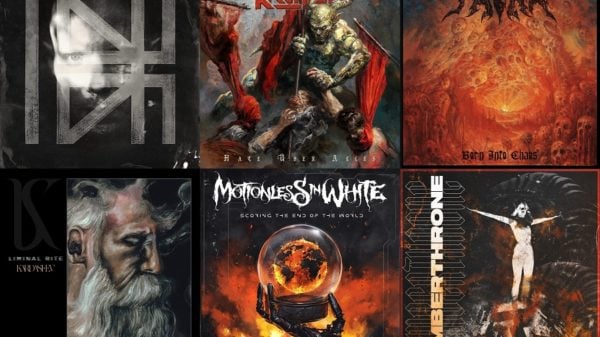 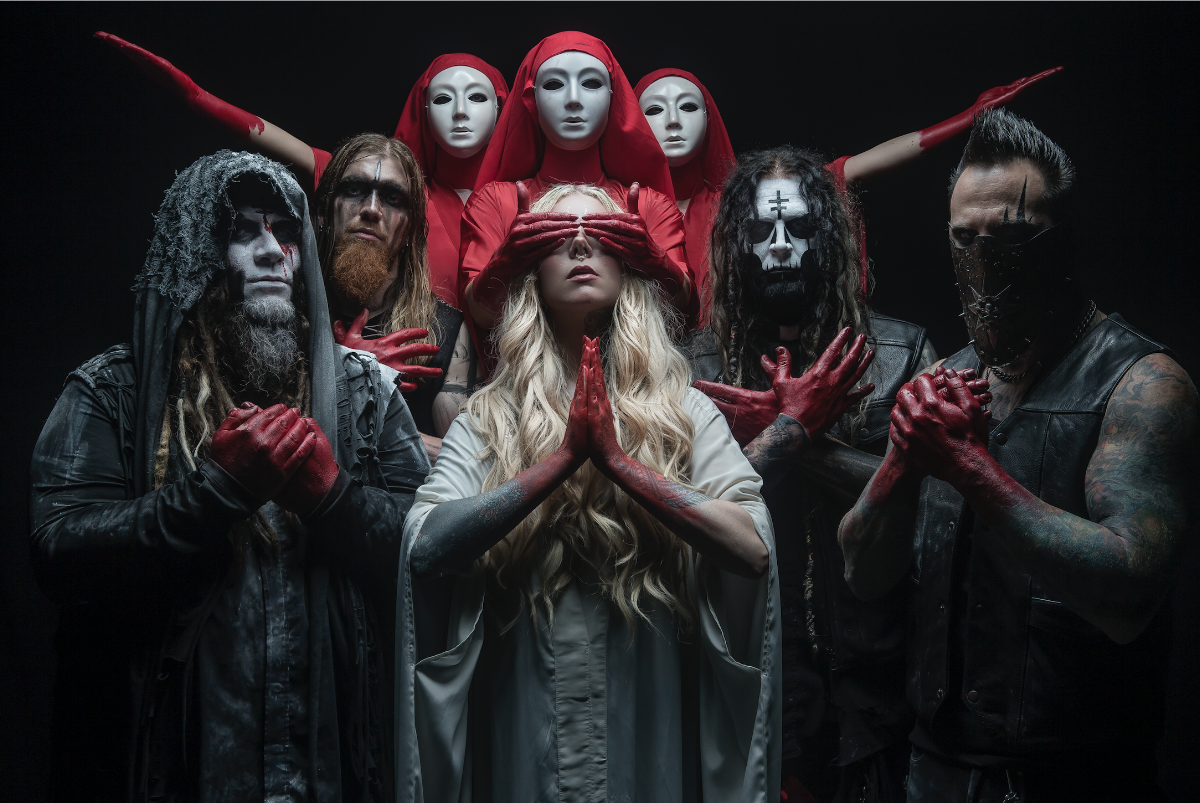