Aside from O'Toole, other guests on the new album include Bruce Lamont (Yakuza) and Dallas Thomas (Pelican).

Releasing Universal Death Church on Nov. 22, the band is honoring Bumgardner in the best way possible because both released singles SLAP HARD. The second single, "Qliphotic Alpha," is depraved and merciless.

Pre-orders are available at the label webshop here and Bandcamp here.

Featuring songs from the Pervertor era. 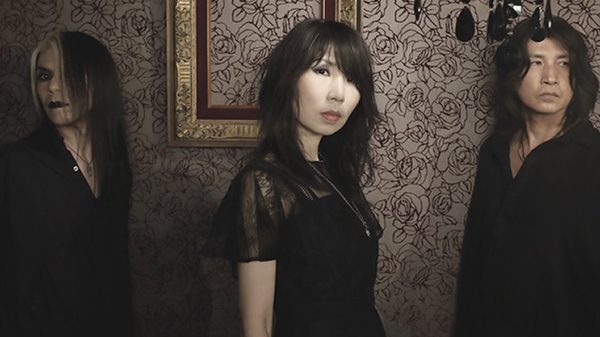 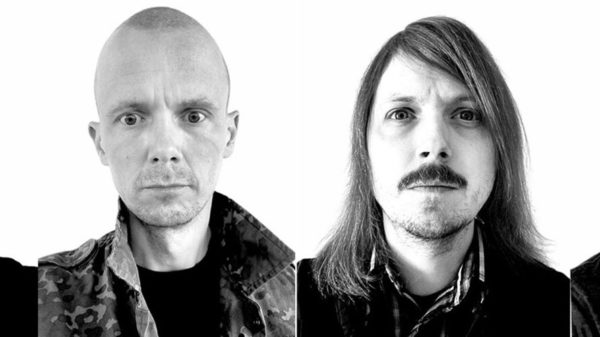