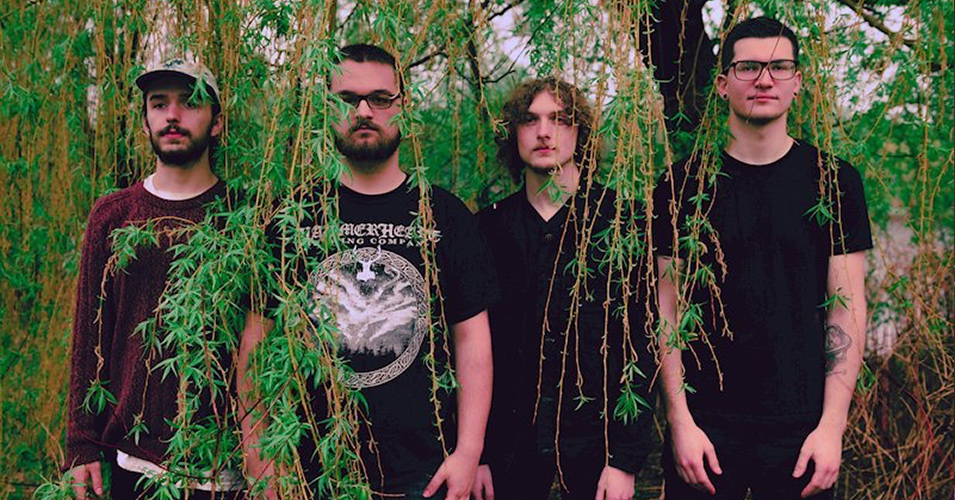 Ashbringer will release their Prosthetic Records debut Absolution on June 28, and we're dropping their brand new song "Dreamscape" today. The song digs pretty deep into instrumental territory, though holy hell did they crush it. Here's what bassist Nathan Wallestad had to say.

"We would consider this one of the more experimental songs on the album, being centered around long and heavily modulated instrumental passages. On this album, we wanted each song to tell it's own story and stand on it's own. This song was written over a period of about a year, being revisited many times with a fresh perspective."

Absolution was mixed by Kris Hilbert (All Hell, Between The Buried and Me) and mastered by Jack Shirley (Deafheaven, Portrayal of Guilt).

In this article: Ashbringer 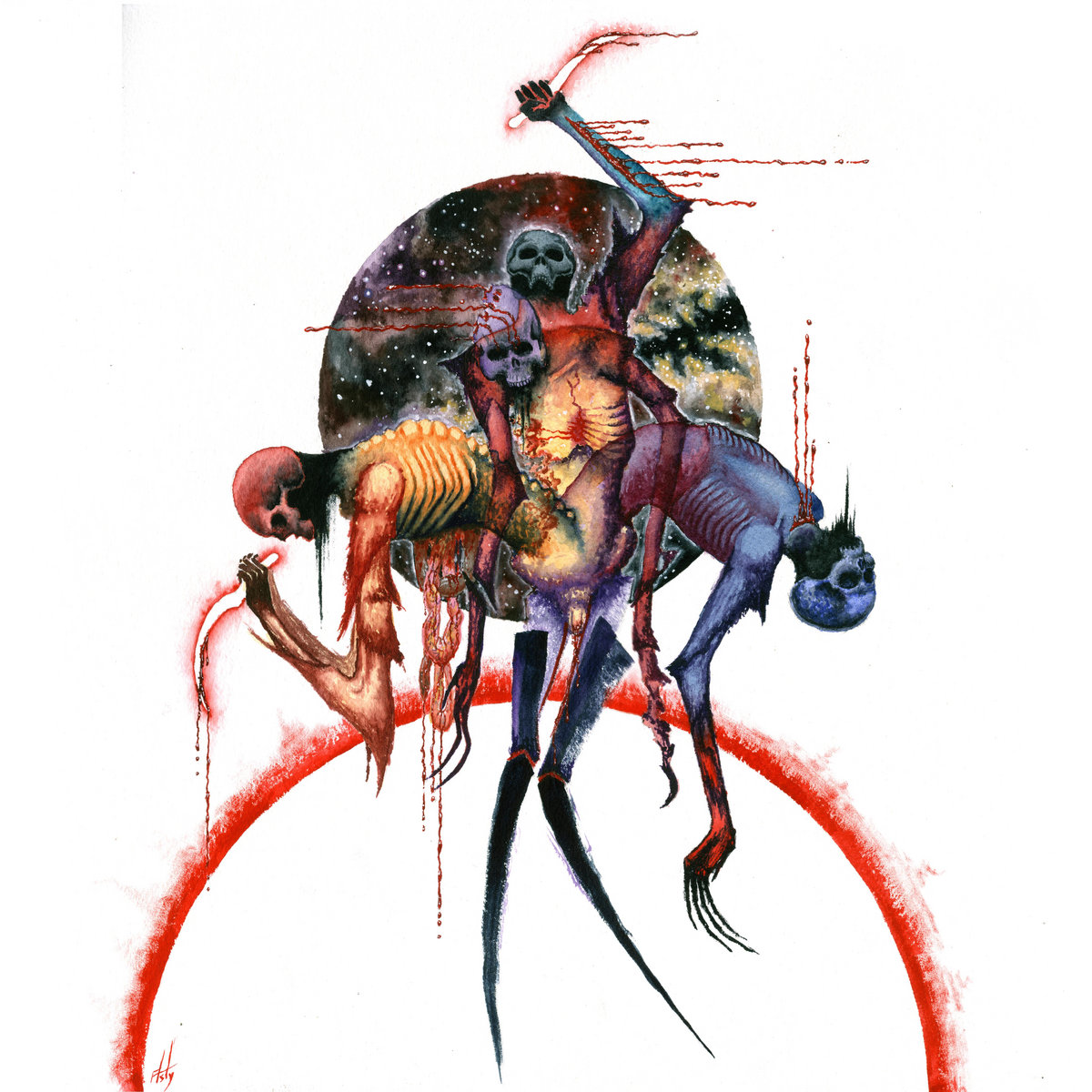 People are not stoked about promoter AJ Lucas.