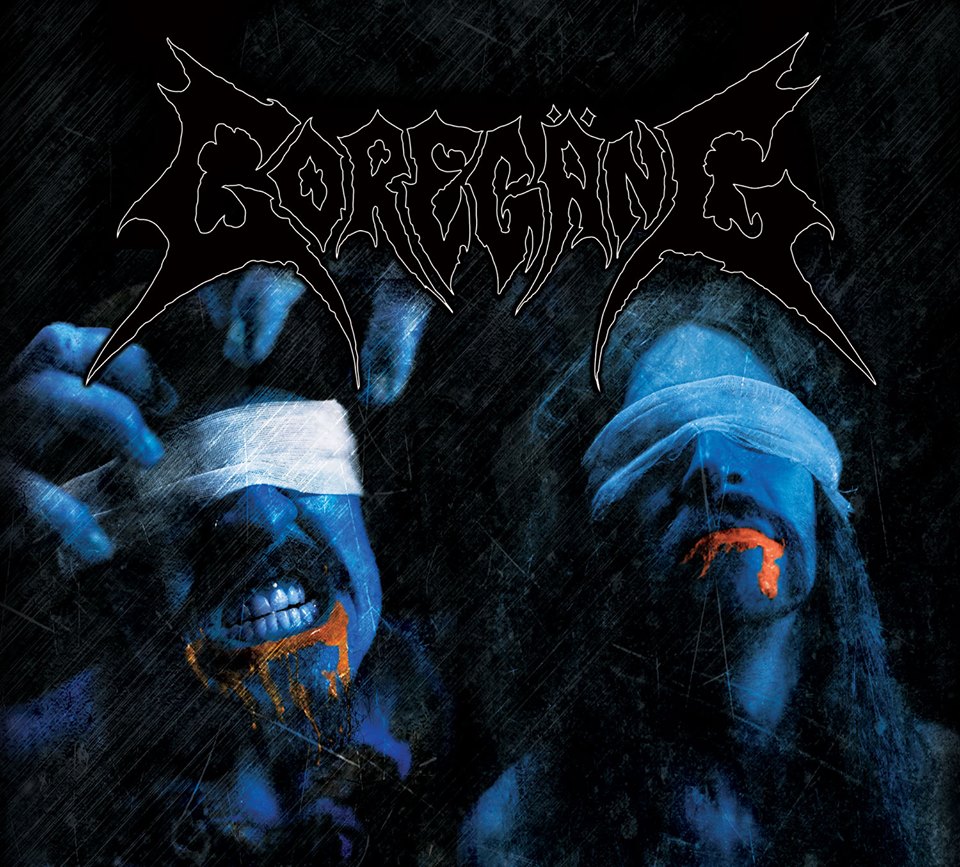 Goregäng, the band consisting of vocalist and guitarist Jeramie Kling (Venom Inc., The Absence, Necromancing the Stone) and drummer and guitarist Taylor Nordberg (Ribspreader, The Absence, ex-Wombbath), will release their debut record Neon Graves on May 20.

I personally am very excited to bring you the band's new song "Feeble-Minded Rash" today, as it's everything good about the old-school death metal revival scene, though without being derivative or bland as hell. Goregäng clearly did their homework on what qualities they liked about the early Swedish death metal scene and really made it their own, as "Feeble-Minded Rash" is straight from the grave and ready to beat the piss out of you in the pit.

If you're a fan of bands like Ribspreader, Autopsy, Broken Hope, Paganizer, early Wombbath, Bones and Insect Warfare, then you're going to love this. Neon Graves was given artwork by Juanjo Castellano (Nattravnen, Revel In Flesh) and was laid out by Turkka Rantanen (Ribspreader, Rogga Johansson). Goregäng's logo was done by Mark Riddick, who is responsible for logos of bands like Horrendous, Arsis, Heads For The Dead and way more.

In this article: Goregang, Necromacing The Stone, Ribspreader, the absence, Venom Inc. 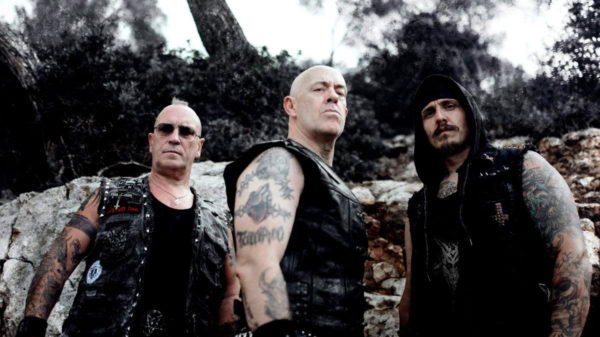 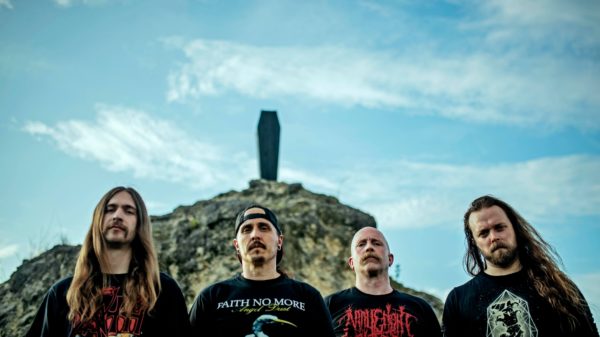 THE ABSENCE Shreds On New Song "This Consuming Nocturne"

THE ABSENCE Slows Down On New Song "Black Providence"

Yet the riffs remain monstrous. 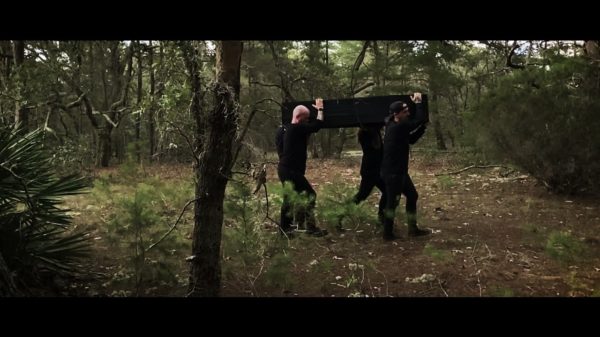 THE ABSENCE Goes Full-Tilt On "Coffinized"