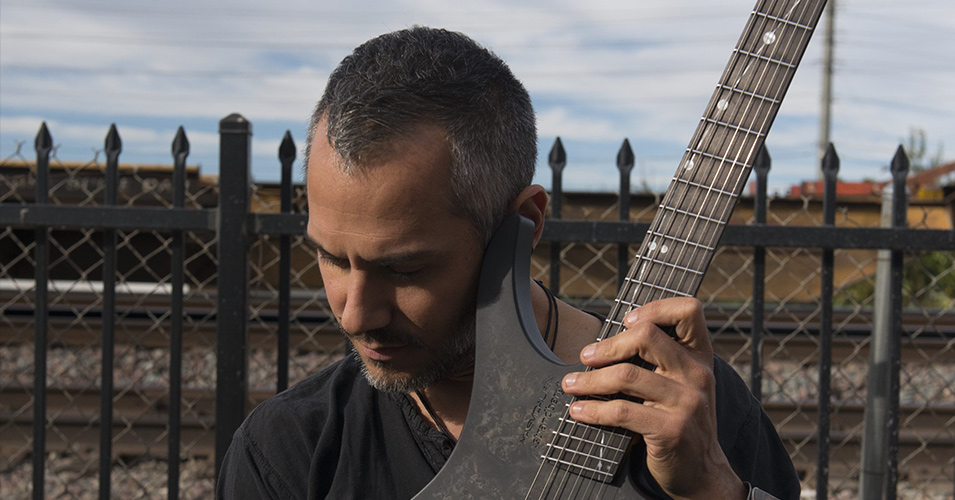 Judging by the below clip of new music, Cynic sounds like they've wrapped up their first new album since 2014. They haven't confirmed anything yet, but they need to. That clip sounds more like Traced in Air than Kindly Bent to Free Us and we need the rest of it.

Cynic and drummer Sean Reinert parted ways in 2015. Cynic and Reinert settled things in 2017, Cynic recruited Trioscapes drummer Matt Lynch, and in 2018 the band released a standalone single titled "Humanoid." In 2019, vocalist and guitarist Paul Masvidal said "before the end of the year or early next year, we will have a record delivered and kind of be on that train promoting the new Cynic work" and that the whole band was in writing mode. Reinert tragically passed away earlier this year.

Dangers on the road…