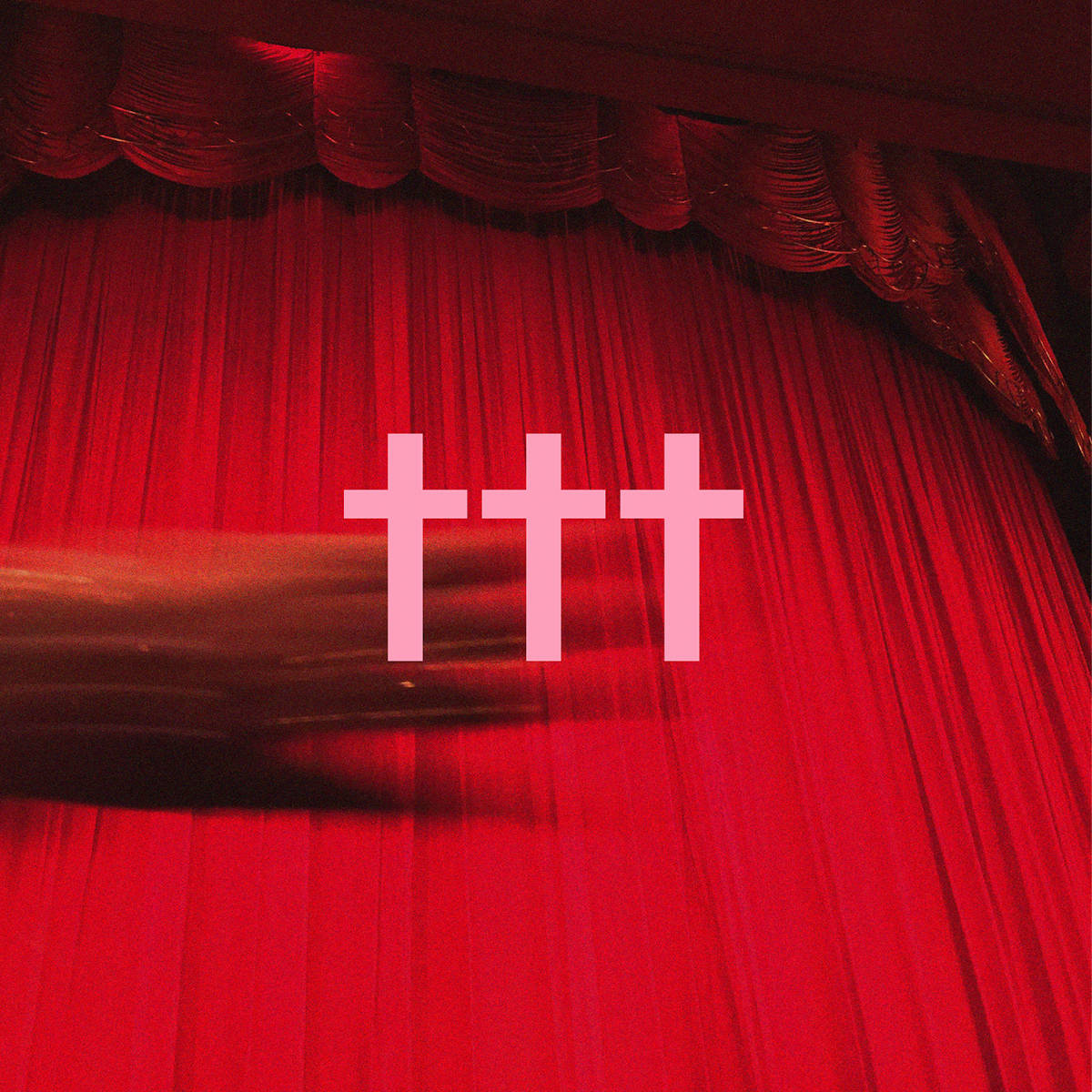 Deftones frontman Chino Moreno offered a Christmas gift to fans in the form of new music from his much-revered side project, Crosses †††, which also features guitarist Shaun Lopez.

The new music comes in the form of a cover of "The Beginning Of The End" by '90s electropop band Cause & Effect.

In October, Chino told Bloody Disgusting about the process for new music from this project saying "A few days ago, I just moved into a new place a little over a month ago, so I’ve been setting up my studio room in here and I broke out some of that [unreleased] stuff from then, and I started working on it!" said Moreno. "Now that the Deftones record is done and there’s no touring really in the near future, I kinda have time to work on stuff so I’m definitely going to dig in and see where I can go with that.

"I really really like that project. The best part about it for me was no one knew we were making that record even. We put it out as EP’s first and we just kinda dropped out of nowhere. Making music without any expectations was super freeing and fun. I really love doing it. I like the guys that I work with in that so I’m gonna try to get some of that stuff finalized… finished up."