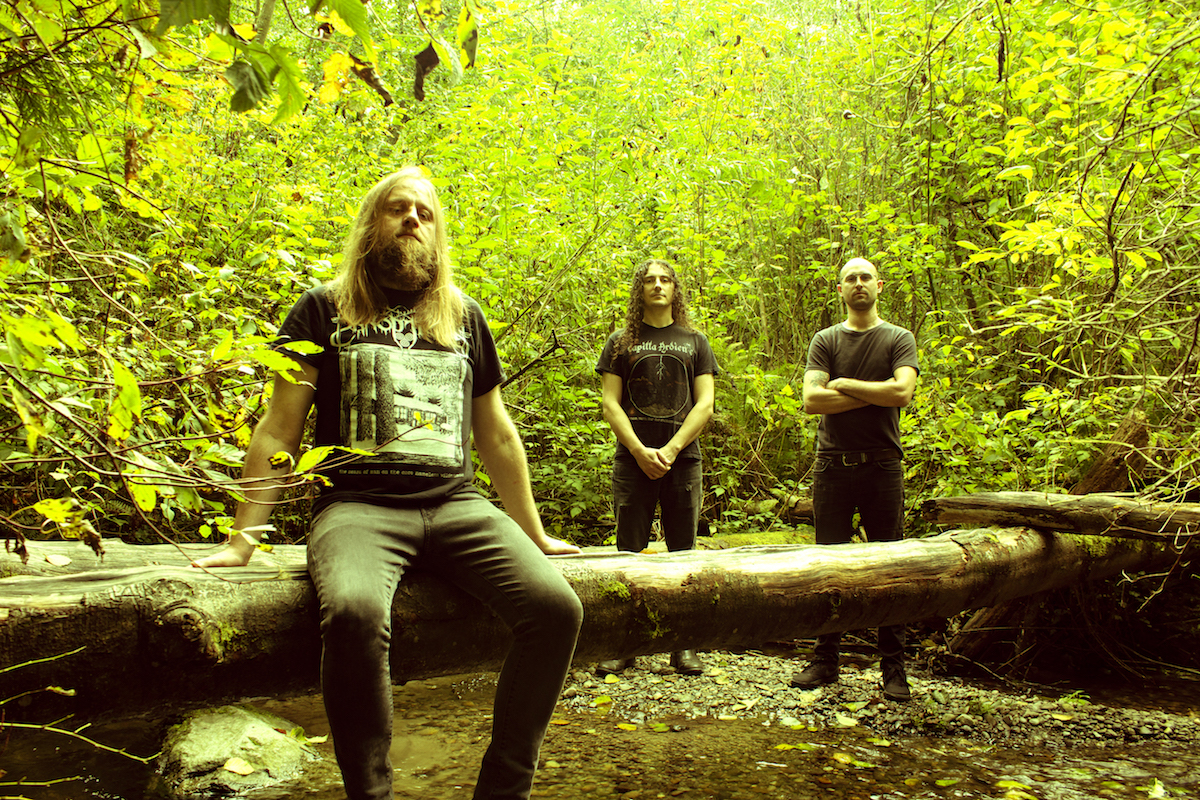 Funeral doom duo Bell Witch and acoustic artist Aerial Ruin have teamed up for a new band called Stygian Bough. The newly-minted trio is now streaming their debut single "Heaven Torn Low II (The Toll)" off their coming album Stygian Bough Volume I, and it's exactly the epic, haunting funeral doom you'd expect given the lineup.

"Stygian Bough is a reference to the theme of The Golden Bough," said Bell Witch's Dylan Desmond. "The book’s theme is centered on the rites of a temple in ancient Italy where slaves were transformed into kings by slaying he who reigned as such after successfully stealing the Golden Bough from the sacred tree within the temple. Within that notion, a different sort of slavery was brought upon the newly crowned king, as he must understand sooner or later that his fate would ultimately be the same as his predecessor. In short, the golden bough made a king out of a slave only to find they were now enslaved to a different sort of tyranny, always stalking them from the darkest shadows of their imagination. From this perspective, the "golden bough" is better understood as a deception casting darkness. Thus, Stygian Bough."

"They presented that song [“Rows (of Endless Waves)”] to me in a mostly instrumental form with the idea that it's about a ghost trapped on rows of waves that can’t reach the land," added Moggridge. "I ran with this idea and started to think of the ghost of a king who, if he reached land could be reborn and rule again. The king is also a larger metaphor for humanity who rules over the planet and other species. On this new album our ghost upon the waves flees not towards the land but towards death. The narrative, as much as it exists, is loose and not linear and definitely stream of consciousness. There are cyclical and spherical qualities to the journey where death, desolation, and the spirit are reflected in myriad ways."

Stygian Bough Volume I is out June 26. Pre-orders are available here. 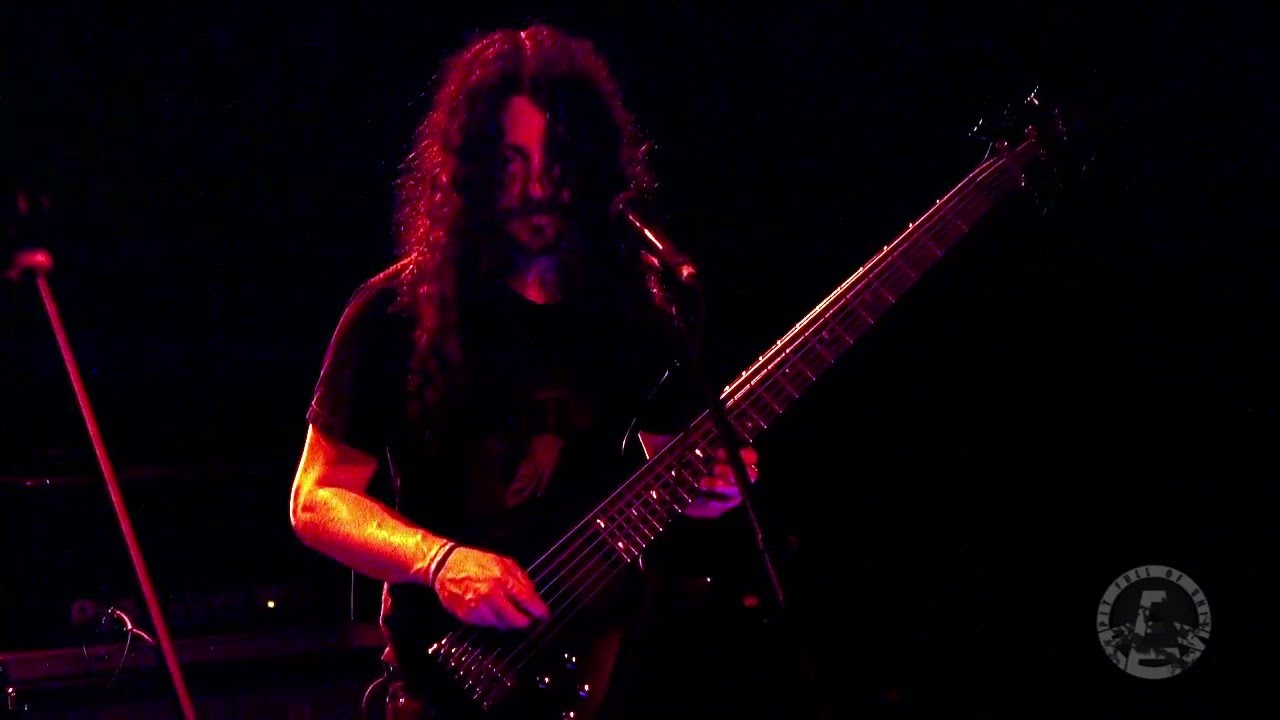 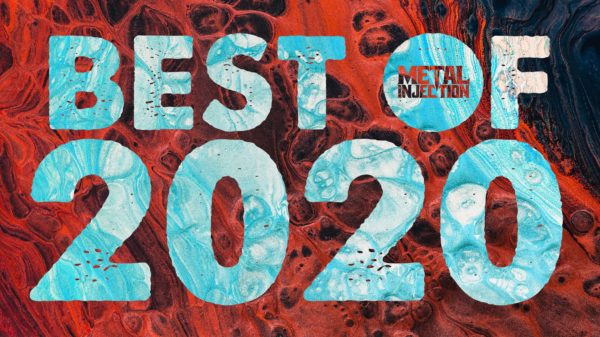 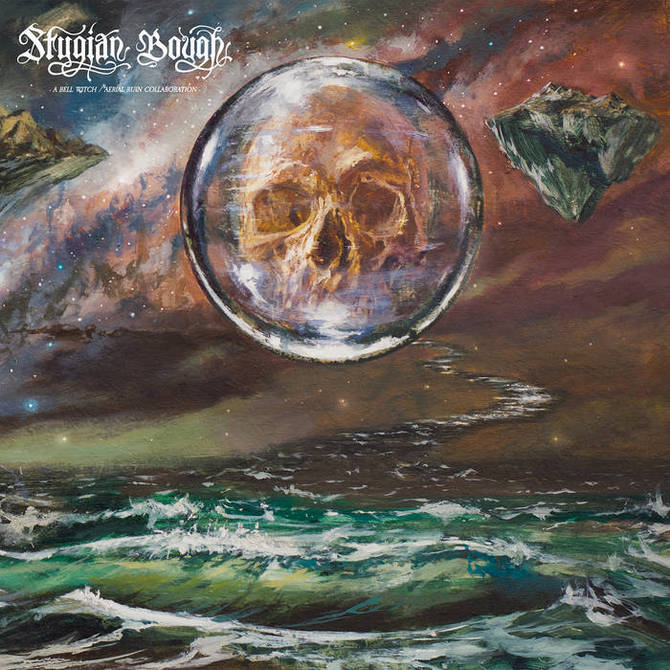