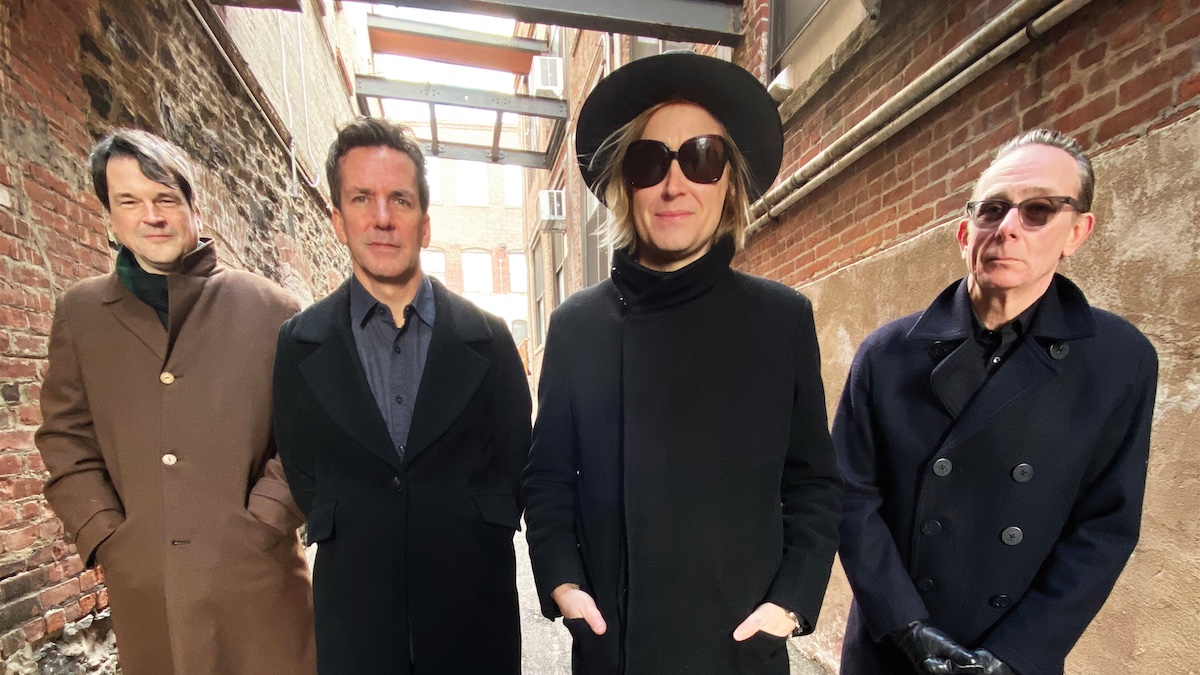 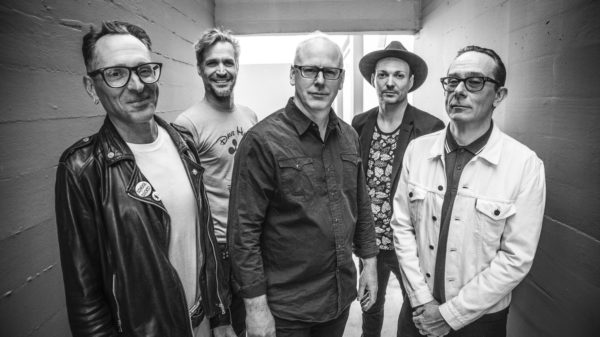 Recorded for their Age of Unreason album. 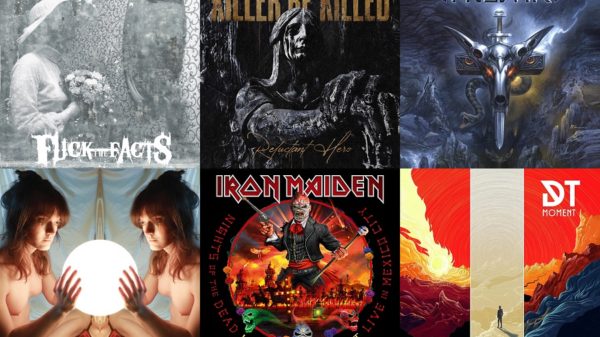 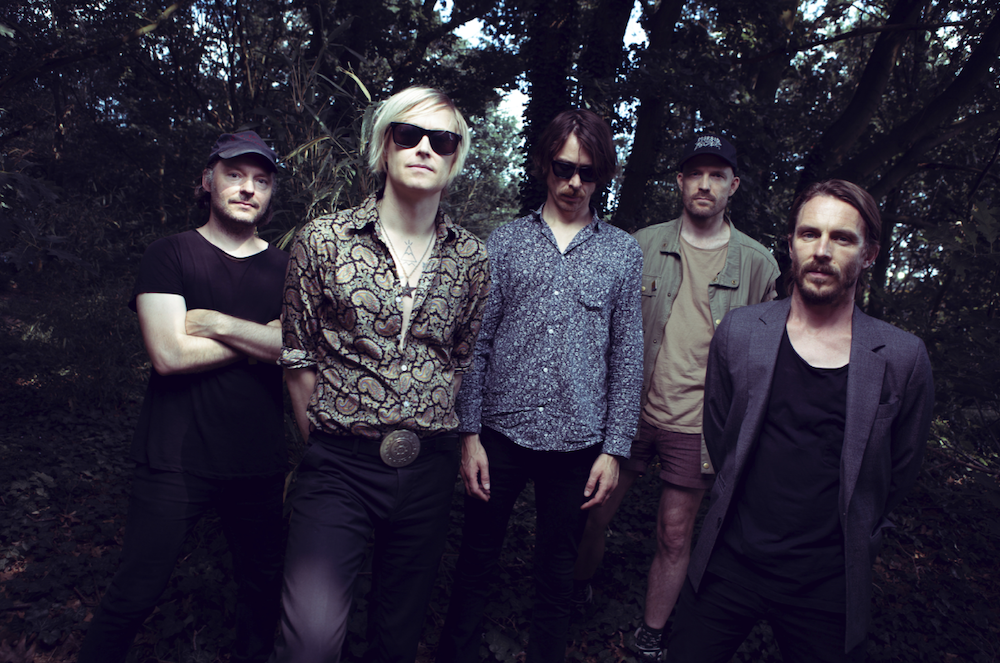 "'Malfire' is my favorite song of the record so it's not more then fitting that we shine some extra light on that."