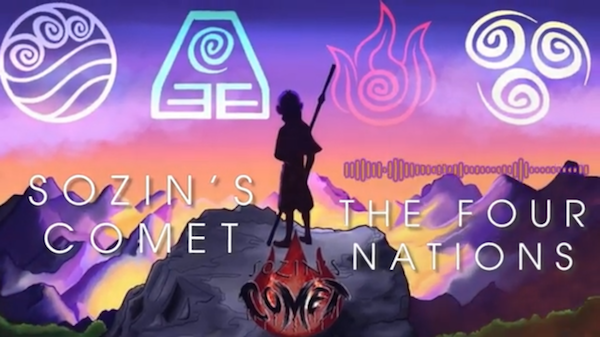 SOZIN’S COMET, featuring members of Krosis, Fractured Frames and Xerophthalmia, have released their debut song “The Four Nations” via YouTube. Listen through the link below.

It’s no secret that anime and metal go hand-in-hand. Trivium, Emmure, Polyphia and Maxime Solemn are all confirmed weebs. But few have gone as all-in on the theme as Sozin’s Comet. Everything about the band, from the name to the song titles to the samples used screams Avatar. The cartoon remains one of the most popular anime-style shows of all time, even after a critically panned movie in 2010. The Netflix adaptation will be coming sometime this year.

Drummer Daniel Cece (also of prog metalcore smashers Krosis) says that Sozin’s Comet does not intend to play live and that the project is simply a gift to Naruto fans. Listening to the band’s take on metalcore, complete with sweeping symphonics and downtuned djent riffs, it’s clear that fans of Avatar: The Last Airbender and heavy metal alike will find something to enjoy in this monster of a single. 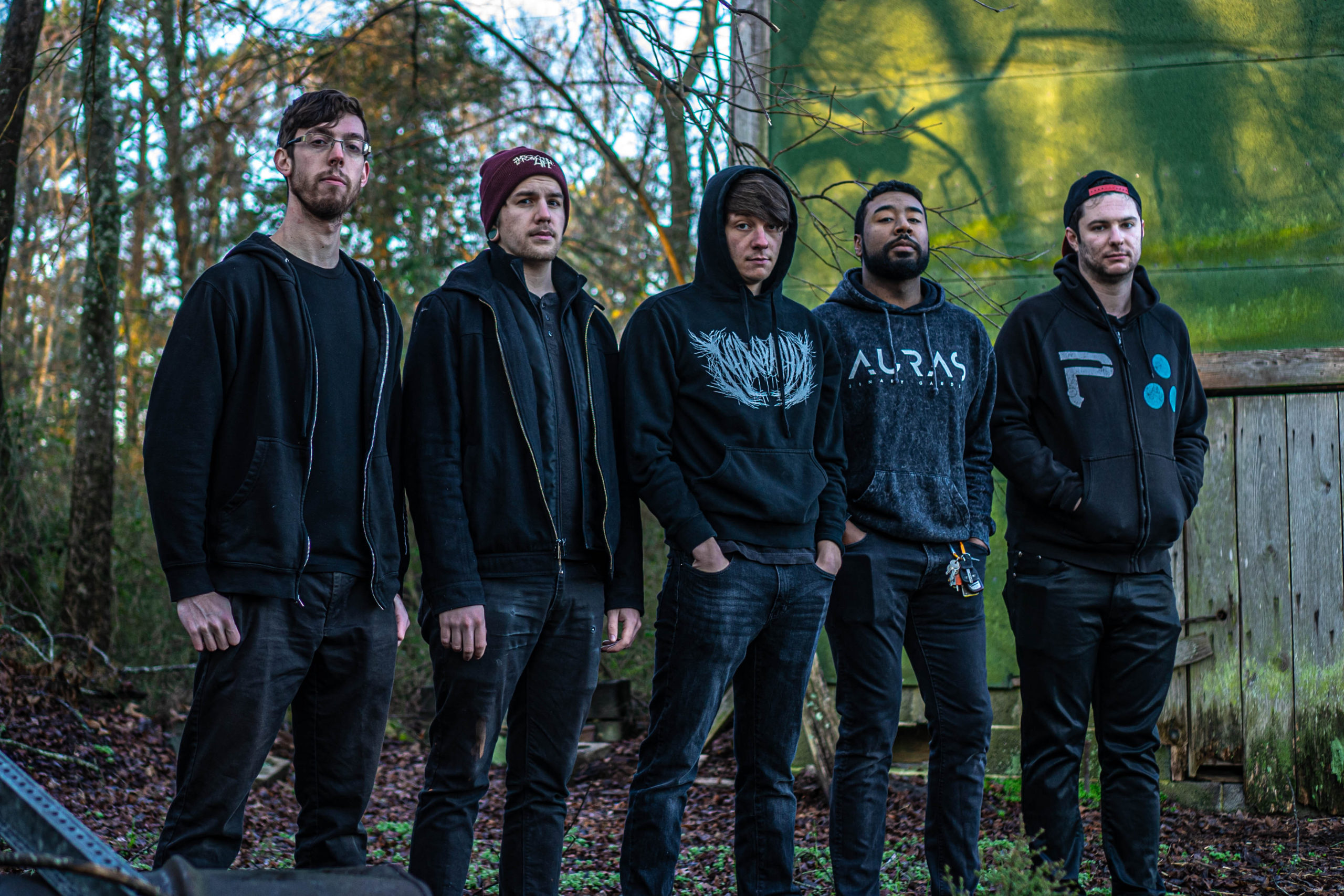 Extreme Of The Extreme: KROSIS Write A Memoir Of Free Will

Welcome back, and happy Wednesday Extreme fans. A quick reminder that all previous editions of Extreme of the Extreme can be found HERE. Now... 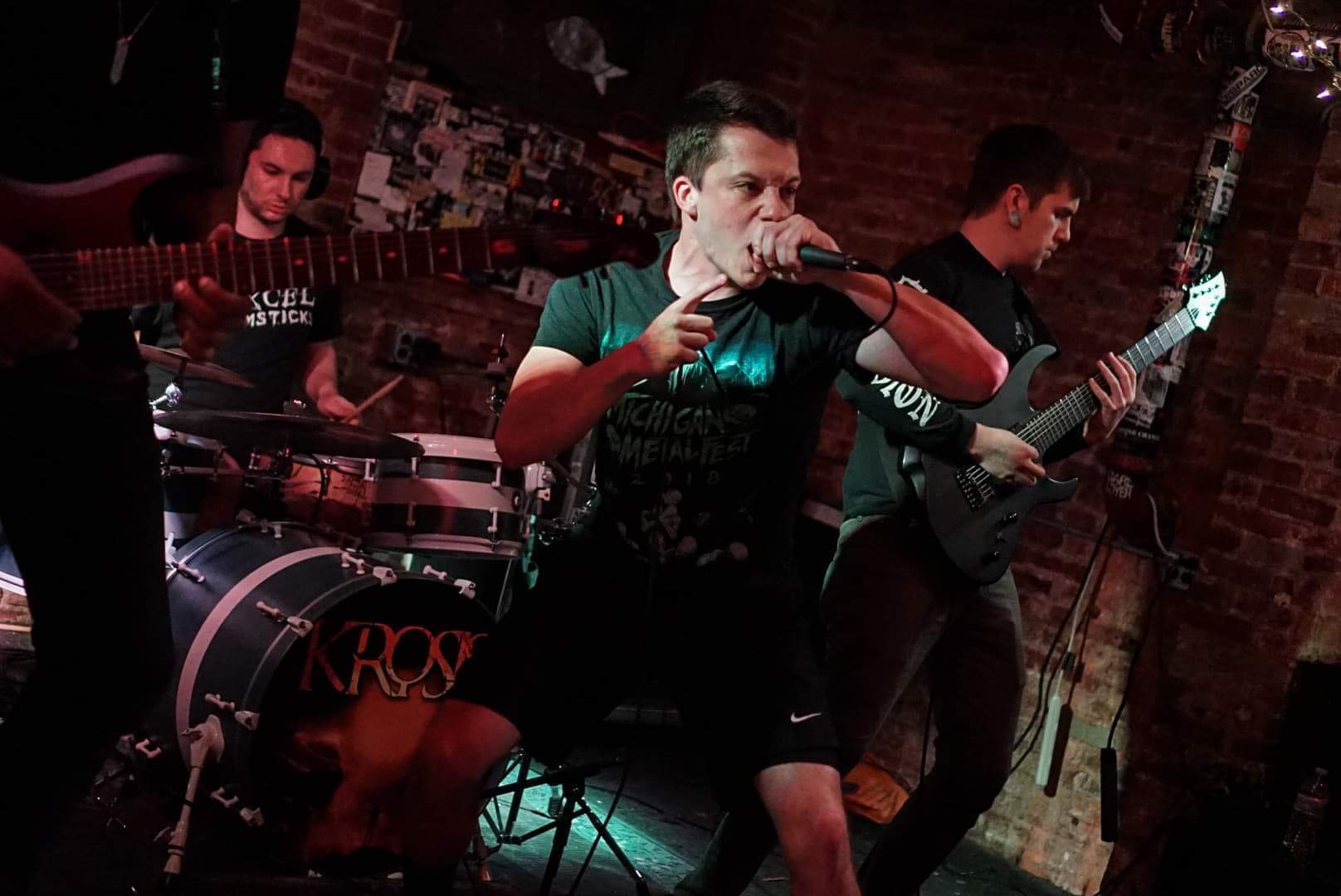 Extreme Of The Extreme: KROSIS Get Heavy With New Track Psychoticlysm

Happy Wednesday! This one is a bit different as there will be a bit of a double feature, click HERE to check out this...