MEGADETH Streams Swingin' New Single "Soldier On!"
Did the Black Veil Brides frontman release a cover of a cover?

Black Veil Brides' frontman Andy Black (or as his parents know him – Andy Biersack) just released a cover of the famous Frank Sinatra song "My Way."

Except, it's more of a cover of the Sex Pistols' cover of Frank Sinatra's "My Way." It starts out slow and then punks the fuck up, just like the Sex Pistols version. Am I alone in noticing this? Here's Andy's version:

And now, here is the Sid Vicious/Sex Pistols version:

Andy doesn't hide his love for Vicious and the Pistols, saying: "On August 24th my cover of the Frank Sinatra classic ”My Way” (which was of course famously reinterpreted by Sid Vicious and the legendary Sex Pistols on The Great Rock and Roll Swindle) will be released and I cannot wait for you guys to hear it! I have always loved this song and the idea of doing my own take it on it as an homage to my influences was initially inspired by the @altpress cover shoot and story and brought to life by my friend and producer/collaborator @johnfeldy⁣."

Black is expected to release a new solo album in early 2019. 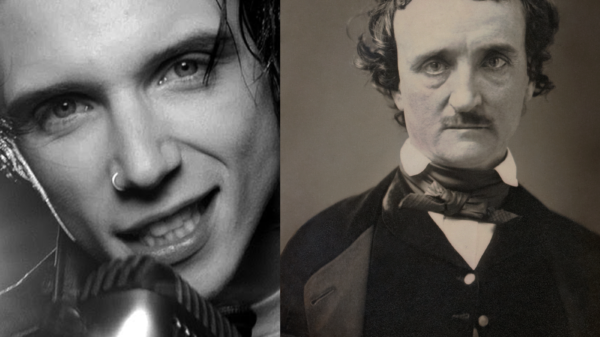 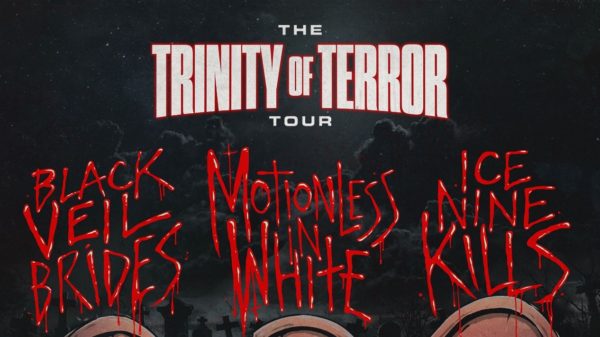